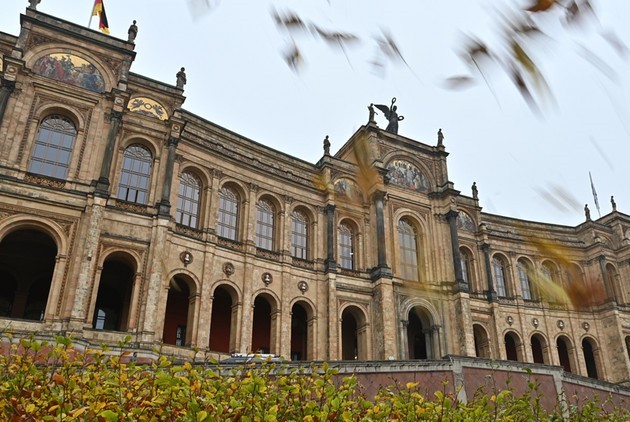 A Taiwan-friendly group was established in the Bavarian State Parliament of Germany on Thursday with the aim of promoting closer links with Taiwan.

The Taiwan Friendship group—Freundeskreis Bayern-Taiwan in German—was formally launched at a ceremony chaired by Deputy Speaker Markus Rinderspacher of the Bavarian parliament. Rinderspacher said he decided to spearhead the formation of the group, after his visit to Taiwan last November.

The goal is to support democratic Taiwan, help promote interactions between the parliament and Taiwan, and deepen the Bavaria-Taiwan friendship, he said.
Earlier this year, the European Affairs Committee in the Bavarian State Parliament passed a resolution to support Taiwan's bid for participation in the World Health Organization as an observer.

Land-locked Bavaria is Germany's largest state and is home to many international manufacturers, including Siemens, BMW, Audi, and Adidas. Twenty-two universities in the state have established exchange programs with 30 universities in Taiwan, while Starnberg town, near the Bavaria capital Munich, has sister-city ties with New Taipei and Hualien County.