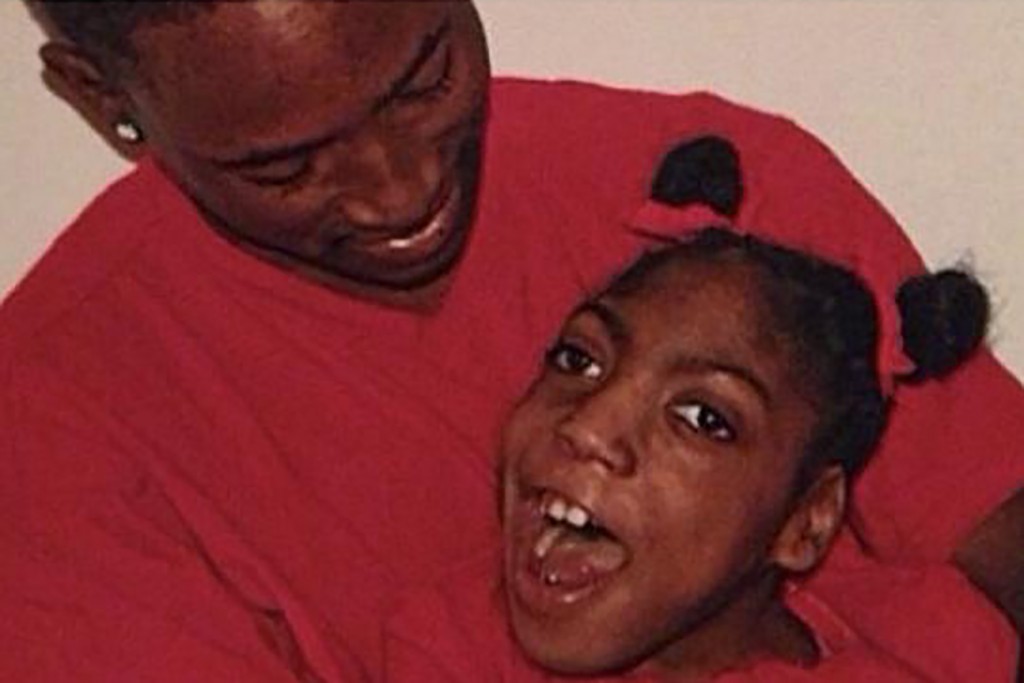 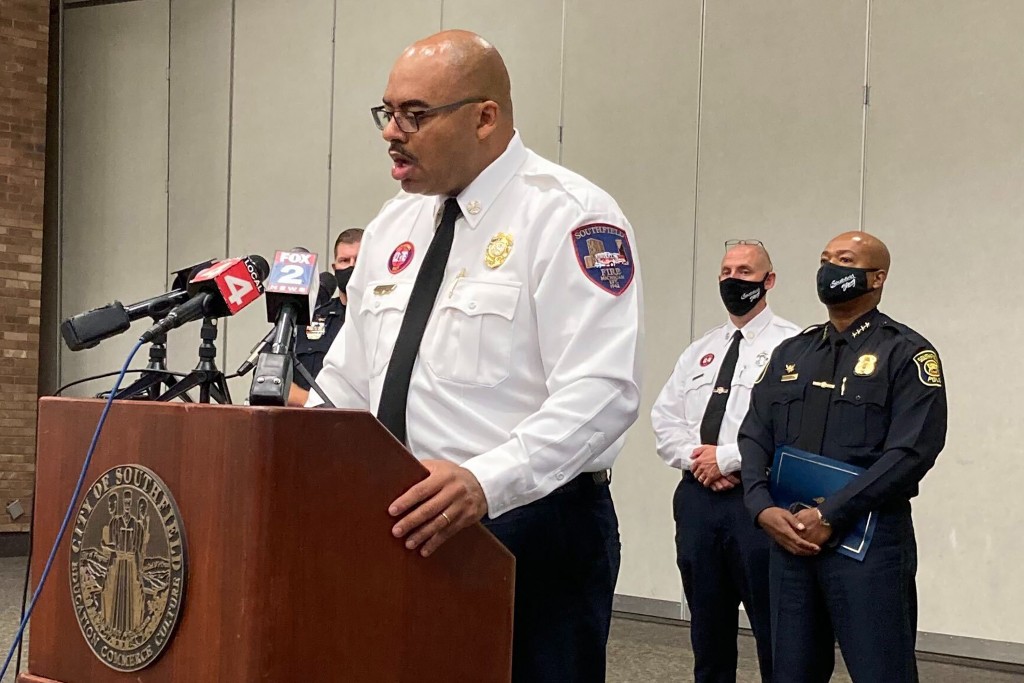 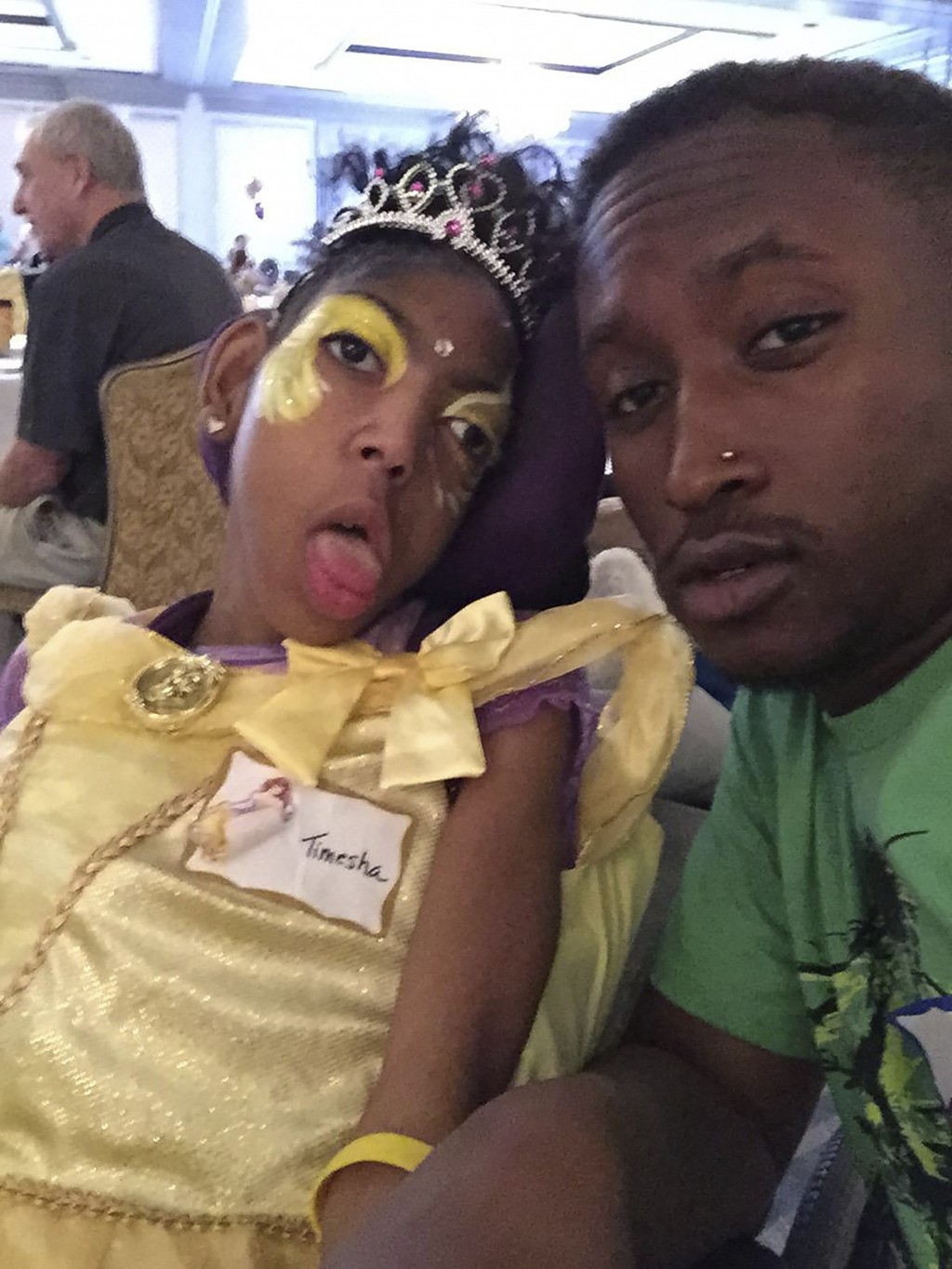 SOUTHFIELD, Mich. (AP) — The lawyer for the family of a suburban Detroit woman who was found to be alive after being pronounced dead filed a $50 million lawsuit Thursday against a suburban Detroit community and four of its first responders.

Timesha Beauchamp, 20, was placed in a body bag and “left without oxygen for 4 hours, suffering hypoxic brain damage,” attorney Geoffrey Fieger said in a release announcing the lawsuit filed in U.S. District Court in Detroit.

Beauchamp has cerebral palsy and her family called 911 on Aug. 23 because of what appeared to be serious breathing problems. Emergency medical technicians and paramedics responded to their Southfield home.

A doctor at a Southfield hospital who didn’t attend the scene pronounced Beauchamp deceased after one of the first responders reported by telephone that she had been unresponsive for 30 minutes and showed no signs of life.

Beauchamp wasn’t taken to a hospital until hour later when Cole Funeral Home in Detroit called 911. The state has said funeral home staff actually saw her chest moving earlier when they picked up the body at the Southfield home.

Beauchamp’s family said they were assured by the medical crew that she was dead.

“All of this could have been avoided, had more care been taken,” Fieger said in his release.

Southfield Fire Chief Johnny Menifee has said the city is investigating. He told reporters in late August that Beauchamp might be alive because of “Lazarus syndrome,” a reference to people who come back to life without assistance after attempts to resuscitate have failed.

The suit names the city of Southfield, Michael Storms, Scott Rickard, Phillip Mulligan and Jake Kroll. Storms, Rickard, Mulligan and Kroll filed a lawsuit last month in federal court to stop their licenses from being suspended.