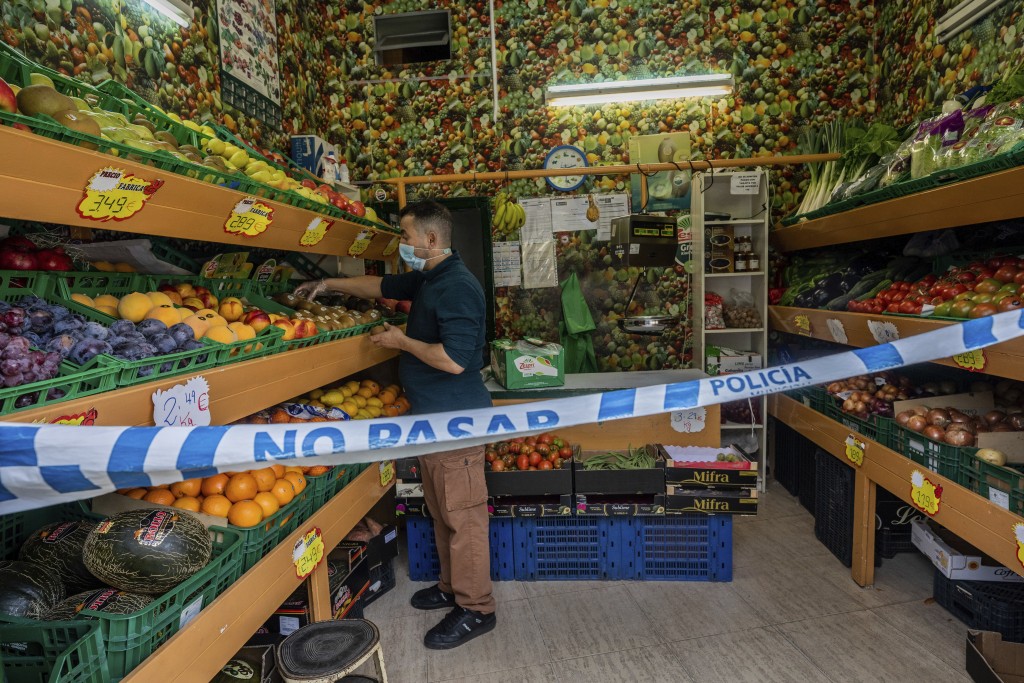 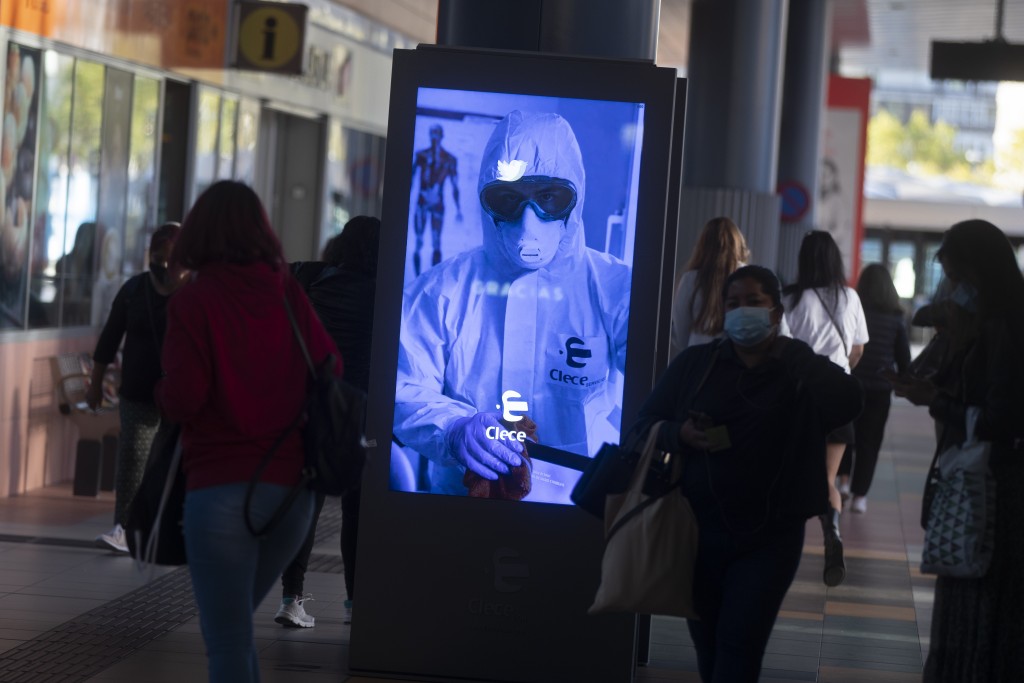 MADRID (AP) — A court in Madrid has struck down a national government order that imposed a partial lockdown in the Spanish capital and its suburbs, siding with regional officials who had resisted stricter measures against one of Europe’s most worrying virus clusters.

The judges say that travel restrictions in and out of the cities and other limitations might be necessary to fight the spread of the virus but that under the current legal form they were violating residents' “fundamental rights and freedoms.”

Thursday’s decision means that police won’t be able to fine people for leaving their municipalities or businesses that want to close later than 10 p.m. for shops and 11 p.m. for restaurants and bars. It also leaves 4.8 million residents in Madrid and nine suburban towns wondering whether they can travel to other parts of Spain over a long weekend extended by Monday’s national day celebration.

The situation in Madrid has been at the center of a political impasse between Spain's regional and national authorities that has irked many people, who see more partisan strategy afoot than real action against the pandemic.

The Madrid region has a 14-day infection rate of 591 coronavirus cases per 100,000 residents, more than twice Spain's national average of 257 and five times the European average rate of 113 for the week ending Sept. 27.