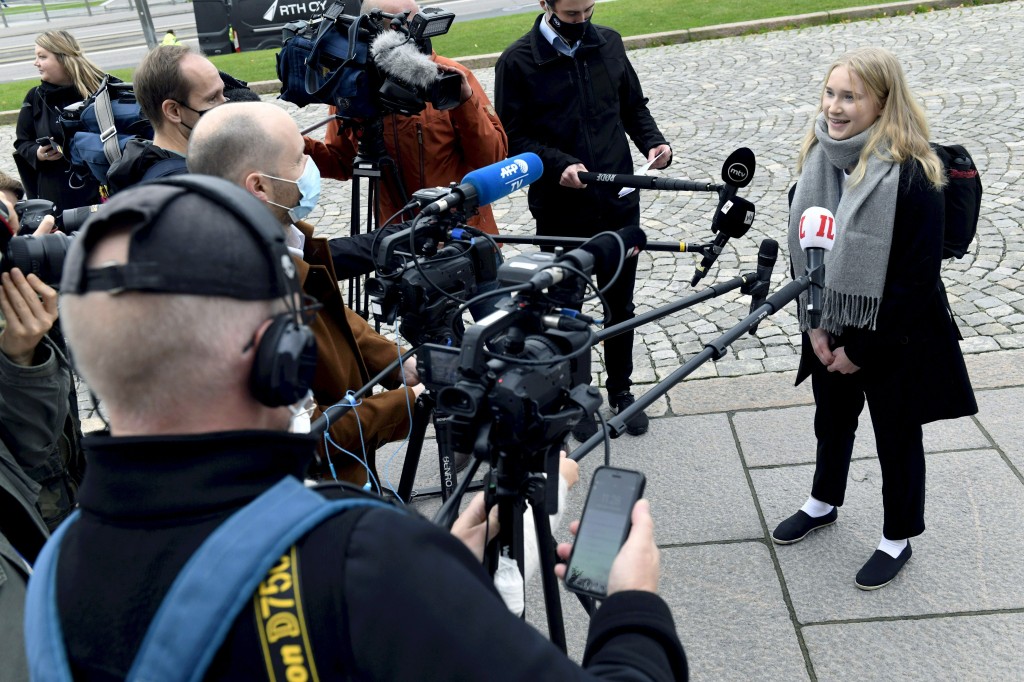 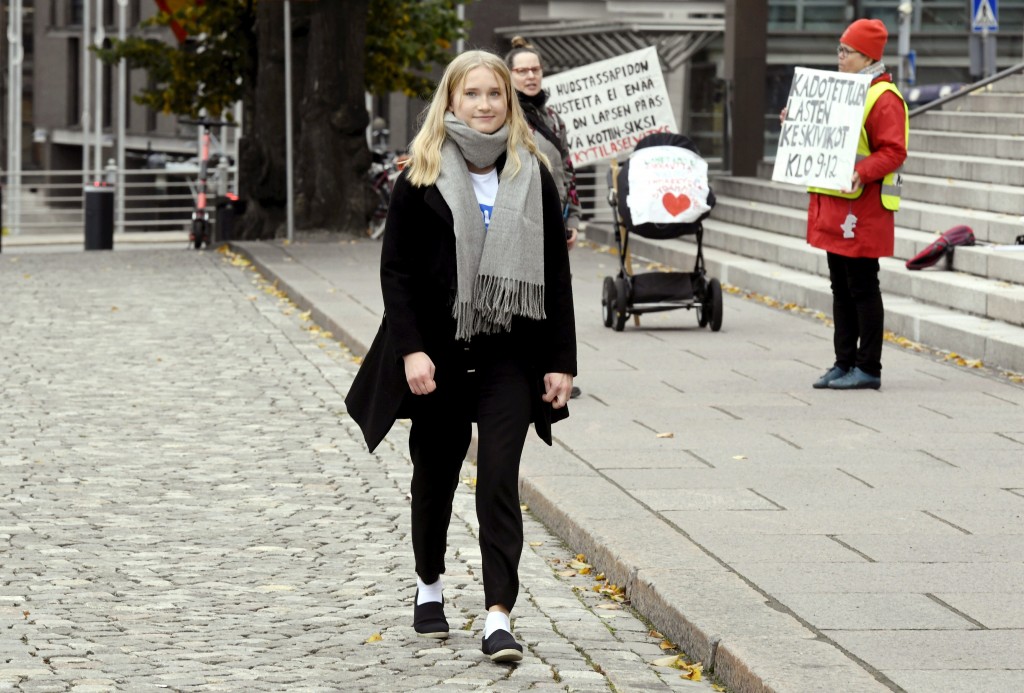 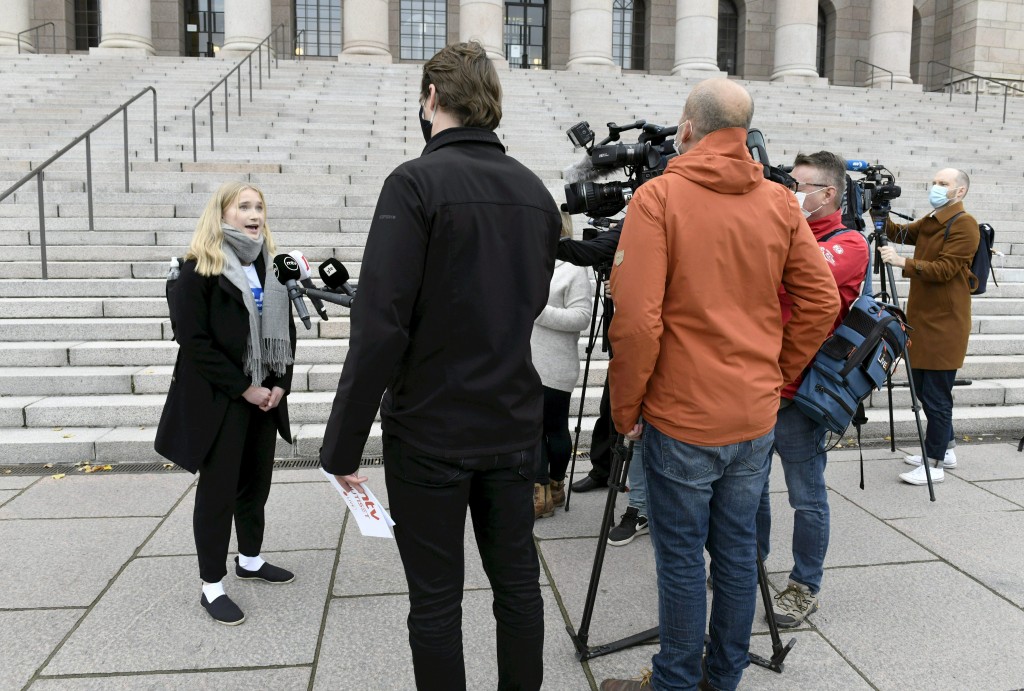 Associated Press (AP) — A 16-year-old girl ceremoniously assumed the post of Finnish prime minister for one day for the “Girls Takeover” program — part of the U.N. International Day of the Girl to raise more awareness of gender equality.

Aava Murto from the small village of Vaaksy in southern Finland stepped into the shoes of Prime Minister Sanna Marin on Wednesday to highlight the impact of technology on gender equality, this year’s theme for the annual event, the Finnish government said.

“Girls’ access to technology is a significant, global equality issue that needs to be taken seriously,” said Murto, who during her day met with Cabinet members and lawmakers, among others.

Murto and Marin, one of the world’s youngest government leaders at 34 and the Nordic nation's second female prime minister, discussed what tech-savvy Finland with 5.5 million residents could do to improve girls’ opportunities to use and develop technology on a global basis.

Harassment that girls face online remains a major issue worldwide, the stand-in prime minister and the real one stressed in a joint statement.

“Gender equality ambitions will fall short as long as girls are pushed aside from using and developing technology. Girls, too, have a digital future, and that is why girls should have a voice in technology,” Murto said.

“Girls Takeover” also occurred at some Finnish companies, including in the technology sector, ahead of the U.N. Girls Day on Sunday.

Finland regularly scores near the top when it comes to women’s rights. Marin leads Finland’s center-left coalition government, which is made up of five parties whose leaders are all female.

It also became the first territory in Europe in 1906 — Finland gained independence from Russia in 1917 — and one of the first countries in the world where all women had legal rights to vote and run for office,

Last year, girls took over the jobs of 1,800 leaders in more than 60 countries worldwide, the government said.