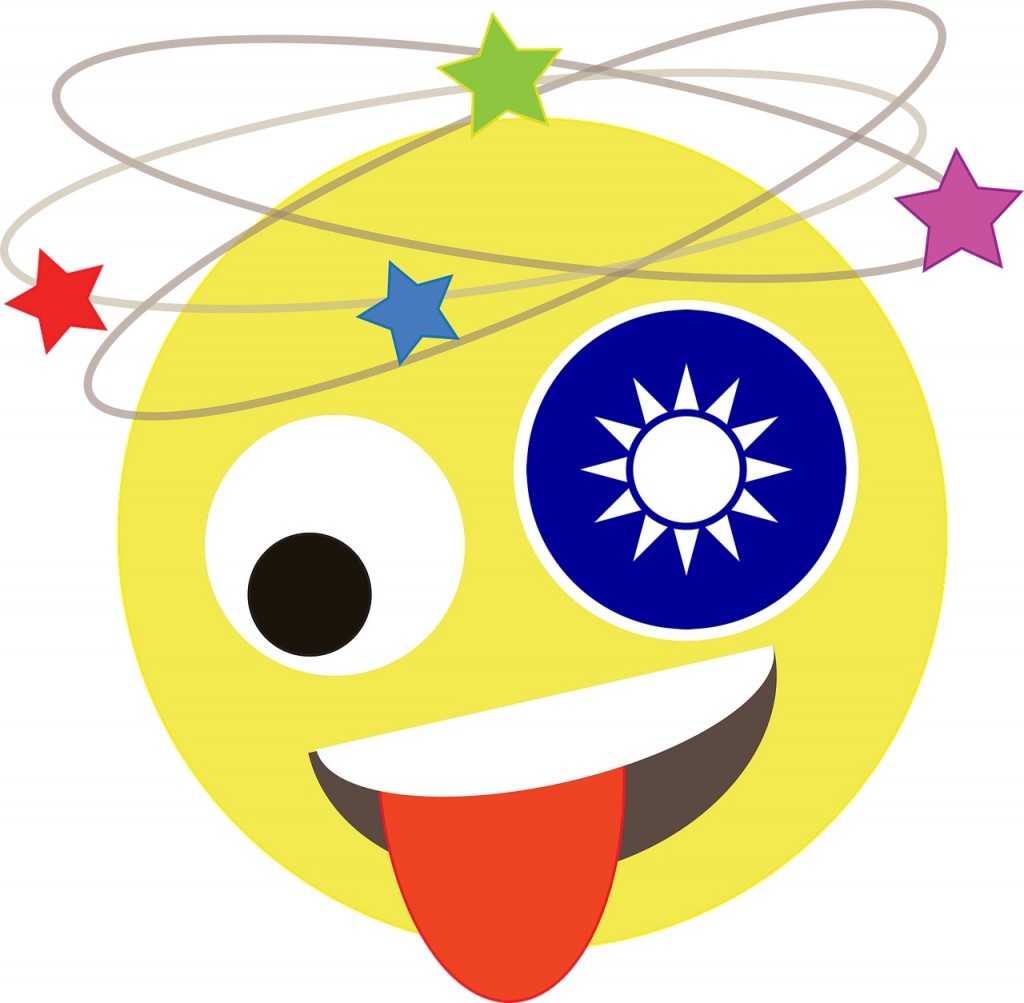 KAOHSIUNG (Taiwan News) — The KMT sprung a surprise in the Legislative Yuan earlier this week when they introduced two new resolutions urging the Taiwanese government to foster closer ties with the U.S.

It was welcomed by this site and plenty of other media outlets as “a rare instance of bipartisan unity” in Taiwanese politics, and Premier Su Tseng-chang (蘇貞昌) even went so far as to praise his opponents, who he said had "finally found [their] conscience."

Both motions passed unanimously and unopposed, and Premier Su added that he hopes “everyone can now begin to work together” and that “the KMT can change its ways and no longer act without Taiwan's best interests in mind.”

It was a strange move from the KMT, whose core voting base remains staunchly pro-China and increasingly anti-American. Even as it proposed these resolutions, the KMT continued to protest vociferously against the decision to allow imports of pork from the U.S., despite having allowed American beef into Taiwan when they were in power.

So, what’s going on?

One suspicion that has been doing the rounds is that this was all a bungled attempt to try and trip up the DPP and undermine their strategy towards U.S. relations — which has, quite rightly, been carefully paced and handled with great sensitivity.

Both of these resolutions seem designed to drive the DPP further into the arms of the U.S.

The first called on the U.S. to assist Taiwan in resisting the repeated Chinese military incursions into Taiwanese airspace and waters. The second demanded that the Ministry of Foreign Affairs actively seek comprehensive diplomatic relations with the U.S.

Both motions could therefore arguably be seen as having the potential to change the cross-strait status quo, something that the Chinese Communist Party has been repeatedly guilty of but which the DPP has explicitly avoided during the Tsai Ing-wen (蔡英文) era.

This looks rather like a political trap that the KMT was trying to set. There are three possible outcomes the party could have been considering.

One is that the DPP would follow partisan lines and oppose the resolutions, which the KMT could then use to argue that the ruling party are not serious about building stronger ties with the U.S. and are harming Taiwanese interests by driving the country away from China.

A second is that the motion would split the DPP, with Tsai loyalists hesitant to back the motion while the more solid pro-independence elements of the party jump at the chance. This would feed into the narrative that the KMT fostered with some success during Tsai’s first term: that the DPP is fractured and driven by its own political ideology.

Lastly, they might have thought that pushing the DPP into endorsing closer ties with the U.S. at their behest would make the KMT look more like leaders and start the process of dragging the party back to the center ground on cross-straits relations. Such a move might help make the KMT look like a credible force in Taiwanese politics again.

It appears that what they were unable to foresee was that the DPP would welcome the resolutions so warmly and praise their opponents, almost mockingly, for bringing them forward.

There was nothing in the resolutions that anyone in the DPP would oppose, and as such the KMT played into their hands perfectly. Far from looking more moderate on cross-straits relations, the KMT ended up looking ridiculous for swinging so far from one side of the argument to the other in such a short space of time.

It is apparent to anyone able to look objectively at Taiwanese politics that these resolutions were an attempt to stir up trouble and trip up the DPP on this most sensitive of topics.

It was a political roll of the dice, and it has backfired horribly. Far from dividing the DPP and damaging their strategy, it has made the current government look like leaders while the KMT lags far behind.

Even worse for the KMT, this failed attempt at political shenanigans has potentially hurt their relations with their own core pro-Chinese voters.

It is a party that looks lost, confused, and woefully out of their depth. And right now, that is exactly what they are.