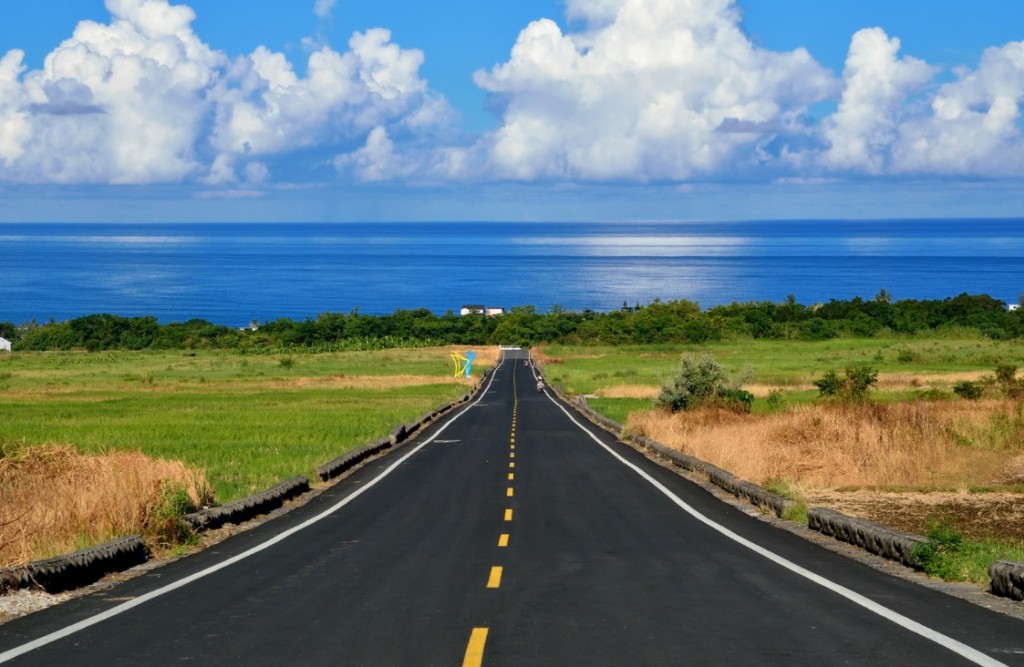 TAIPEI (Taiwan News) — Domestic tourism in Taiwan is thriving as tourists are avoiding overseas travel during the coronavirus pandemic, and a bike tour in Taitung has become the latest buzzword for those seeking a safe getaway.

With the gentle sunlight and cooling temperatures, now is the best time of the year to ride a bike in Taitung, known for its scenic views and for having the cleanest air in the country. There are several bike trails for cyclists to choose from based on their preferences. Some trails encompass a wide range of scenic landscapes in just a few hours of cycling, from the coastline facing the Pacific Ocean, golden or green rice fields, to spectacular Wulu Gorge. Partnering with a local travel agency, the Taitung County Government has launched nine bike tour packages, including two along the east coast, three through the East Rift Valley, one in the southern part of the county and three featuring the distant, less-frequented Shanli Railway Station (山里車站) in the Shanli settlement, a place Taiwanese writer Liu Ka-shiang (劉克襄) once described as an "unreachable station."

Those wanting to avoid popular spots can join the tranquil Shanli tour, which is known for its breathtaking view of mountains in the distance while it is not far from the popular Chulu Ranch (初鹿牧場).

In addition to the bike tour, tourists staying in Taitung during the Double Ten holiday can check out the spectacular, bright yellow daylily blossoms in Taimali (太麻里), a soul music festival in Chenggong Township, and artistic Pisirian near Sanxiantai in Chenggong. For more information, visit this site.