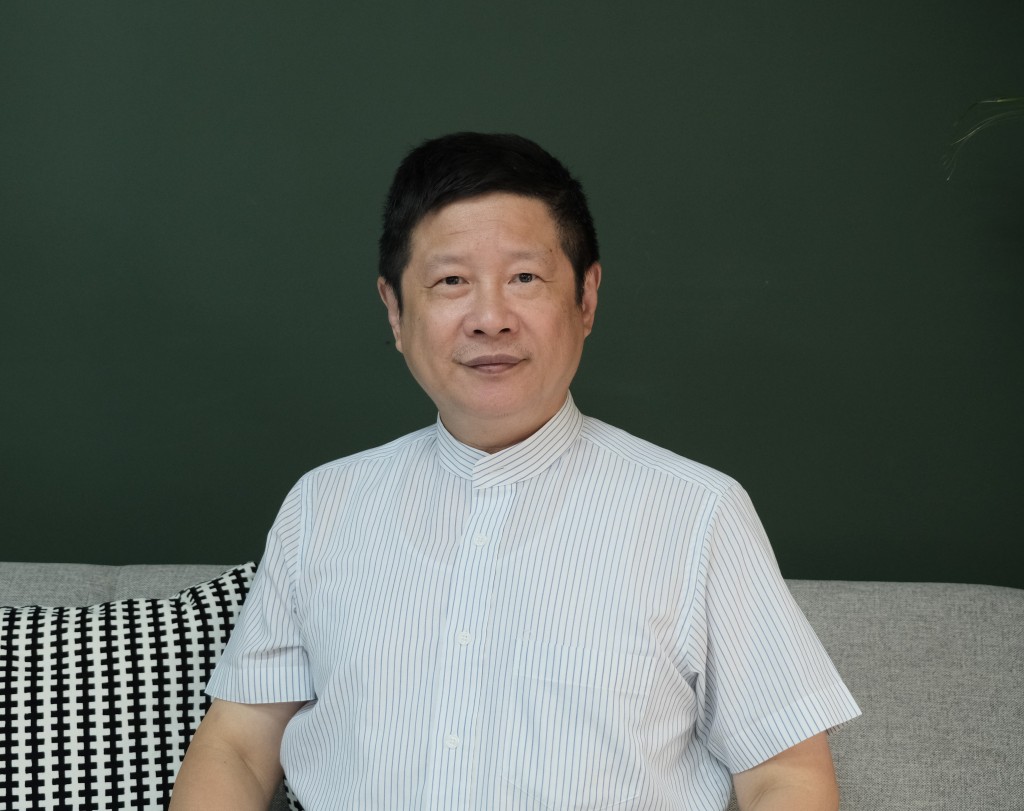 TAIPEI (Taiwan News) — Considering that the global economy has been shaken by COVID-19 since early this year, Lin Chung-chieh (林崇傑), commissioner of the Taipei City Government Department of Economic Development, sees the zero-touch economy as playing a key role in the post-pandemic era as the city strives for industrial transformation.

Shops, restaurants, and other local businesses in Taiwan were particularly stricken between March to June, when coronavirus scares forced physical stores to close, put off events, and kept consumers at home, observed Lin. In the meantime, however, online transactions and payments without physical contact have seen double-digit growth, he said during an interview with Taiwan News.

According to data collected by the city government, online retail businesses grew by 17.5 percent in the first half of 2020. Online store sales went up by 16.8 percent during the same period.

The popularity of mobile payments in the capital has also increased by nearly 16 percent to 59.7 percent in the first two quarters, data shows. Lin asserted that online shopping and mobile payments will assume an ever more important role in consumers' shopping experience even after the pandemic is over.

Throughout this year, the department’s priorities were to help businesses in Taipei respond to the impact of the coronavirus and to revive the market after the virus outbreak had been contained nationwide. “Looking further, we need to think about industrial transformation,” said Lin.

In February next year, the city government will issue a policy plan on industrial transformation that will cover a wide array of industries across the city. Every bureau, including those responsible for labor, education, tourism, and information affairs, will come up with their visions on how to prepare the city for future developments.

For the department of economic development, Lin envisions that improving digital infrastructure and creating an environment that will spur innovation are the main goals of the next few years. The city aims to facilitate the construction of the 5G network and big data centers while providing incentives for startups focusing on AR and VR technologies to be based in Taipei, according to Lin.

In addition, the city government will put an emphasis on talent incubation. Through job training centers and schools, the city government aims to foster professionals catering to the industries of the future. Most important of all, the department will promote smart retail, ranging from mobile payments to cross-border e-commerce, Lin added.

Partnering with the Taiwan External Trade Development Council (TAITRA), the economic department held three online trade fairs earlier this year, matching 100 Taiwanese enterprises with more than 400 buyers from Southeast Asia, East Asia, and the Pacific. The result is a total turnover of approximately NT$15.6 billion (US$53 million), said Lin, who went on to say the department is expected to continue this successful model and expand future virtual trade shows. “When dealing with an ever-changing world, you have to respond to it actively,” said Lin, underscoring the importance of remaining resilient and flexible. “You have to have a structure, with clear goals and visions,” said Lin, adding that all the policy plans will go through constant testing and modification in accordance with future developments.

It is also important to work with the public and private sectors, including government organizations, business associations, and civil groups, to deal with those changes and challenges, according to Lin. “For the next generation, and the next decade, we are transitioning toward a new future, and we are constantly testing.”