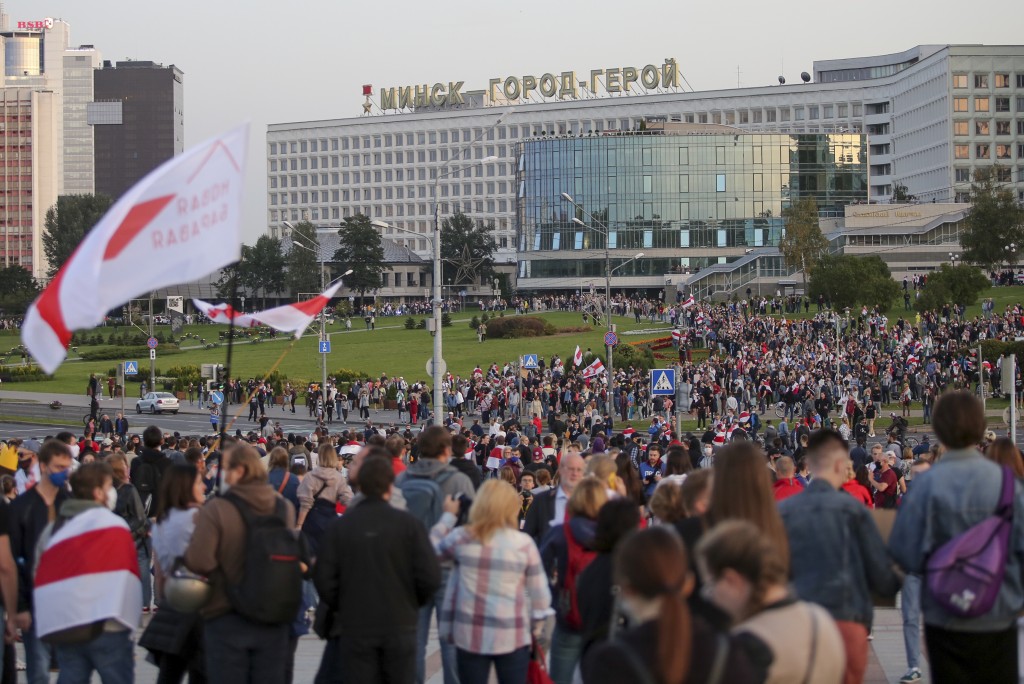 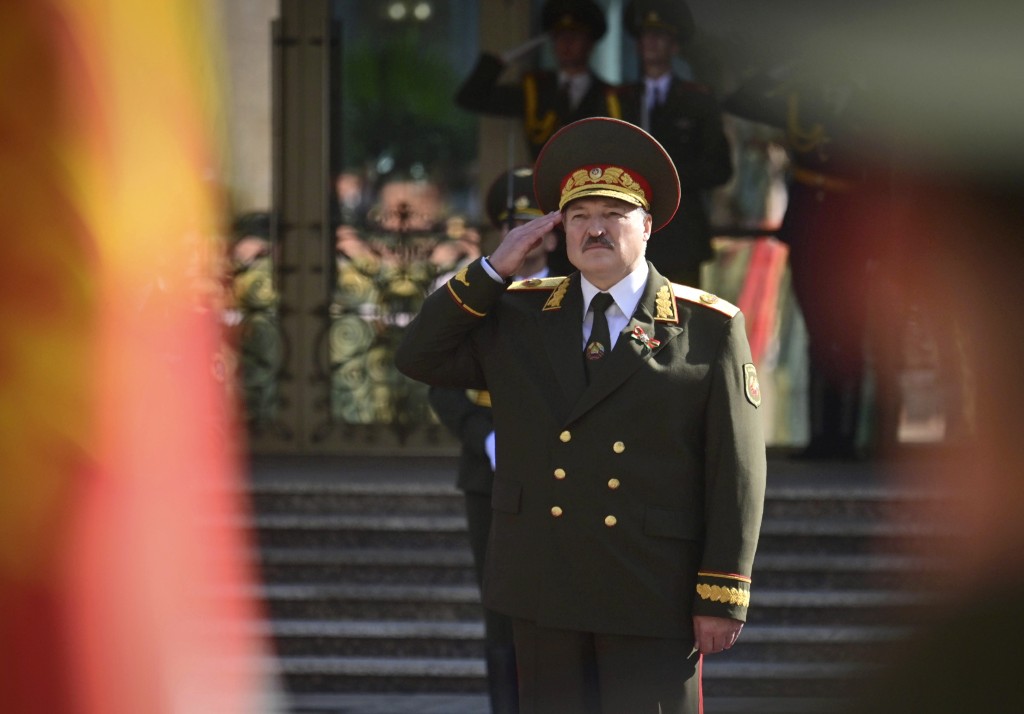 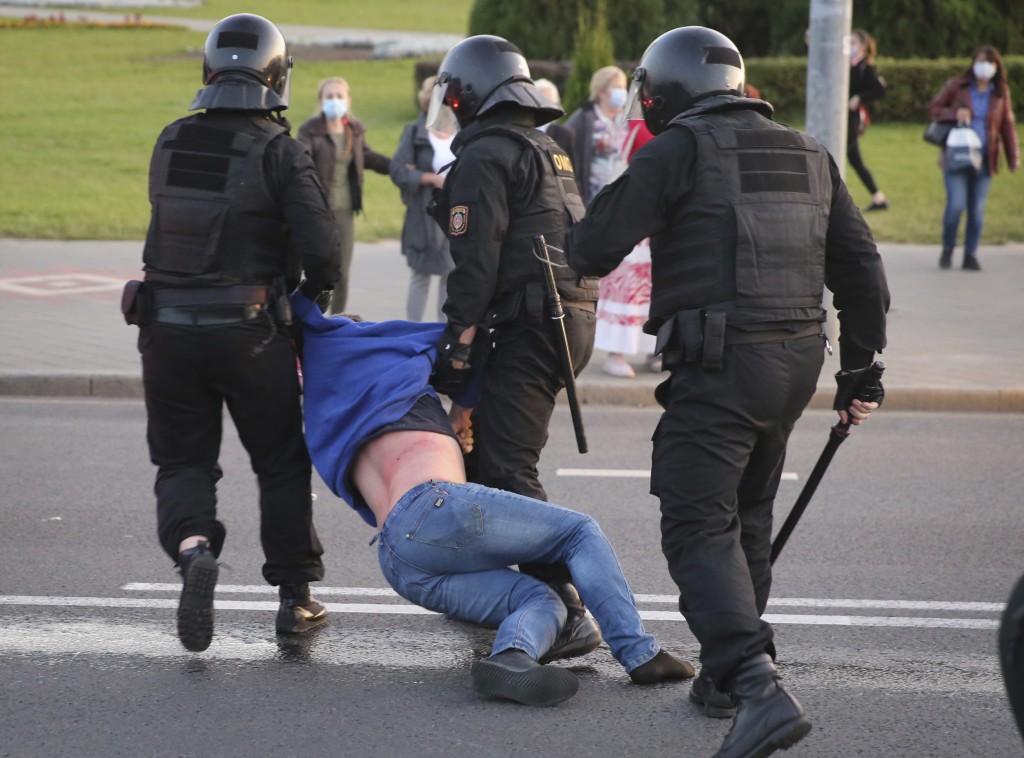 GENEVA (AP) — The IOC is investigating claims from Belarusian athletes who say they face reprisals for protesting the disputed re-election of President Alexander Lukashenko.

Belarus has been in turmoil amid protests and a crackdown by security forces since August when its authoritarian leader Lukashenko won a sixth presidential term.

The election is widely seen as rigged in favor of Lukashenko, who has also been president of the Belarus Olympic Committee for 23 years.

“We are very concerned about the information we are getting,” Bach said at Olympic headquarters in Lausanne after an executive board meeting.

National Olympic teams can be barred from a Summer Games or Winter Games in cases of discrimination.

“In case of an infringement on the Olympic Charter then the IOC will take the actions and sanctions provided for,” Bach said. “We will continue and strengthen our investigation to determine whether the (Belarus Olympic Committee) has fulfilled and is fulfilling obligations towards its athletes as per the Olympic Charter.”

The IOC will investigate if money it sent to Belarus has reached athletes intended to receive scholarship funds to help prepare for the Tokyo Olympics next year and the 2022 Beijing Winter Games.

“And that this is happening without any kind of discrimination,” said Bach, who cited assurances sought and received from Belarus in recent weeks.

The IOC wants the promises upheld “despite any views that they (athletes) might have expressed or that they may express during these difficult times in Belarus,” its president said.

The World Players Association, a Switzerland-based union, said reprisals against athletes in Belarus include arrests, threats and dismissals from jobs.

“The IOC must join with these courageous and principled Belarusian athletes in actions and not just words to ensure that human rights and sport are protected,” the union’s executive director, Brendan Schwab, said in a statement.

Schwab noted that the Belarus OIympic body “is under the direct authority of the IOC.”

Lukashenko was unable to attend the 2012 Olympics in London because of a European Union visa ban after a previous crackdown that followed a disputed election.

Bach said a similar travel restriction to Japan for the Tokyo Olympics was “something for the governments to decide.”