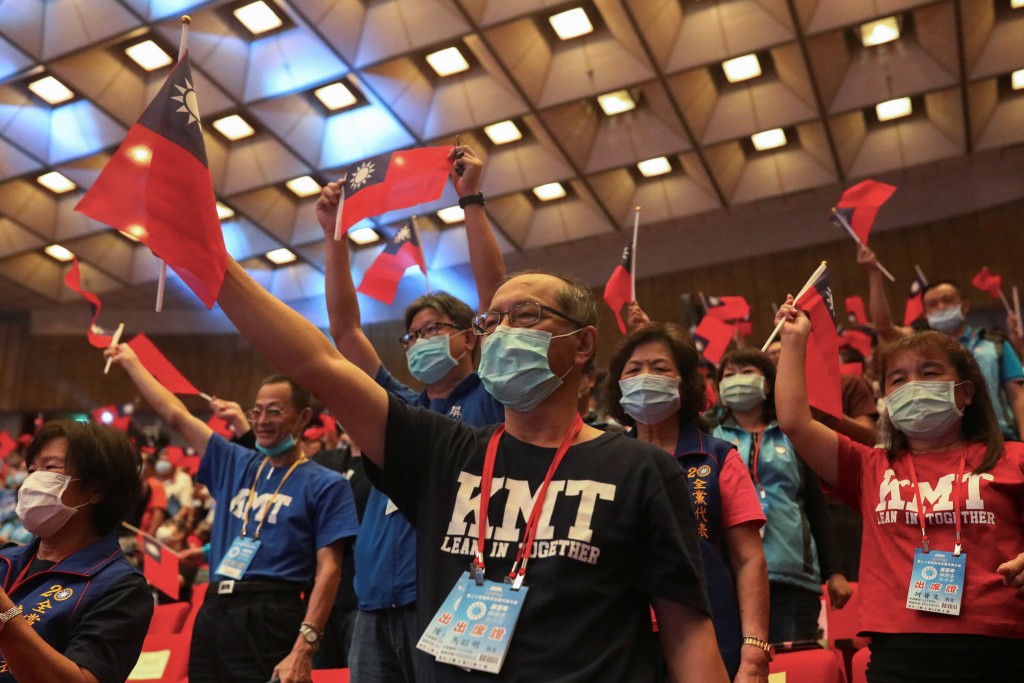 One of the KMT resolutions calls on the Taiwanese government to persuade the U.S. government, based on the Taiwan Relations Act, to help defend Taiwan against Chinese diplomatic, economic, or security threats if Beijing makes any overt moves. In other words, the KMT wants the U.S. to explicitly state it would come to Taiwan’s defense if attacked by China.

The second KMT resolution states the government should seek to establish formal diplomatic relations with Washington. Why did the KMT propose these two resolutions? It would seem they only did so because know both happen to be currently unattainable, and they desperately need something to dangle in front of the Taiwanese electorate after getting repeatedly hammered at the ballot box in recent elections.

Strategic ambiguity has been America’s long-standing position when it comes to the defense of Taiwan, and while there has been recent talk in Washington by some that the U.S. stance needs to be more explicit in the face of recent Chinese aggression, it is unlikely that position will change any time soon. The KMT is well aware of this, which is exactly why they put forth the first resolution.

The second resolution is an obvious response to Minister of Foreign Affairs Joseph Wu (吳釗燮) saying during a National Public Radio interview on Sept. 22 that “we are not seeking full diplomatic relations with the United States at this moment.” And why is Taiwan not seeking full diplomatic recognition at this current juncture? The reason is clear enough: the move could push an extremely insecure Beijing toward actual military action in the Taiwan Strait.

Let us not forget, the KMT has been extremely vocal in their opposition to the lifting of restrictions on U.S. pork imports with ractopamine, claiming that they only care about the health of the Taiwanese people and the well-being of domestic pig farmers. So, the KMT wants full diplomatic relations with the U.S., but then it’s opposed to removing one of the major stumbling blocks toward cementing stronger ties with Washington?

And then there is former President Ma Ying-Jeou (馬英九), who recently gave a speech at National Chung Cheng University on Sept. 22, claiming that the chances of the U.S. coming to Taiwan’s aid in the event of a Chinese attack are slim. And why is that important? One reason might be that Ma is still a very influential figure within the KMT and his comments reflect what the KMT is actually thinking.

Diplomacy and the building of relations between countries is a long, arduous process, especially in Taiwan’s case, no thanks to you-know-who. Of course, Taiwan would be thrilled to have assurances from the U.S. and diplomatic recognition from countries around the world, but at the same time, Taiwanese people understand why that is currently impossible.

Passing some blustering resolutions full of false bravado was the easy part. Now comes the kicker for the KMT: putting their money where their mouth is.