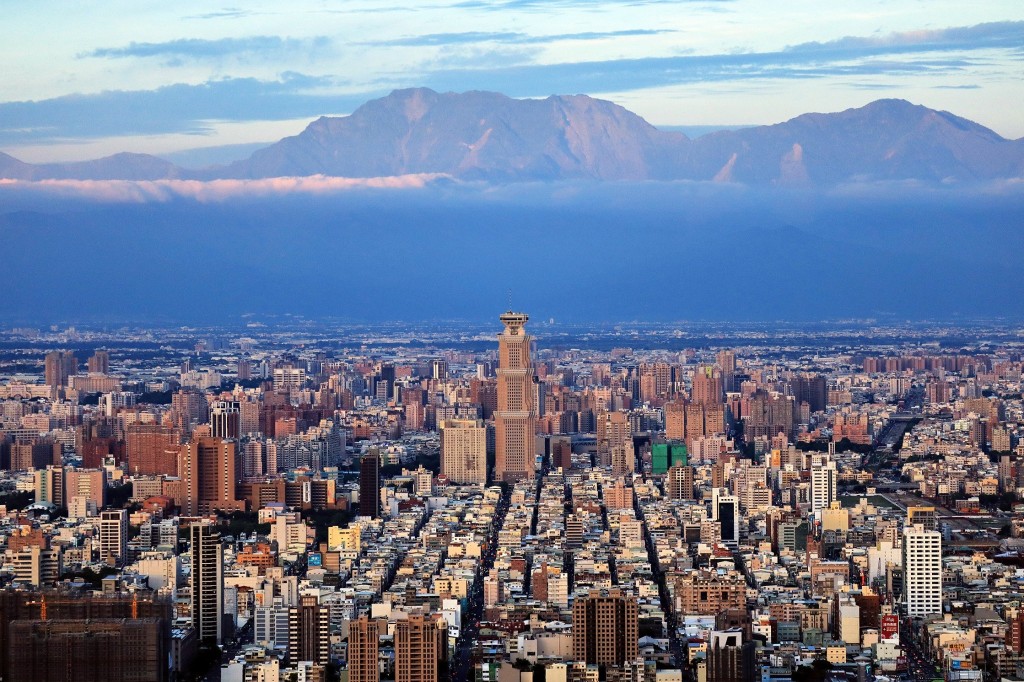 The photo was originally posted on the Facebook community Taiwan City Talk (城事．說 City Talk) on Aug. 16. The administrator of the community told Taiwan News the photo was captured from Shoushan, also known as Monkey Mountain, in Kaohsiung's Gushan District in August.

The prominent building protruding from the skyline in the center of the frame is the Chang-gu World Trade Center. Located in Sanmin District, the tower stands 222 meters tall and was completed in 1992; it has since been surpassed in height by 85 Sky Tower in 1997 at 378 m and Farglory THE ONE in 2017 at 267.6 m.

On Sept. 28, the photo was posted on the social media site Reddit, where it gained 503 upvotes and drew attention from foreign readers. Many who had traveled to or lived in Kaohsiung marveled at the clear skies and spectacular view as the city has a reputation for being frequently blanketed in a thick layer of smog due to the presence of shipyards, steel factories, and petrochemical plants.

Mount Kavulungan was named by the Paiwan indigenous tribe, who consider it a sacred mountain.