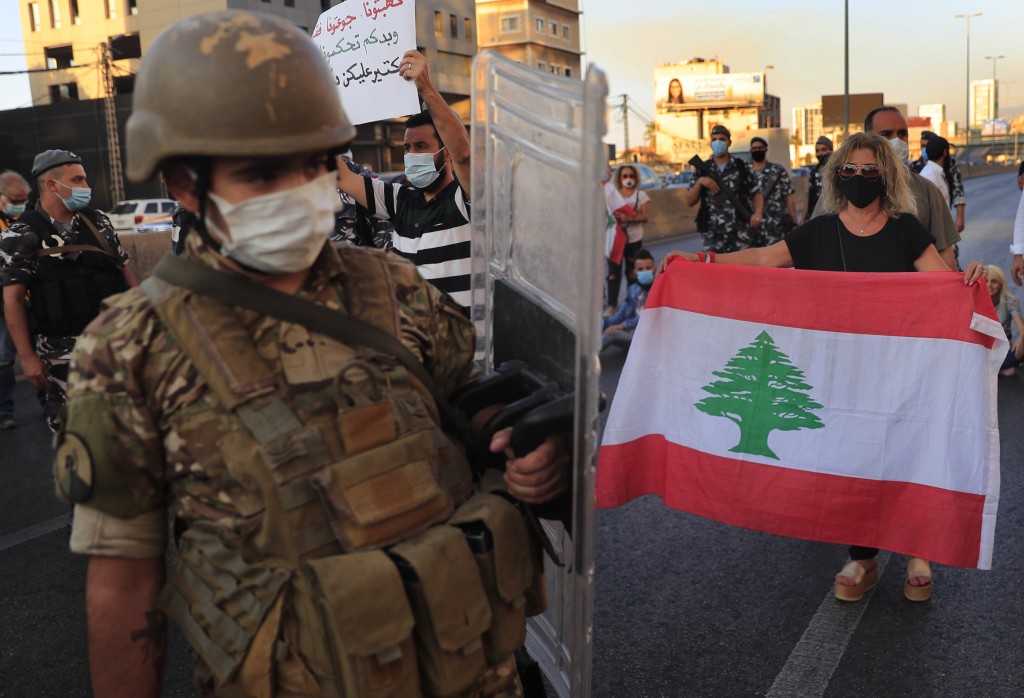 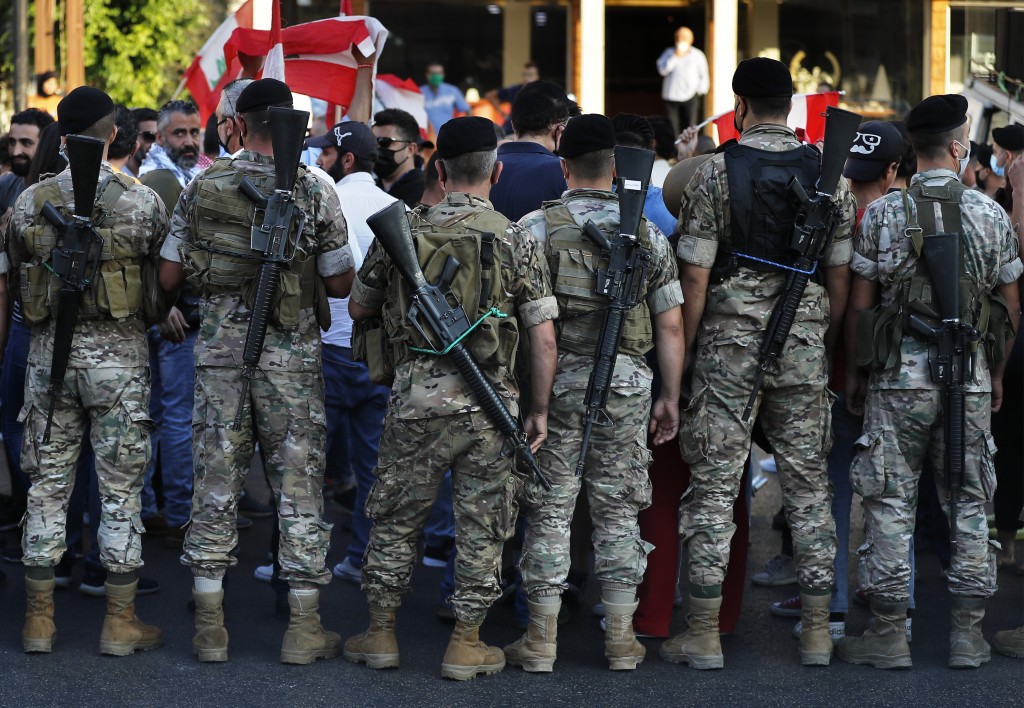 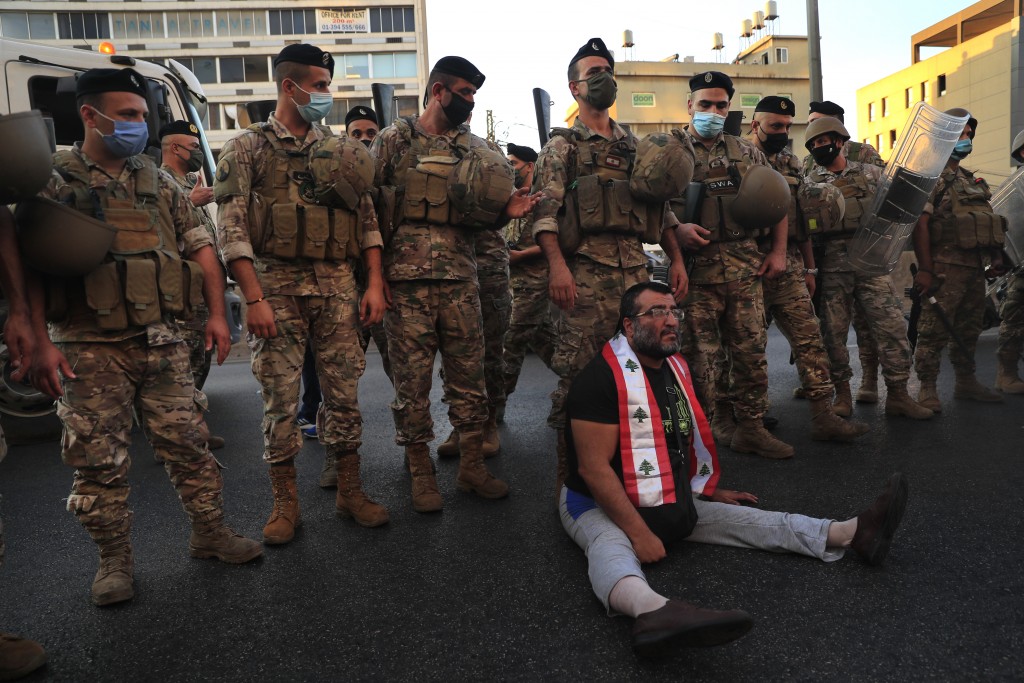 The announcement comes two weeks after the latest prime minister-designate resigned amid a political impasse over the formation of a new government. Mustafa Adib’s resignation on Sept. 26, dealt a blow to French President Emmanuel Macron’s efforts to break a dangerous stalemate in this crisis-hit Mideast country. The consultations are set for Oct. 15.

Adib’s resignation nearly a month after he was appointed to the job came at a time when Lebanon is going through a severe economic and financial crisis, made worse by the spread of the coronavirus, and desperately needs international assistance. The crisis has been amplified by the devastating explosion in Beirut’s port in August that killed 194 people, wounded about 6,500 and caused billions of dollars in damage.

After Adib’s resignation, Macron accused Lebanon’s political class of “collective betrayal” and choosing “to favor their partisan and individual interests to the general detriment of the country.”

Lebanon’s two main Shiite parties — the militant Hezbollah and its ally Amal led by parliamentary Speaker Nabih Berri — had insisted on retaining the finance ministry in the new government and on naming all the Shiite Cabinet ministers. Adib, Lebanon’s ambassador to Germany, rejected those conditions and stepped down.

Macron has been pressing Lebanese politicians to form a Cabinet made up of non-partisan specialists that can work on urgent reforms to extract Lebanon from the financial crisis. Macron has traveled twice to Beirut since the Beirut port explosion and has made it a personal mission to try to repair the damaged country, raising resentment from some who see it as a neo-colonial foray.

Outgoing Prime Minister Hassan Diab resigned six days after the Beirut blast on Aug. 4, when nearly 3,000 tons of ammonium nitrates, a highly explosive chemical used in fertilizers, exploded at Beirut’s port. The material had been stored at the facility for six years.

What ignited the nitrates remains unknown. More than two dozen people, mostly port and customs officials, have been detained so far. The judge in charge of the investigation has questioned top security officials, former Cabinet ministers and port employees.

It was not clear if Lebanon’s political groups have agreed on the future premier but former Prime Minister Najib Mikati has reportedly put forward a proposal for a 20-member Cabinet consisting of 14 experts and six politicians.

The international community has said it will not help Lebanon financially before wide reforms in the tiny country are implemented to fight widespread corruption and mismanagement.