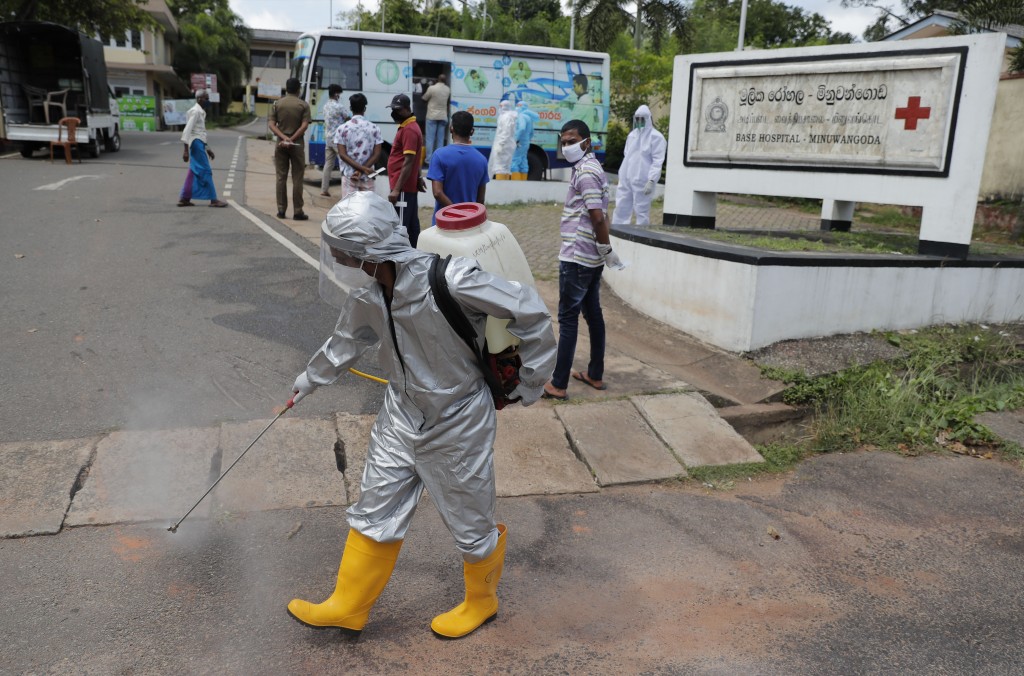 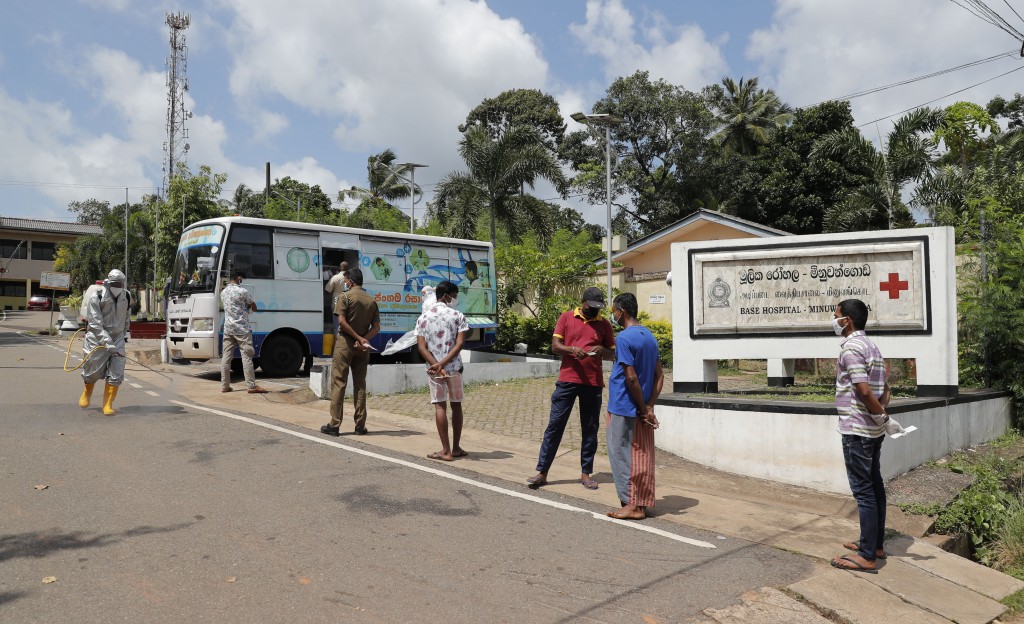 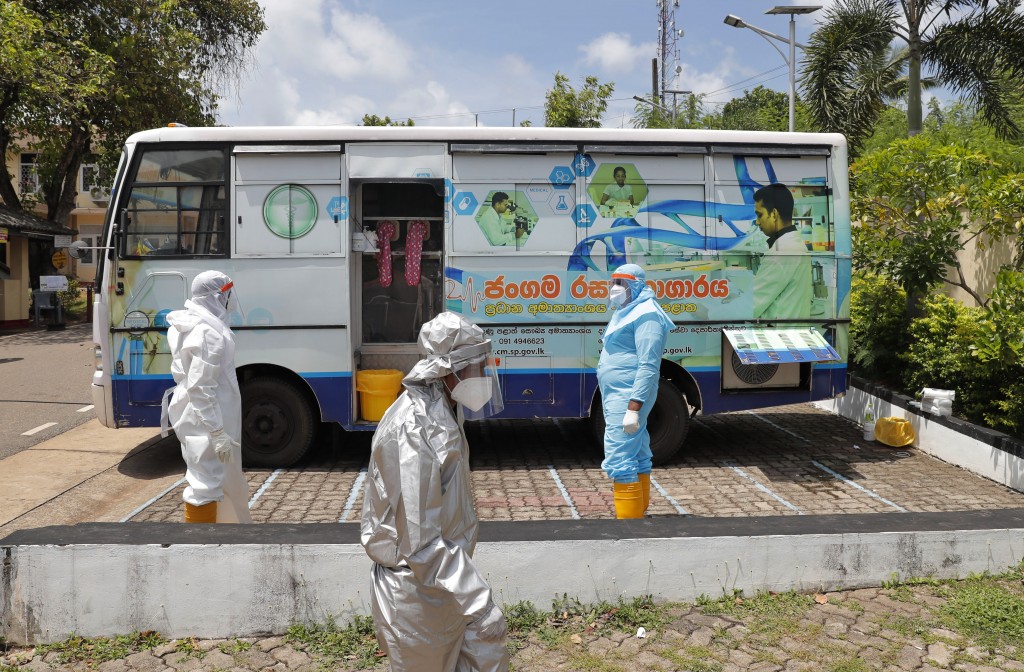 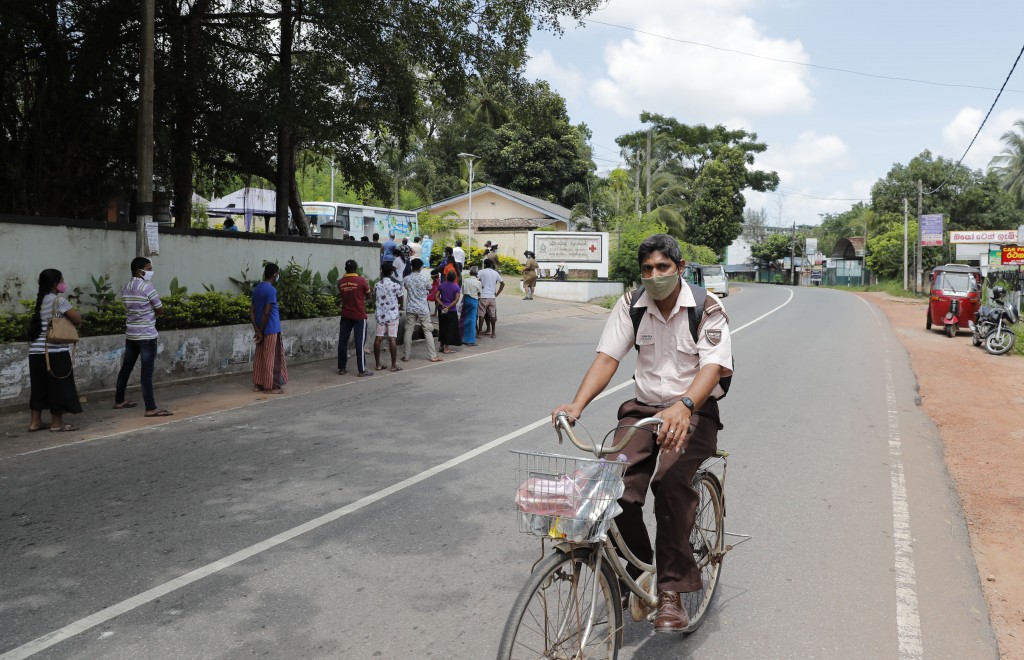 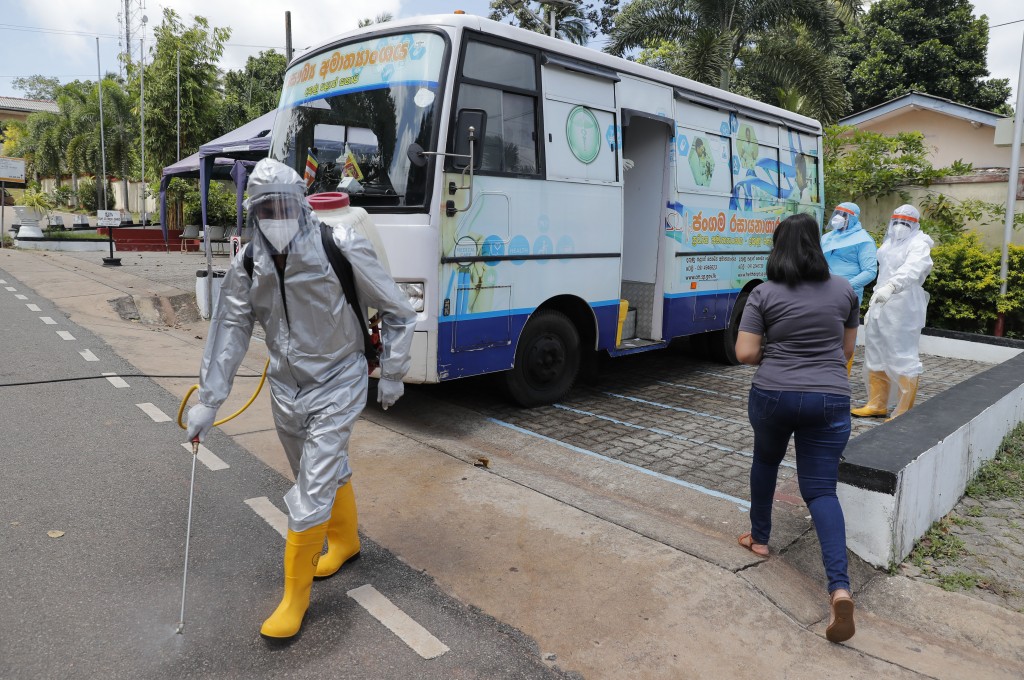 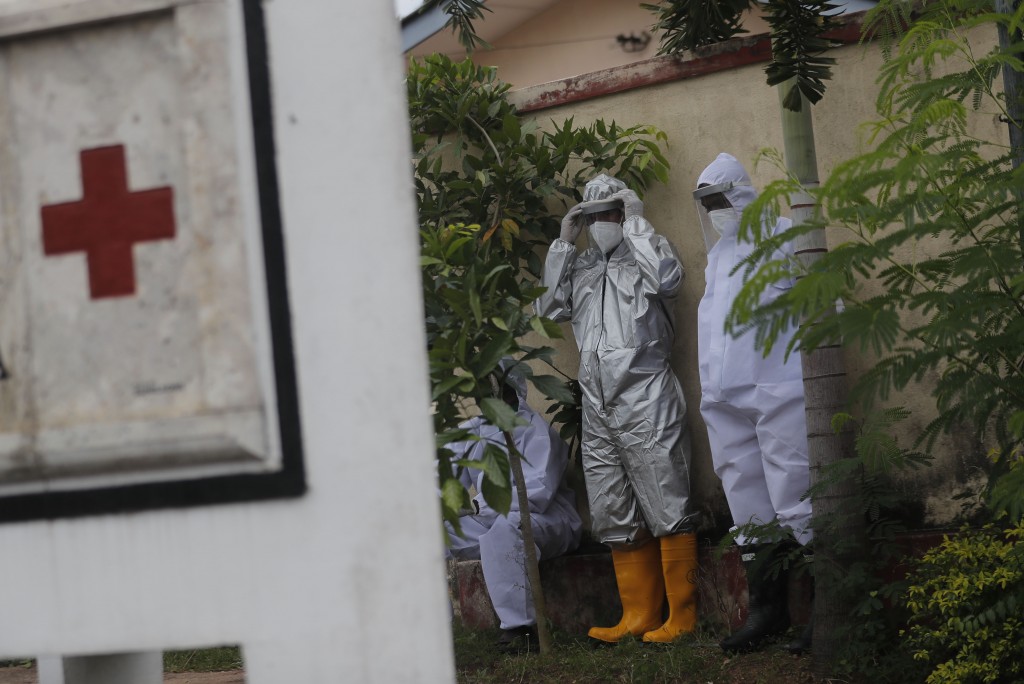 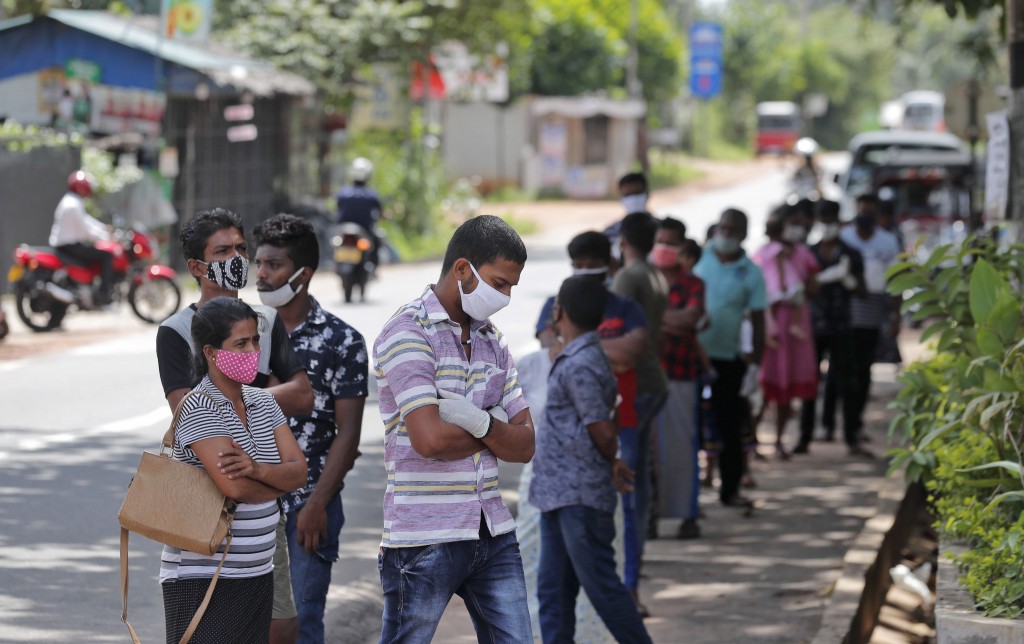 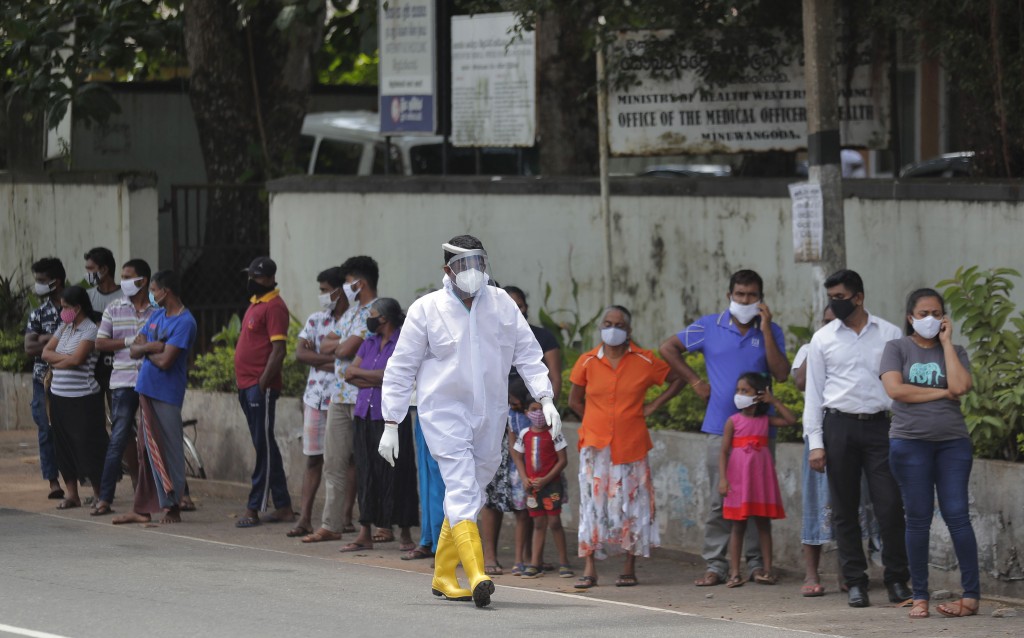 COLOMBO, Sri Lanka (AP) — Authorities in Sri Lanka on Wednesday widened a curfew and warned of legal action against those evading treatment for COVID-19 after reporting an escalating cluster centered around a garment factory in the capital's suburbs.

The number of confirmed cases has risen to 830 while more than 1,500 people have been asked to quarantine at their homes, health authorities said.

The Indian Ocean island nation had just reported its first community infection in two months on Sunday. The majority of the infected people are co-workers of the first patient, who was diagnosed at a hospital at the weekend and is from the densely populated Western province that includes the capital, Colombo.

Hundreds of people — both factory workers and residents — waited in lines Tuesday at makeshift medical centers to be tested for the coronavirus in the small town of Minuwangoda, about 50 kilometers (30 miles) north of Colombo, where the factory is located.

Some who had tested positive were refusing to go to state-run treatment centers even after the government provided them with transport, Health Minister Pavithra Wanniarachchi said.

A statement from Wanniarachchi warned that legal action will be taken under quarantine regulations against those who evade treatment. Violators of the law could face a fine and imprisonment up to three months.

And police have widened the curfew in key suburbs of Colombo where many of the patients live. Previously, the government had closed schools, universities and imposed restrictions on public transport.

The government had long touted it had prevented community spread of the virus in Sri Lanka because all previously known cases were connected to a navy camp and a drug rehabilitation center. The two clusters had 950 and 651 patients respectively.

Samaraweera said the risk is high with the new cluster as workers used to work very closely and also go home every day and mingle with others in the society. “Therefore, if people do not support us, we will find it difficult to control this.”

Some of the workers come from different parts of the country. Local media reported police and health workers were visiting the homes of factory workers on leave and were testing them as well.

The country has reported 3,733 patients with 13 deaths. Of the total patients, 3,266 have recovered.