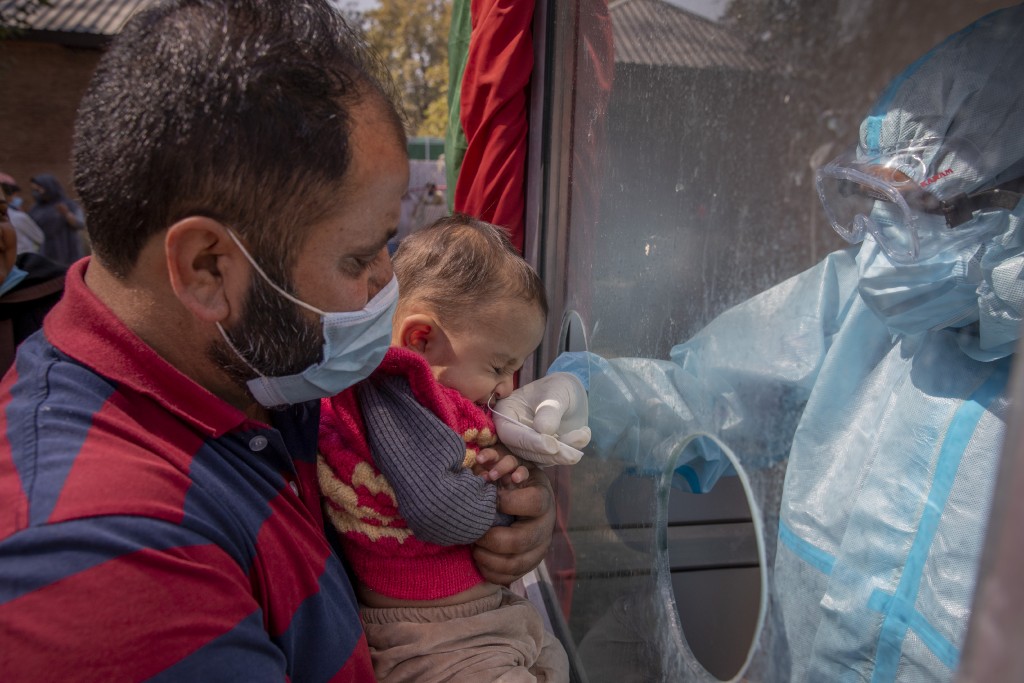 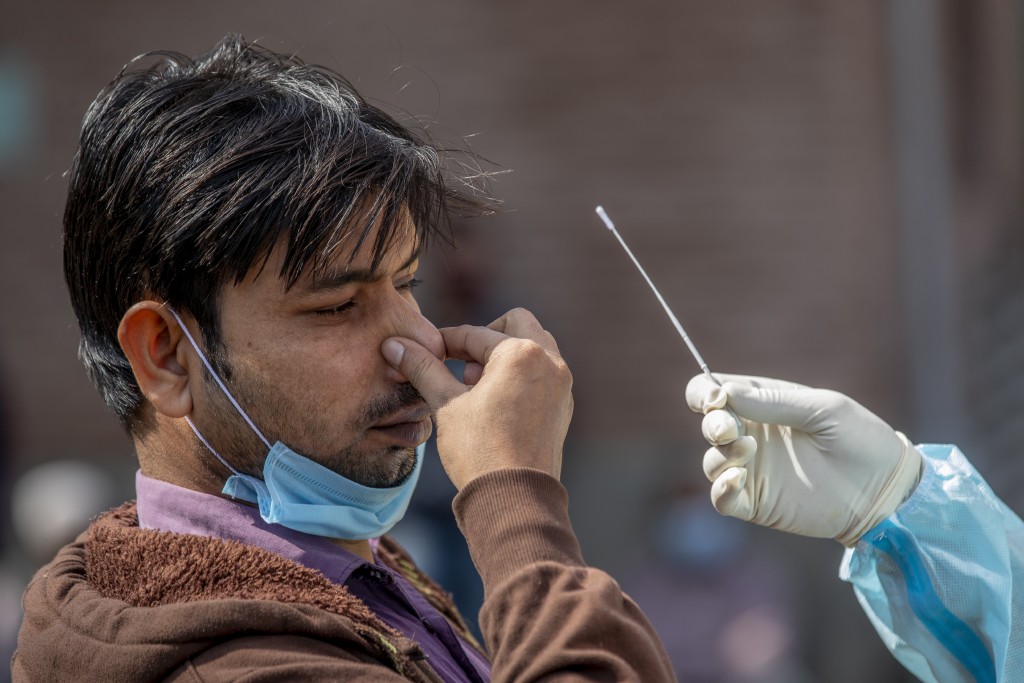 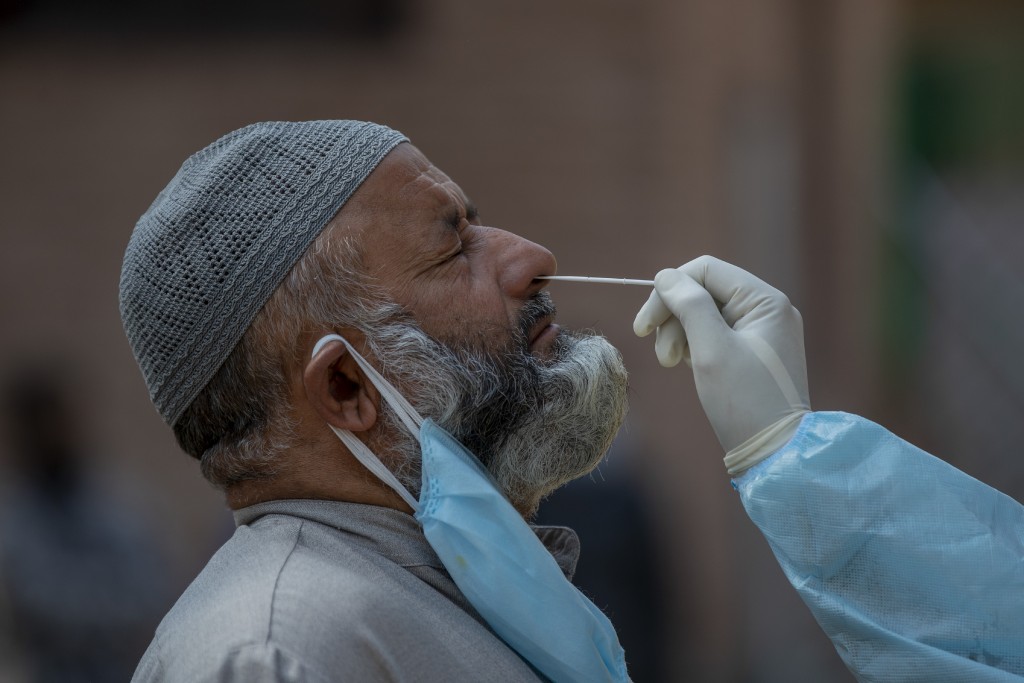 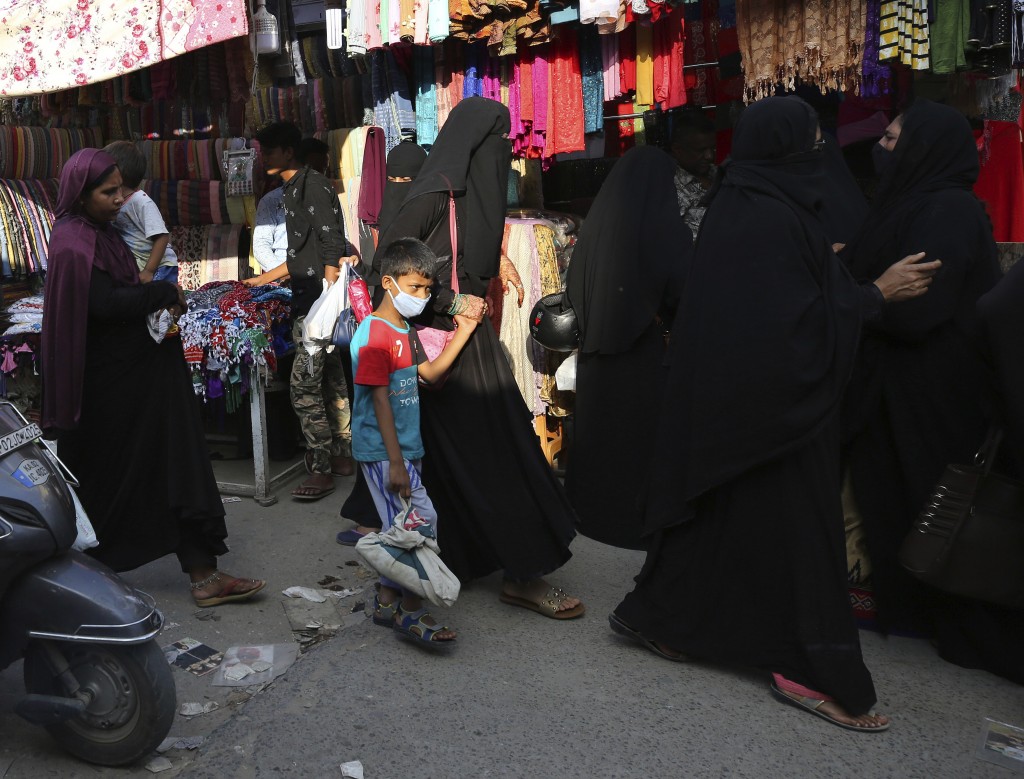 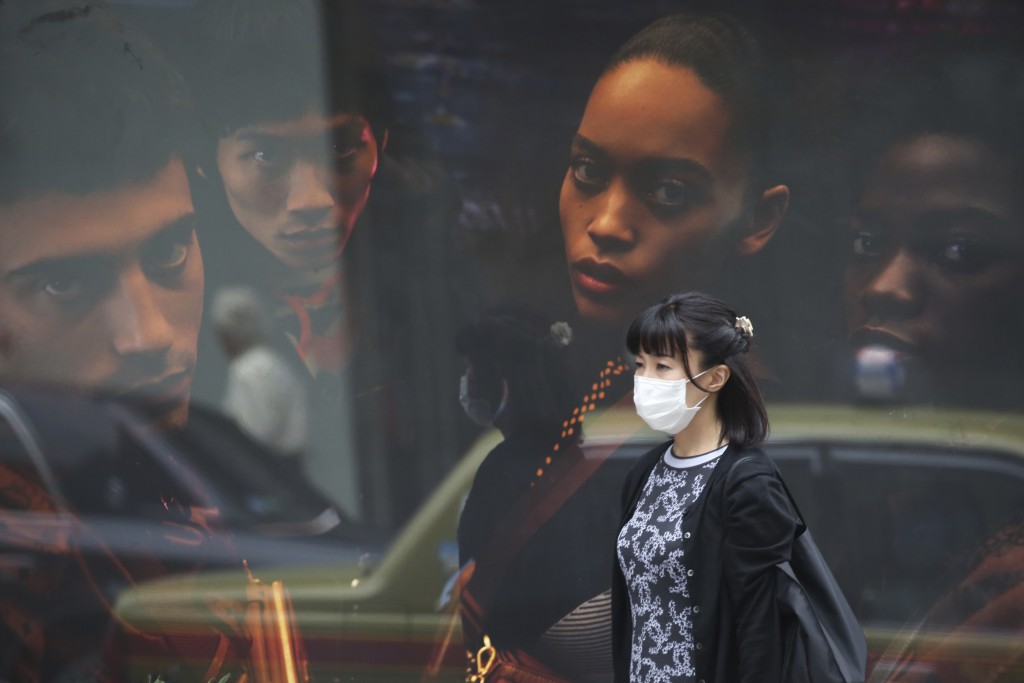 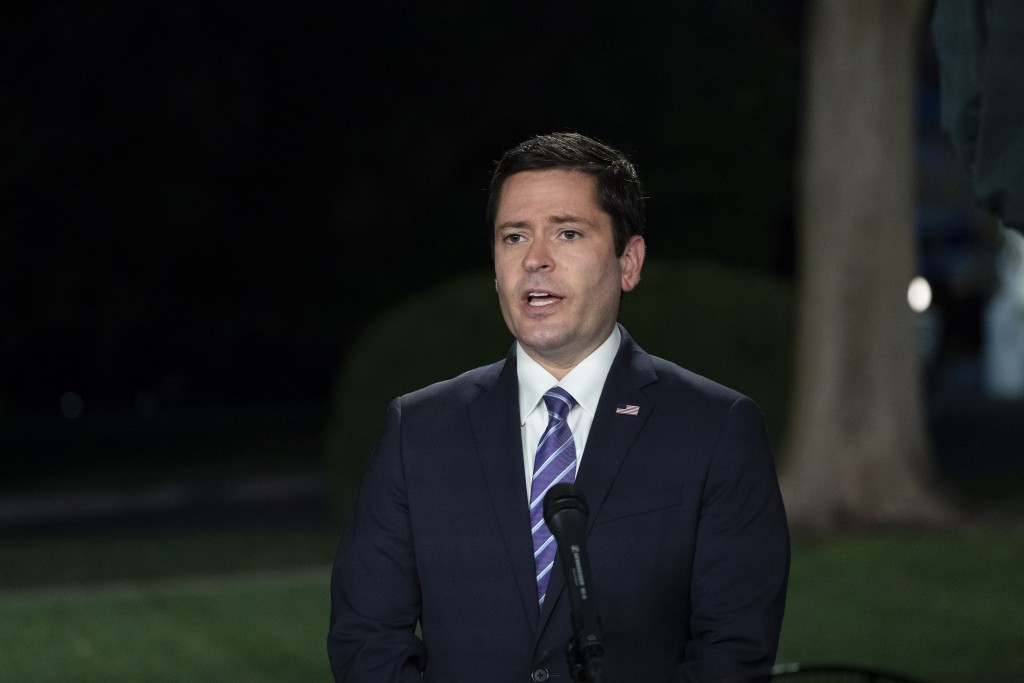 NEW DELHI — India has registered 72,049 new coronavirus cases in the past 24 hours, driving the country’s total to 6.75 million.

The Health Ministry on Wednesday also reported 986 deaths in the past 24 hours, taking the toll to 104,555.

Almost 50% of the deaths due to COVID-19 in India are concentrated in 25 districts in eight states and nearly 10 states account for 77% of the total active cases in the country, according to the ministry.

India’s recovery rate stands at more than 84%. The government has cited that figure as a reason for further opening the economy by allowing movie theatres to partially reopen from Oct. 15 with 50% capacity.

The health ministry on Tuesday also issued guidelines for large gatherings during upcoming religious festivals and barred people from touching idols and holy books at such events to prevent the spread of the virus.

— Catastrophic collapse of medical supply chain was one of the most consequential failures of US outbreak, and people died

Asked about Trump’s messages that people should not be afraid of COVID-19, Treasurer Josh Frydenberg told the National Press Club: “What I will say is that we take COVID-19 very seriously. It’s a deadly virus.”

Frydenberg was then asked whether Trump’s social media posts that liken COVID-19 to influenza were irresponsible.

“Well, you won’t see (Prime Minister) Scott Morrison putting out those sort of messages. What Scott Morrison, what (Health Minister) Greg Hunt, what myself and others have always said is that this virus is deadly and it is creating a massive health and economic challenge for us,” Frydenberg said.

“We put the health of all Australians first and that is what we have done and the result is that as a nation we have been able to suppress the virus very successfully to date,” he added.

Frydenberg on Tuesday had announced a raft of pandemic-relief measures in the budget that would create a record $153 billion deficit in the current fiscal year.

WELLINGTON, New Zealand — New Zealand has again eliminated COVID-19 in the community as life is about to return normal in its largest city, Auckland.

From midnight Wednesday, limits on public gatherings and activities in the city will be lifted, though social distancing is advised.

The Ministry of Health said the last six active cases associated with a minor outbreak in Auckland have recovered, an announcement that Health Minister Chris Hipkins described as a big milestone.

“New Zealanders have once again through their collective actions squashed the virus,” Hipkins said.

New Zealand went 102 days without a case of community transmission before the Auckland outbreak, which concluded with 186 cases between Aug. 11 and Sept. 25.

Three new cases were reported Wednesday in people quarantined after traveling overseas, bringing the number of cases in managed isolation or quarantine facilities to 37.

COLOMBO, Sri Lanka — Authorities in Sri Lanka have banned all public gatherings as a new cluster of coronavirus infections expands in the Indian Ocean island nation.

Health authorities said early Wednesday that the outbreak centered at a garment factory has risen to 830 confirmed cases while more than 1,000 people have been asked to quarantine at their homes.

The health ministry ordered a halt to gatherings such as exhibitions, parties, conferences, indoor or outdoor events, carnivals, musical shows and processions. Officials already imposed a curfew in two suburbs of Colombo where many of the patients live, closed schools and restrictws public transport.

The cluster emerged Monday, a day after Sri Lanka reported its first community infection in two months. The country has reported 3,733 cases during the pandemic, with 13 deaths.

SEOUL, South Korea — South Korea has reported 114 new cases of the coronavirus, its first daily jump of over 100 in a week.

Health officials had raised concerns that infections will rise because of increased travel during the five-day Chuseok harvest holiday that ended Sunday.

The figures released by health officials Wednesday brought South Korea’s case total to 24,353 for the pandemic, including 425 deaths.

Ninety-two of the newly confirmed cases were in the Seoul metropolitan area, which has been at the center of a viral resurgence since mid-August. Health officials have been struggling to track transmissions linked to various places, including an army unit in Pocheon, north of Seoul, where 37 soldiers so far have tested positive.