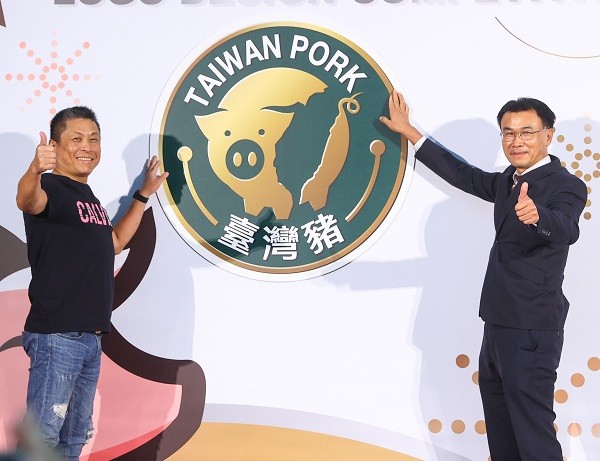 TAIPEI (Taiwan News) — The Council of Agriculture (COA) announced on Tuesday that a Taiwan pork logo has been selected from more than 2,000 design entries.

The logo has a green background, a golden pig, and the words "TAIWAN PORK" in English and Mandarin. It is estimated that some 10,000 restaurants and retailers will apply for use of the logo in November in the first stage of the Taiwan pork branding initiative, according to CNA.

The COA held a press conference to reveal the results of the logo design competition which is meant to help consumers distinguish the country of origin once Taiwan opens up for U.S. pork imports in January 2021. The winning design is a work by commercial designer Lin Li-hsun (林勵勳), who said that the design of a golden pig against a green background signifies quality and safety.

National Animal Industry Foundation CEO Wang Chung-shu (王忠恕) said that it’s estimated that there are more than 120,000 registered restaurants in Taiwan. Uncertified use or false display of the logo is publishable by a fine between NT$40,000 (US$1,333) and NT$4 million pursuant to the Act Governing Food Safety and Sanitation, Wang added.

The COA said that a total of 18 logo designs were selected from more than 2,000 entries in the first stage of the competition, while an online vote determined the final winner. 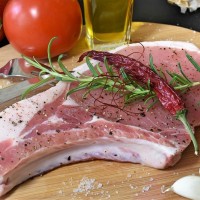 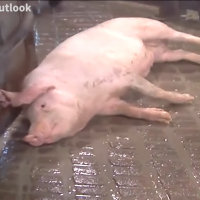