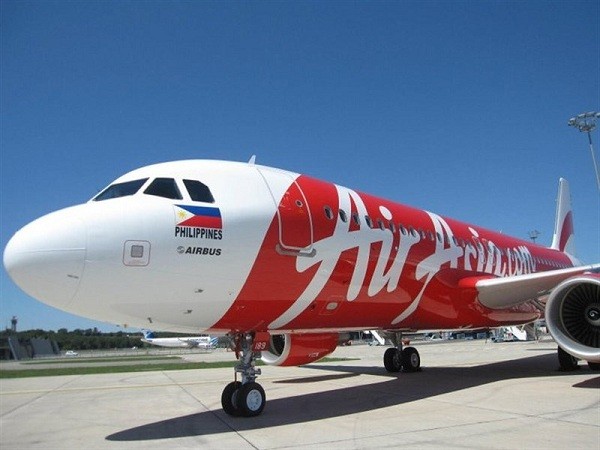 TAIPEI (Taiwan News) — Budget airline AirAsia Japan announced on Monday (Oct. 5) that it will officially drop all four of its flight routes on Dec. 5, becoming the first Japanese airline to entirely suspend operations due to the COVID-19 pandemic.

AirAsia Japan suspended all its flights in April but resumed some in August. However, on Monday, the airline announced its plan to halt all operations, citing a slower-than-expected increase in demand, per CNA.

In June, AirAsia Japan offered a voluntary retirement scheme to its employees, and about 70 of its approximately 300 workers took the offer and left the company. Since then, prompted by an uncertain timeline for the industry’s recovery, the airline has submitted a report to Japan’s Ministry of Land, Infrastructure, Transport and Tourism, stating that it will stop operating all four routes on Dec. 5.

The airline stated in the announcement that it has tried to cut expenditures but that with no clear end in sight for the pandemic, it had no choice but to make the painful decision.