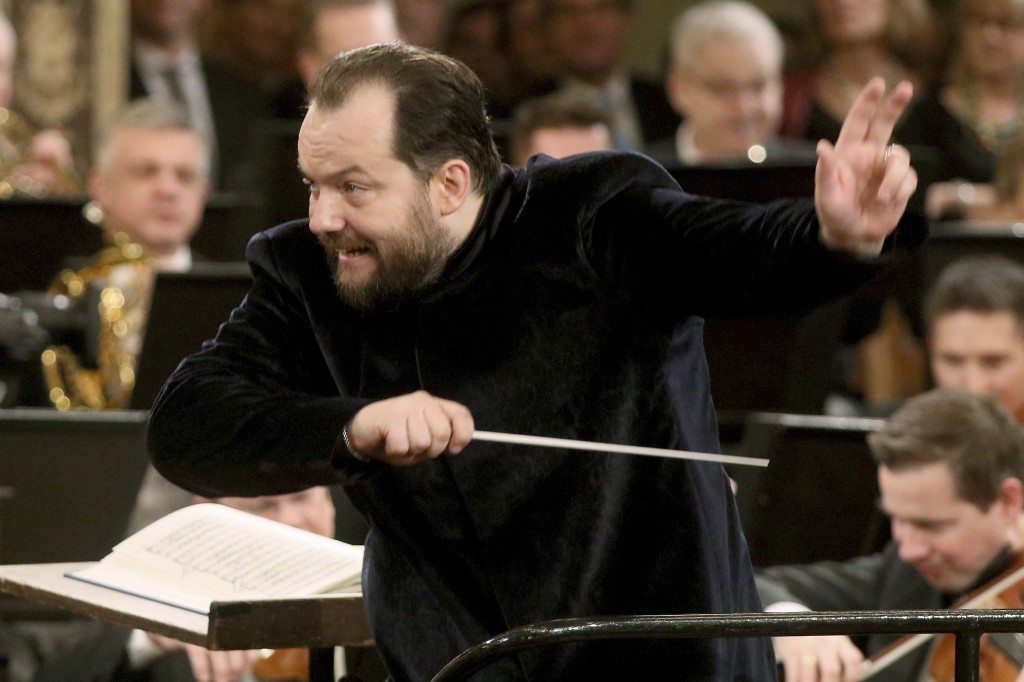 BOSTON (AP) — Conductor Andris Nelsons has reached agreement on contract extensions with both the Boston Symphony Orchestra and the Gewandhausorchester of Leipzig, Germany, the parties announced on Monday.

With the three-year contract extension, Nelsons will remain the BSO's music director through the the 2024-25 season. His current eight-year contract was scheduled to end in August 2022.

Nelsons also announced the continuation of the Boston Symphony Orchestra/Gewandhausorchester Alliance through 2025.

Under the new contract, Nelsons will lead the Boston Symphony Orchestra in a minimum of 12 weeks of programs at Boston’s Symphony Hall and will continue to have a significant presence each season at Tanglewood, the BSO's summer home in western Massachusetts.

“I am filled with gratitude and great happiness for the opportunity to continue my musical journey with the BSO, and I feel a powerful sense of anticipation around being reunited with the orchestra and our dear audiences as soon as the regulations around the pandemic allow," Nelsons said in a statement.

The BSO suspended its fall season for the first time since its founding in 1881 because of the coronavirus pandemic.

“When Andris Nelsons became BSO Music Director in 2014, we were keenly aware of the great musical gifts he would bring to the orchestra. What we didn’t realize at the time was Andris’s intrinsic ability to bring his entire heart, soul, and generous humanity to every situation, including his performances on stage," BSO President and CEO Mark Volpe said.