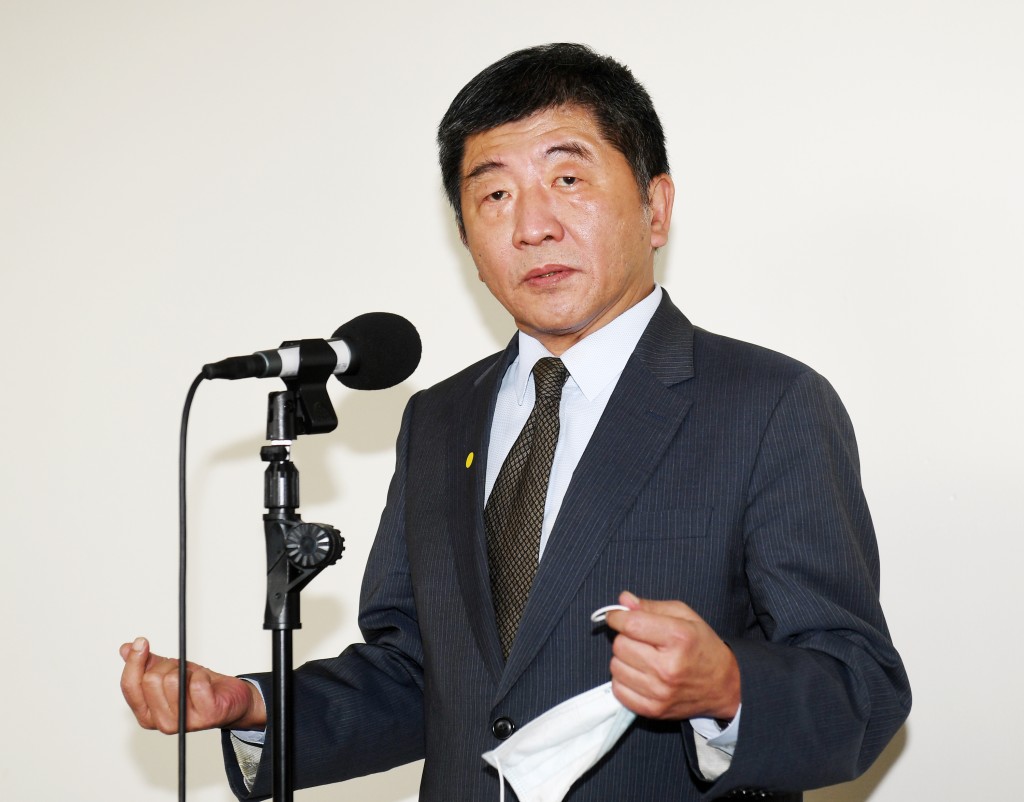 TAIPEI (Taiwan News) — In the wake of a recent warning that the National Health Insurance's reserve funds will be fully depleted by the end of 2021, Taiwan's health minister is urging a premium hike to maintain the quality and sustainability of the system.

The National Health Insurance Committee (NHIC) issued a warning on Sept. 25 to say that the reserve fund will be exhausted by the end of next year and a premium hike is inevitable. Minister of Health and Welfare Chen Shih-chung (陳時中) attended a review meeting on Saturday (Oct. 3), where he repeatedly called for the hike in order to ensure a solvent, robust, and accessible national health service.

Introduced in 1995, the single-payer, government-administered National Health Insurance (NHI) system is known around the world for its excellent service. Nonetheless, the NHI has been running a fiscal deficit since 2017, when the government cut fees by one-fifth of a percentage point and expanded coverage to include more advanced medications as well as organ transplant surgeries.

According to the country's NHI Act, premium rates must be reviewed and recalculated every two years to ensure long-term financial soundness.

While there are mounting calls from civic groups who cite the pandemic as a reason to avoid raising premiums in November, Chen expressed concern over the accelerated depletion of funds in recent years. He said the country should expand investment in the healthcare system to help prepare for new outbreaks in the future.

"Investment in healthcare is good for the country's economy," Chen said. "Taiwan's medical expenses account for approximately 6.4 to 6.6 percent of gross domestic product (GDP), which is far lower than the average 9 to 10 percent of the GDP for other OECD countries."

In addition to discussions of a premium hike, there have also been calls for systemic reforms. One area of concern is that some patients abuse the system with excessive doctor visits, while another is that people who live abroad do not pay premiums for long stretches and then return home to use the service.

Chen noted earlier this year that a charge for policyholders living abroad with a fee calculated based on their combined local and foreign-sourced income is under consideration.