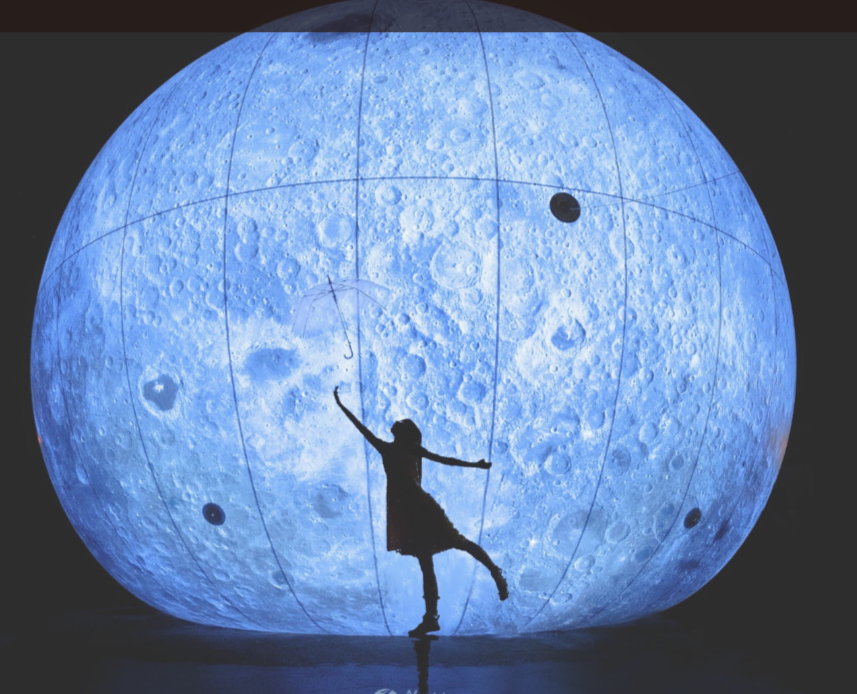 Typically held overnight on the first Saturday in October, the festival has its origins in Paris, but has since spread to over 100 cities worldwide. Due to the COVID-19 pandemic, however, Taipei was one of only four cities able to hold the event this year, the others being Paris, Toronto, and Kyoto.

This year, the festival in Taipei took place from 6 p.m. Saturday to 6 a.m. Sunday and featured 21 art installations and 50 performance troupes.

Speaking at the opening ceremony on Saturday, Taipei Mayor Ko Wen-je (柯文哲) said that his government will continue to host all kinds of events to increase Taipei's appeal to tourists.

His goal is to transform Taipei into one of the must-see cities in Asia when the COVID-19 pandemic dies down, he said.

The facility, called the Power Equipment Repair and Maintenance (PERAM) Taipower, is considered one of the festival's highlights, given that it has never been opened to the public since it was established in 1984.

Of the performances that took place at PERAM, there were several audio tours, including one of Taipower workers recounting their memories and stories of working there.

Another draw at PERAM was a photography installation, inspired by French street artist JR, which showcased portraits of 202 Taipower service employees powering up light bulbs.