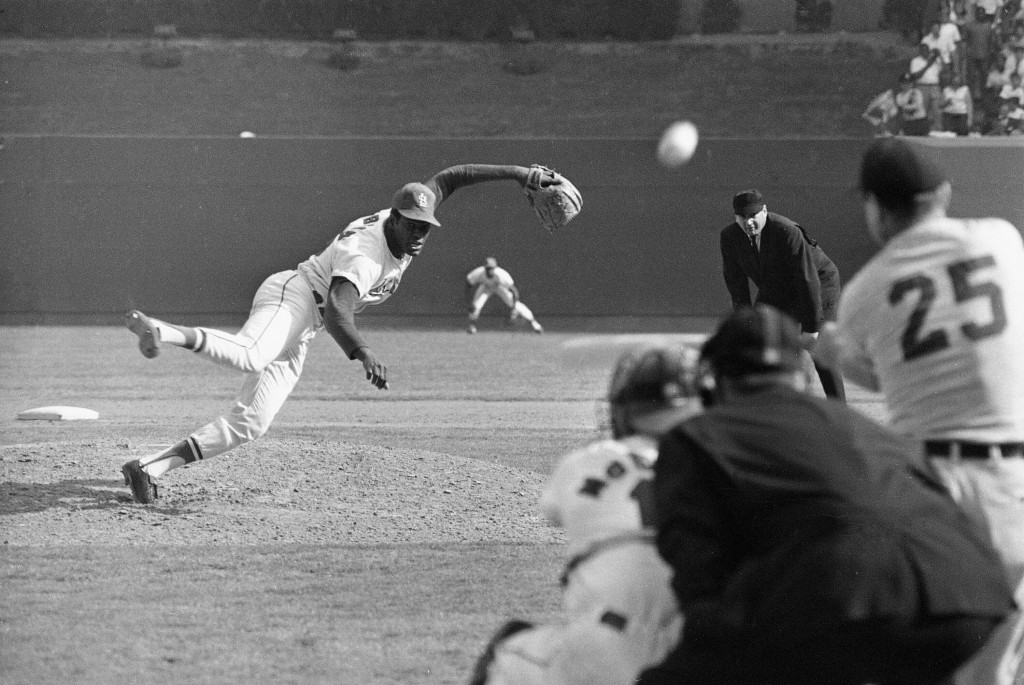 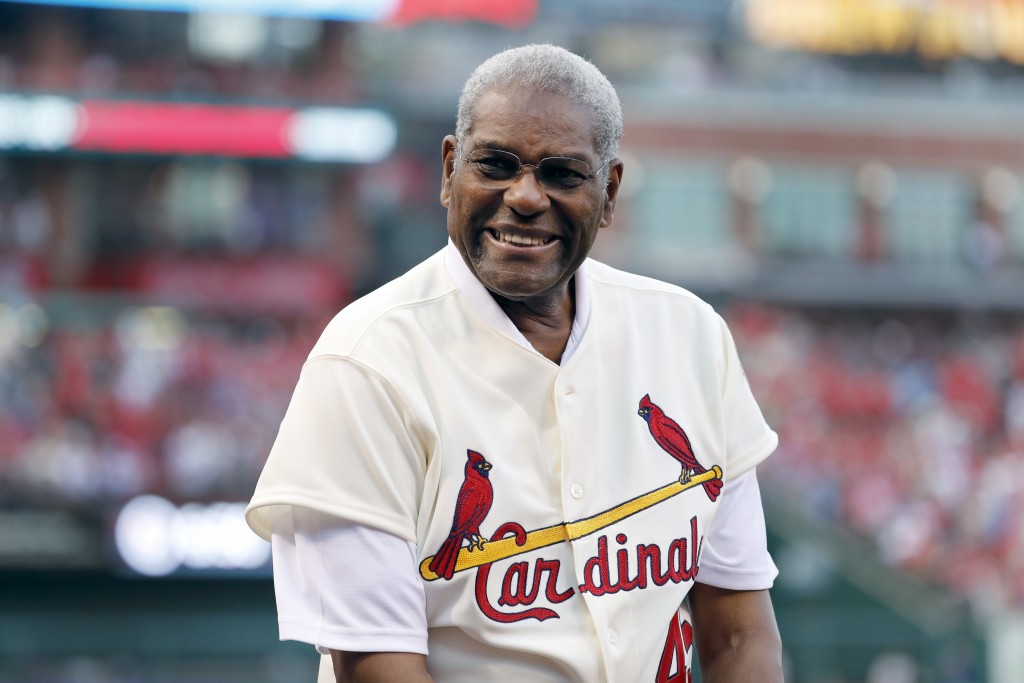 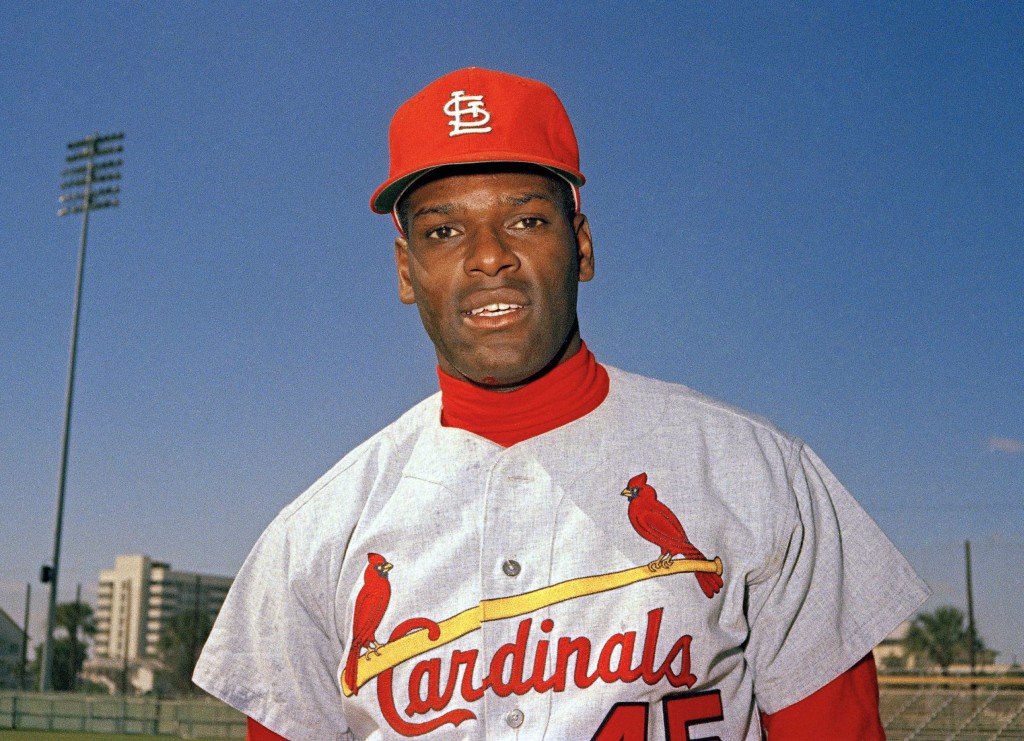 It was the summer of 1963, Bob Gibson was already well on his way to establishing himself as one of the most fearsome, intimidating pitchers in big league history. Pete Rose was a 22-year-old rookie, the cocky Cincinnati kid with a crew cut.

As Rose recalls that night in St. Louis, he was playing second base when Gibson hit a double early in the game.

Puzzled, Rose asked his manager about the exchange when the inning ended. Veteran skipper Fred Hutchinson scowled and warned him: “He don’t talk to the opposition during a game.”

The next afternoon, Rose was standing near the cage at Busch Stadium, watching the Cardinals take batting cage and studying the swings of stars Dick Groat, Curt Flood and Stan Musial.

“And here comes Gibson, going to the outfield,” Rose said. “He just walks by and says, ‘It was a slider, rook.‘”

The baseball world and beyond was talking about the great Bob Gibson, a day after the Hall of Fame ace died at 84 in his hometown of Omaha, Nebraska. He had been ill with pancreatic cancer.

His death came on the 52nd anniversary of perhaps his most overpowering performance when he set a World Series record that still stands by striking out 17 against Detroit in the 1968 opener.

“Bob Gibson was as fierce a competitor as ever stepped on a major league mound during his 17 seasons with the Cardinals, dominating in his craft in a way that few pitchers have been able to either before or since,” players’ union head Tony Clark said.

Glaring at batters, flying off the mound, his October legacy is even more so. No way to even imagine that in this era: Nine starts in the World Series, eight complete games, including a 10-inning win over Mickey Mantle and the Yankees. The only time he didn’t go the distance, he went eight innings. A 7-2 record with a 1.89 ERA and a pair of MVP trophies.

Showing how much different things are these days, Gibson died on the day the Cardinals were chased from the playoffs with a 4-0 loss to San Diego. The Padres used nine pitchers, the most in a nine-inning shutout in any big league game since 1901.

“I watched that. Nine pitchers! How is that possible?” Rose said.

Rose, without looking it up, knew he hit .307 lifetime against Gibson, going 35 for 114. He also got plunked three times by Gibson pitches, but took no offense.

“We didn’t have what you’d call headhunters in those days. Guys like Gibson and Don Drysdale and Steve Carlton and Tom Seaver, they’d throw inside to get you off the plate,” he said. “They didn’t have to hit you. And besides, they had to bat, too.”

No nonsense on the hill, Gibson nailed 102 batters in 17 years -- not like every guy he faced was hitting the dirt. Nonetheless, Gibson’s penchant for flattening batters spread far and wide.

Hall of Fame pitcher Jim Palmer remembered how Baltimore second baseman Dave Johnson would occasionally run in from the mound to “and say give them the Bob Gibson!”

“I’d say, there is only 1 Bob Gibson. Wasn’t that the truth. Talented, competitive, a warrior on the hill!” Palmer posted on Twitter.

His place in history secure, Gibson seemed to soften a bit over the years.

During the festivities before the 2008 All-Star Game at Yankee Stadium, he was asked about his reputation for throwing hard, high and tight.

“I really am getting tired of it,” he said.

Gibson smiled at that thought, a little.

“I didn’t do half the things they said I did,” he said. “They said I was always knocking guys down and hitting guys. But I won a game or two in there.”