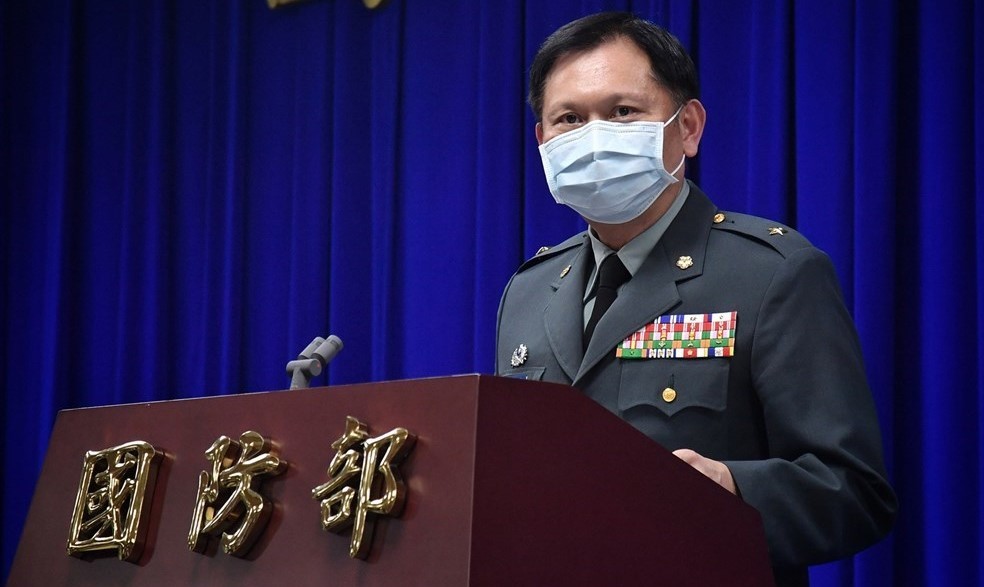 TAIPEI (Taiwan News) — A Chinese military ship was detected sailing north off Taiwan’s east coast on Friday (Oct. 2), according to the Ministry of National Defense (MND).

Military sources added Saturday (Oct. 3) that a Chinese warship had appeared 48 km off Yilan and Hualien early Saturday morning, only 9.7 km away from the nation’s contiguous zone, CNA reported. On Sept. 17, a Chinese warship appeared off Taiwan’s east coast, about 63 km east of Hualien.

According to military sources, as long as the Navy detects Chinese or unknown ships approaching Taiwan’s maritime borders, the 131st fleet at Keelung Port will send Jinjiang-class patrol vessels to monitor the encroaching ships.

This incident follows a breach of Taiwan’s air defense identification zone (ADIZ) on Thursday by a Chinese Y-8 anti-submarine aircraft — the ninth such incursion in two weeks. The plane flew into the southwest sector of the ADIZ, closer to the Dongsha Islands (東沙群島, Pratas Islands) than to Taiwan’s main island.

According to the Air Force, Taiwanese F-16 fighter jets have been flying over Hualien and Taitung over the past few days. Air Force staff stated they maintain a high level of combat readiness “anytime and anywhere.”

MND Spokesperson Shih Shun-wen (史順文) said in a media interview that the military has everything under control and that it can respond immediately to maritime and ADIZ-related developments around the Taiwan Strait through joint intelligence, surveillance, and reconnaissance.