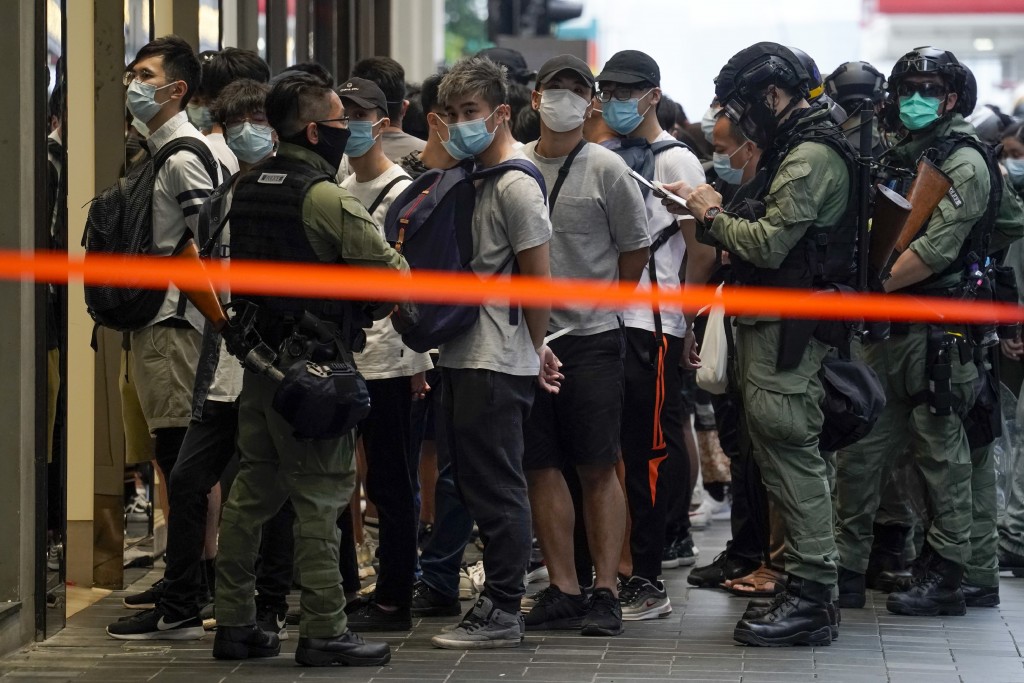 TAIPEI (Taiwan News) — The U.S. Department of State, together with the Department of Homeland Security and Department of Health and Human Services, submitted the Proposed Refugee Admissions for Fiscal Year 2021 to Congress on Sept. 30, estimating the country will receive more than 300,000 refugees and asylum seekers in the following year.

In the proposed admissions, Washington prioritizes those who have suffered or feared persecution based on religion, and Iraqis whose assistance to the U.S. has put them in danger. Also prioritized are refugees from Central America and Hong Kong, the first time the special administrative region appears on the list.

According to the Department of State, there will be up to 15,000 refugees admitted through the refugee program. Additionally, there will be more than 290,000 new asylum cases.

In June, after U.S President Donald Trump decided to cancel the preferential treatment granted to Hong Kong owing to the turmoil inflicted by the national security law, he agreed to reallocate refugee admissions to Hong Kong residents within the annual cap.

However, human rights advocates have warned the Trump administration's consistent efforts to tighten asylum admissions will offer little help to oppressed Hongkongers. For instance, there are restrictions proposed to reject asylum seekers in cases where their persecutors only detain them for a brief period or do not pose any immediate threat before they come to the U.S., which is likely to bar most Hongkongers from getting the necessary protection.

As more Hongkongers take the risk to escape persecution from the city's pro-Bejing government, the House Foreign Affairs Committee also proceeded with a discussion about the Hong Kong People’s Freedom and Choice Act of 2020, an updated version of a bill submitted this summer.

This Act will require the U.S. government to provide temporary refuge to Hongkongers in the U.S. who fear being persecuted once they return home. It will also continue to treat Hongkongers as distinct from Chinese in their application of immigration visas for up to five years despite the canceled preferential treatment.

According to the Hong Kong Democracy Council, a Washington, D.C.-based nonprofit that lobbies for the freedom and autonomy of Hong Kong, most Hong Kong frontline activists are young and lack the education or wealth to gain status in a third nation. This Act can prevent those who are mistreated for their pro-democracy speeches and activities from having to return to danger.