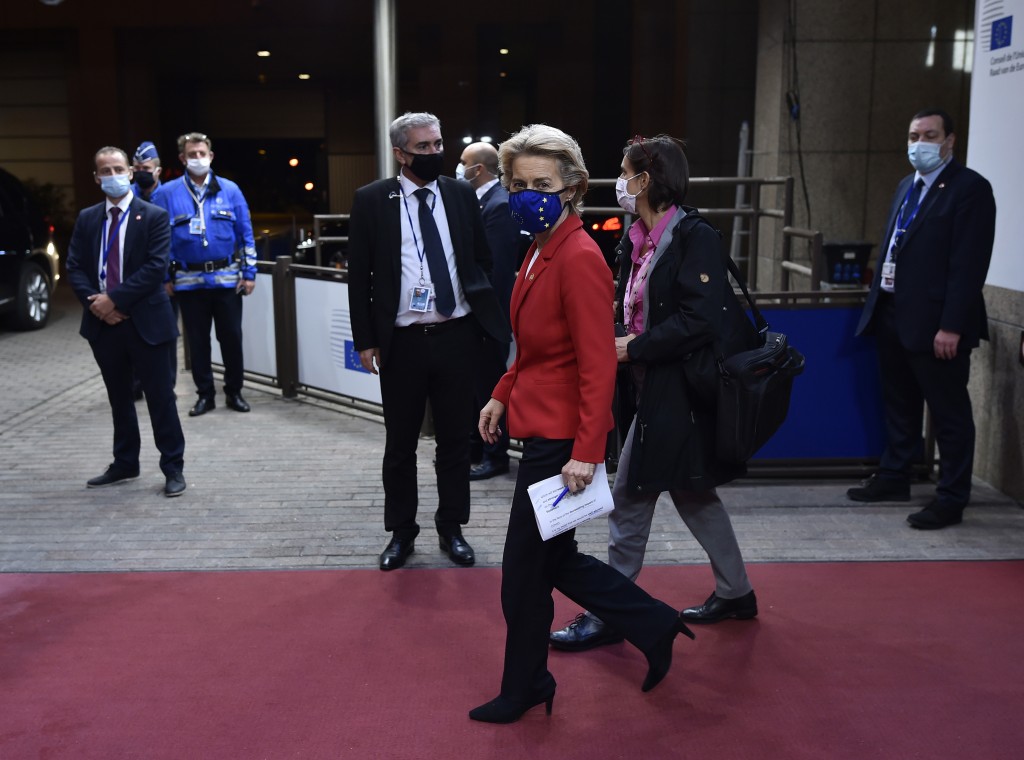 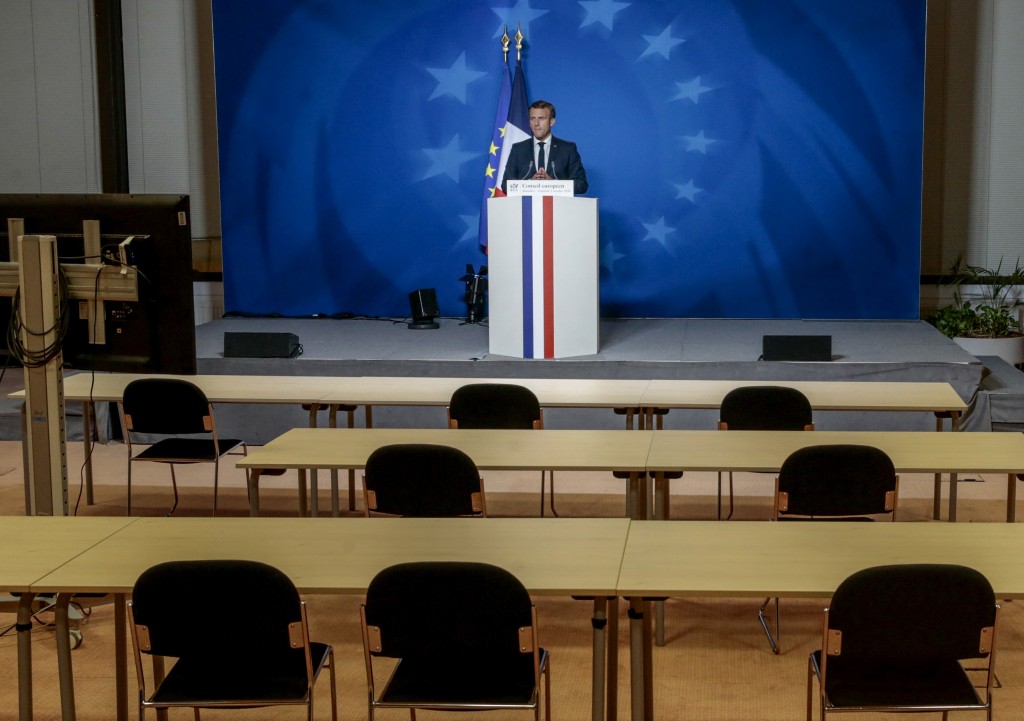 KYIV, Ukraine (AP) — Belarusian authorities on Friday announced they were imposing sanctions against the European Union, and threatened to revise the country's diplomatic relations with the bloc, in response to EU sanctions on several dozen Belarus officials accused of falsifying presidential election results and leading a crackdown on peaceful protesters.

The EU in the early hours of Friday decided to impose sanctions on about 40 officials, with the exception of President Alexander Lukashenko, who was re-elected in August in a vote the opposition sees as rigged.

In response, the Foreign Ministry of Belarus issued a statement announcing its own sanctions against European officials. “The Belarusian side, starting from today, puts into effect a retaliatory sanctions list,” the statement said. The ministry didn't reveal the list and gave no details as to how many officials were on it.

If the EU further ratchets up “the sanctions flywheel," there could be “more serious consequences,” according to the statement, such as Belarus pulling out of joint programs and projects or revising its diplomatic relations with the bloc.

"Belarus is always, in words and in deeds, against confrontation. We are for dialogue and understanding. But as a sovereign state, we're also determined, albeit not without regret, to respond to unfriendly actions in order to naturally defend our national interests," the statement read.

The official results of the Aug. 9 presidential election handed Lukashenko, who has run Belarus with an iron fist for 26 years, a crushing victory with 80% of the vote. His main challenger Sviatlana Tsikhanouskaya got only 10%. She and her supporters refused to recognize the results as valid, and mass protests have rocked Belarus ever since, with hundreds of thousands of people taking to the streets and demanding Lukashenko's resignation.

The authorities' brutal response to the protests immediately after the vote, with police detaining thousands and injuring scores with truncheons, rubber bullets and stun grenades, elicited international outrage.

The government has scaled down on the violence, but kept the pressure on, detaining hundreds of protesters and prosecuting top activists. Many prominent members of the Coordination Council, formed by the opposition to push for a transition of power, have been either arrested of forced to leave the country.

Tsikhanouskaya is currently in exile in Lithuania. Her top associate Maria Kolesnikova remains in jail on the charges of undermining state security that could bring a five-year prison term if she is convicted.

The West doesn't have much leverage in the current crisis in Belarus, Minsk-based political analyst Artyom Shraybman told The Associated Press: “Lukashenko doesn't care about the West's opinion of his actions.”

Shraybman called the EU sanctions “meager” and symbolic. “The EU countries adopt these sanctions solely for themselves, in order to show themselves that they're not cynics and that human rights matter for them,” Shraybman said.