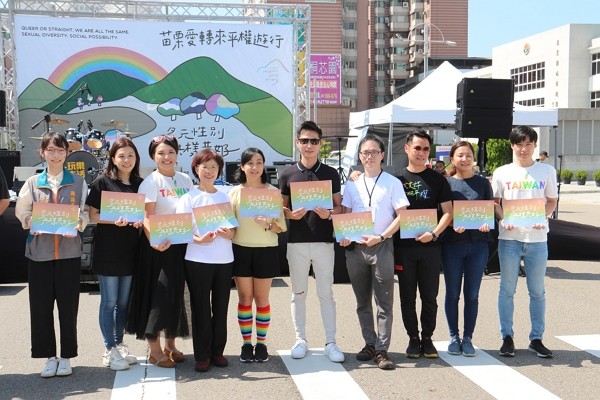 As part of the Pride Month celebrations, the 3.5-kilometer parade attracted hundreds of participants, including legislators from a number of parties, after setting off from Miaoli County Hall Friday afternoon. There were also 19 booths run by non-governmental organizations and LGBT-friendly businesses.

The event organizers said the "Love Wins" Pride parade was an opportunity to unite all supporters of gender equality in Miaoli County, which is considered more traditional than its neighboring counties. They added that they were able to fundraise more than NT$260,000 (US$8,990) for this year's parade and that this showed local determination to support LGBT people, reported UDN.

The organizers expressed hope that the county government could consider LGBT communities in their policies and break out of the "male and female" framework. They also urged Taiwanese to gain more understanding of LGBT identities to avoid potential discrimination and fear, reported CNA.

Meanwhile, Taipei will hold Asia's largest gay parade later this month with the theme "Beauty, My Own Way." Nearly 200,000 people from Taiwan and overseas took part in last year's event, but a smaller crowd is expected this year due to the coronavirus pandemic. 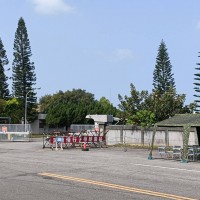