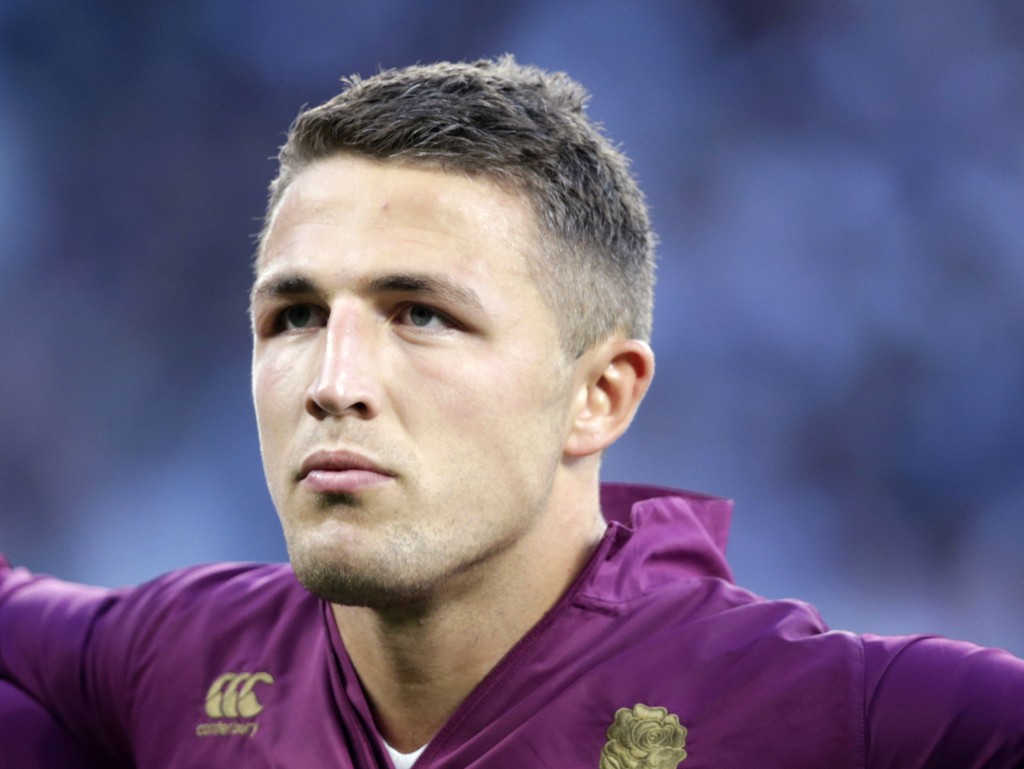 Former South Sydney rugby league captain and England rugby international Sam Burgess and his National Rugby League team will be the subject of separate police and NRL investigations over a number of misconduct and drug allegations.

It comes after a story in The Australian newspaper on Friday claimed the club covered up alleged domestic violence and drug use by Burgess and that a senior club staffer — the team doctor — helped facilitate the cover-up.

Burgess, 31, who has been working as an assistant coach at the Rabbitohs, has denied the allegations.

In late 2014, Burgess switched codes to play rugby union for Bath in England. He was called up to the England national team in August 2015, becoming a dual-code international, and was a member of England’s squad for their unsuccessful 2015 Rugby World Cup campaign.

He played five test matches for England before returning to rugby league for the 2016 NRL season.

In a statement, a NSW Police spokesperson said: “On Wednesday 30th September officers from the Hume Police District received a report outlining various allegations relating to the conduct of a 31-year-old man. Police have commenced inquiries, however as these inquiries are in their infancy there will be no further comment made at this time.”

“We will also seek the advice of police and other relevant authorities throughout this process,” Abdo said. “This is new information for the NRL and it is important we now gather the facts. The allegations have not yet been tested and due process will be followed as we undertake a thorough investigation.”

Peter V’landys, the Australian Rugby League Commission chairman, said he would not comment on specific allegations but told Nine Radio the league would investigate.

“No doubt about that, and if there’s any evidence we’ll be gathering all the evidence and all the facts,” he said. “But, I again stress, that all parties including the South Sydney club and Sam Burgess deserve due process and natural justice, and they’ll be afforded that."

Burgess made 176 appearances between 2010 and 2019. He was a key player in the Rabbitohs' 2014 NRL title victory and won the Clive Churchill Medal for man-of-the-match.

One of the allegations in The Australian said Burgess had to be injected with liquid tranquilizer after taking drugs, and failed doping tests which were reportedly covered up by the Rabbitohs by using fake identities to hide positive tests for the illegal substances.

The report also claims Burgess assaulted his pregnant wife Phoebe Burgess in November 2018 in front of her father Mitch Hooke. The couple divorced in April this year.

“The allegations are false and constitute an indefensible defamation against my client,” O’Brien told The Australian. “It is apparent sources of the false allegations are those currently in dispute with my client over various issues.”