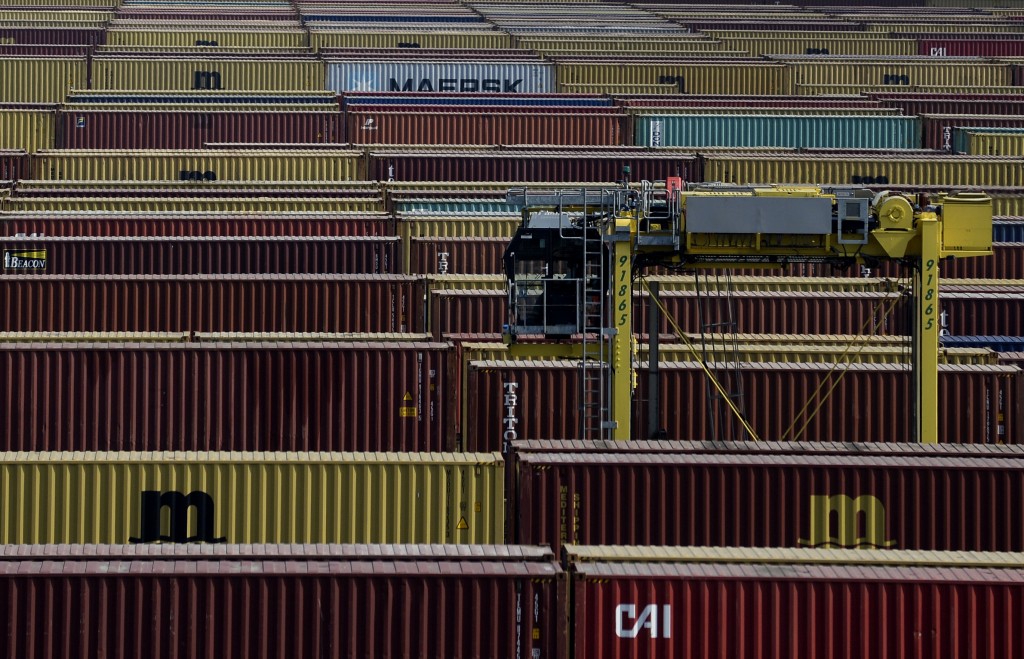 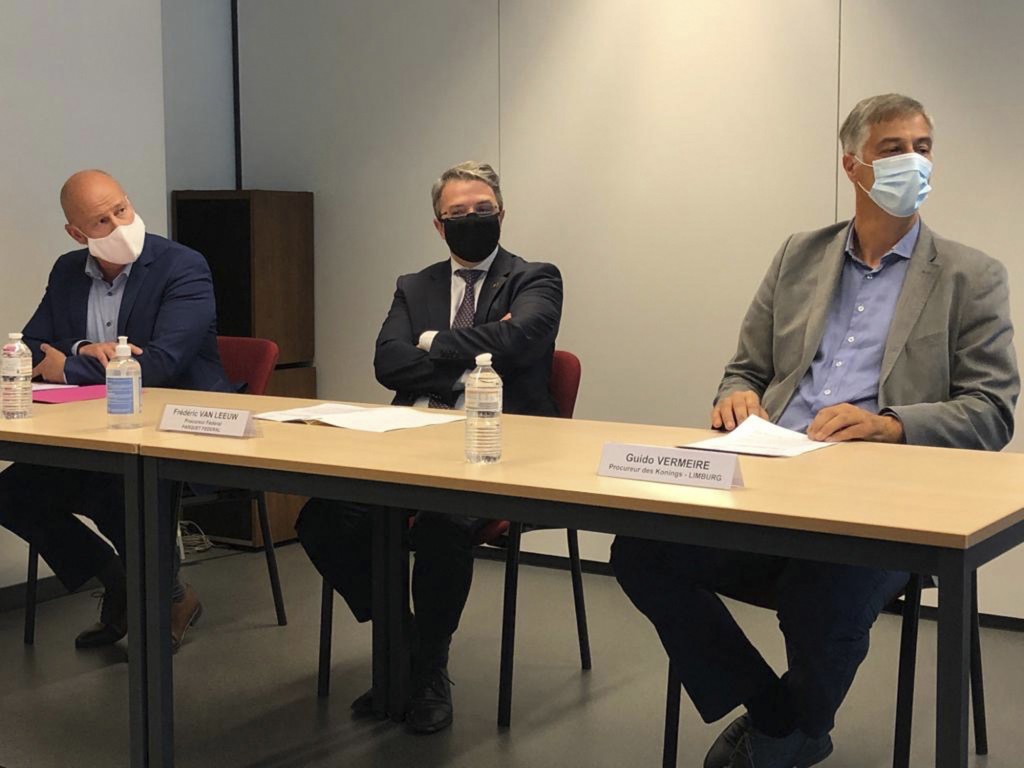 BRUSSELS (AP) — Authorities in Belgium and another three countries have dismantled a criminal drug trafficking network that allegedly relied on corrupt police officers to ship hundreds of millions of dollars worth of cocaine into Western Europe, officials said Thursday.

The investigation, which started when a container with 2.8 tons of cocaine was found last year in the port city of Antwerp, uncovered an international network with connections in at least four different European countries and South America.

Officials said Thursday that, including the Antwerp seizure, police have confiscated a total 3.5 tons of cocaine imported by the network, as well as 2 million euros ($2.3 million), some 1.3 million of it in cash.

Belgium's federal prosecutor Frederic Van Leeuw said the operation showed how much drug trafficking is penetrating society after the investigation led to the arrest of three police officers and a retired gendarme. A lawyer and a doctor are also suspected of taking part in the network he described as a “crime syndicate."

“It's very worrying to see how criminals can get involved in the highest spheres and try to make the legal world dirty with crime money," Van Leeuw told a press conference in Brussels.

Authorities this week conducted 54 raids in Belgium, while more than a dozen searches were carried out in the Netherlands, Spain and the United Kingdom. Prosecutors said 29 people were arrested, among them sixteen who have been charged with importing drugs, money laundering and participating in a crime organization.

In the Netherlands, three people were placed in custody before their transfer to Belgium and one suspect was arrested in Spain.

Supported by the EU agency for criminal justice cooperation Eurojust, the investigation established that the network managed to import 10 shipments of 650 kilos of cocaine each, with an estimated street value of at least 325 million euros.

“The quantity we seized can seem gigantic, but it's infinitely small compared to what really goes through," Van Leeuw said.

With thousands of containers reaching Antwerp every day, the Belgian port city is one of Europe’s main ports of entry to Europe for cocaine. Trafficking in the city has led to a surge of violence recently, with gun battles and grenade attacks frequently taking place.

“It's not only cocaine that is imported," Van Leeuw said. “Criminal organizations also lodge themselves in our country, bringing along their violent and ruthless methods. We have seen what this led to in South American countries."