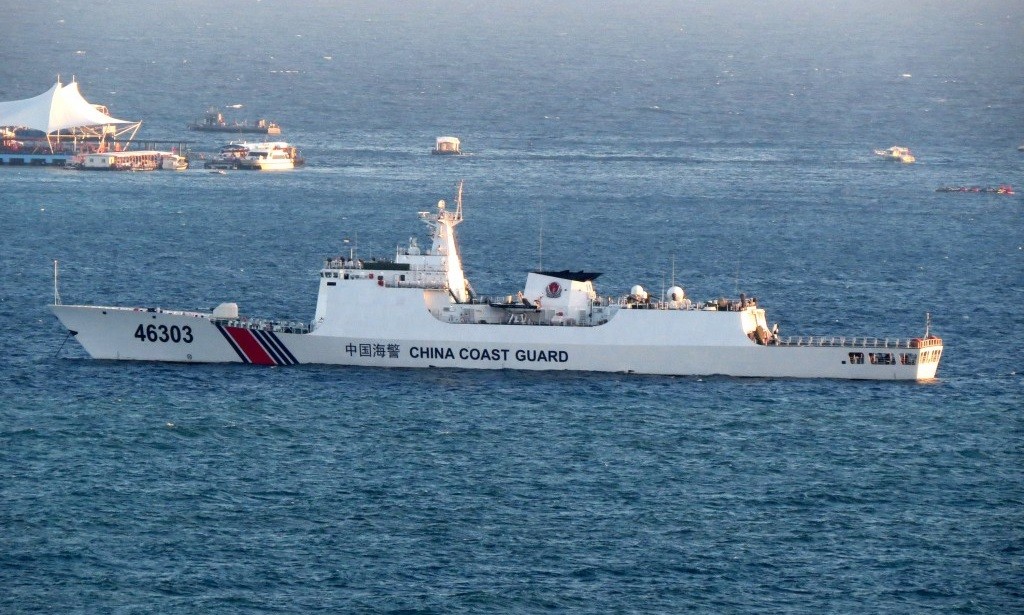 TAIPEI (Taiwan News) — The Chinese authorities announced on Sept. 30 that they were officially charging 12 Hongkongers with crimes 39 days after they were caught at sea and detained in Shenzhen’s Yantian District.

The Yantian branch of Shenzhen's public security bureau has rejected the bail requests of five of the detainees, citing the need to "protect society from endangerment."

As Oct. 1 is the Mid-Autumn Festival, a time for family gatherings in traditional Chinese culture, family members of the detained Hongkongers brought mooncakes to the Chinese Communist Party's (CCP) liaison office in Hong Kong on Sept. 30, hoping officials might pass the pastries on to their loved ones.

So far, no one has succeeded in meeting with any of the detainees or getting an update on their status since their arrest. The Chinese lawyers hired by their families are being denied the right to represent their clients.

"We used to have meals and mooncakes together during the Mid-Autumn Festival," the father of detainee Cheng Tsz-ho (鄭子豪) told RFA. "This year, my son is missing, and life is pretty miserable."

The mother of another detainee, surnamed Lee, said the Hong Kong officials had told them to "stop arguing" and refused to help deliver medicine to her son. She reaffirmed that the family would not accept the lawyers appointed by the CCP.

"It is like the 12 Hong Kong fugitives fell into a black hole, and no one can find them," the sister of Li Yu-hsuan told StandNews. Li is an activist and was previously arrested by the Hong Kong police under suspicion of "colluding with foreign forces."

No one is sure whether the detainees are indeed in Yantian or whether they are even still alive, Li’s sister said.

She worries about the conditions of the incommunicado detention, given previous cases of Hong Kong detainees being tortured and forced into confessions while being held illegally in China.

On Sept. 30, Hong Kong deputy to the National People's Congress Ip Kwok-him (葉國謙) said that the 12 are unable to meet with their families in keeping with Chinese practice. Visits will have to wait until the trials begin or even after the convictions.

According to Ip, the Chinese authorities have appointed lawyers to represent the 12 detainees, which is common in severe cases that could lead to life imprisonment. However, this does not negate the detainees' right to hire their own lawyers.

On Sept. 22, Hong Kong Chief Executive Carrie Lam (林鄭月娥) contended that although the government would provide necessary assistance, the detainees must be tried in China before they can be transferred back to Hong Kong to face the second round of charges.

"[I will not] unduly interfere with another jurisdiction," she said.