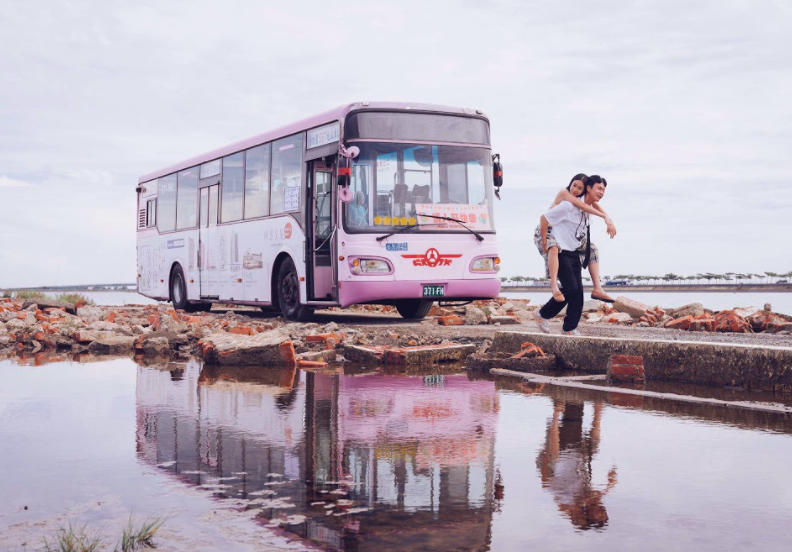 Taiwanese romantic comedy "My Missing Valentine" on Wednesday led the nominations for this year's Golden Horse Awards — the Chinese-speaking world's version of the Oscars — with a total of 11 nods.

The 119-minute color film, which follows a woman who wakes up one day to find out that Valentine's Day somehow mysteriously passed without her knowing, has been nominated for Best Narrative Feature, Best Director, Best Leading Actor, and Best Leading Actress.

The plot follows the story of Xiao Chi, a quirky woman who is nearly 30 but has never had a romantic relationship. Despite working a dull job in a post office, where her tasks are routine and monotonous, she meets a handsome man on her way home from work the day before Valentine's Day who asks her out on a date the following day.

However, she wakes up to find that Valentine's Day has already mysteriously passed. In the meantime, a bus driver named A-Tai, who is slower than other people, visits the post office every day just so that he can see Xiao Chi and tries to protect her from love cheats.

The film stars Patty Lee (李霈瑜) as Xiao Chi, and Liu Kuan-ting (劉冠廷) as A-Tai. Both Lee and Liu have been nominated for Best Leading Actress and Best Leading Actor, respectively, for their roles in the film.

Chen Yu-hsun (陳玉勳), the film's director, is nominated in the Best Director category.

The film is directed by Huang Hsin-yao (黃信堯), who won Best New Director and Best Adapted Screenplay for "The Great Buddah+" at the 54th Golden Horse Awards in 2017.

A total of 465 entries were submitted to the Golden Horse Awards this year, down 123 from last year's 588, Taipei Golden Horse Film Festival Executive Committee CEO Wen Tien-hsiang (聞天祥) said at a press conference in Taipei to announce the nominations.

"The drop in entries was because of the lower number of short films entered this year. I can say that the deadline to submit short films last year was in June, because when the 'ban' was issued the films were already submitted," Wen said.

Wen was referring to China announcing a boycott of the awards in August 2019 in response to political fallout from the previous year's ceremony, when Taiwanese documentary director Fu Yu (傅榆) called in her acceptance speech for Taiwan to be treated as an "independent entity."

However, Wen disclosed that there were still around 100 entries from China this year.

"I cannot disclose what the films are," Wen added.

The 57th Golden Horse Awards ceremony will be held Nov. 21 at the National Dr. Sun Yat-sen Memorial Hall in Taipei.