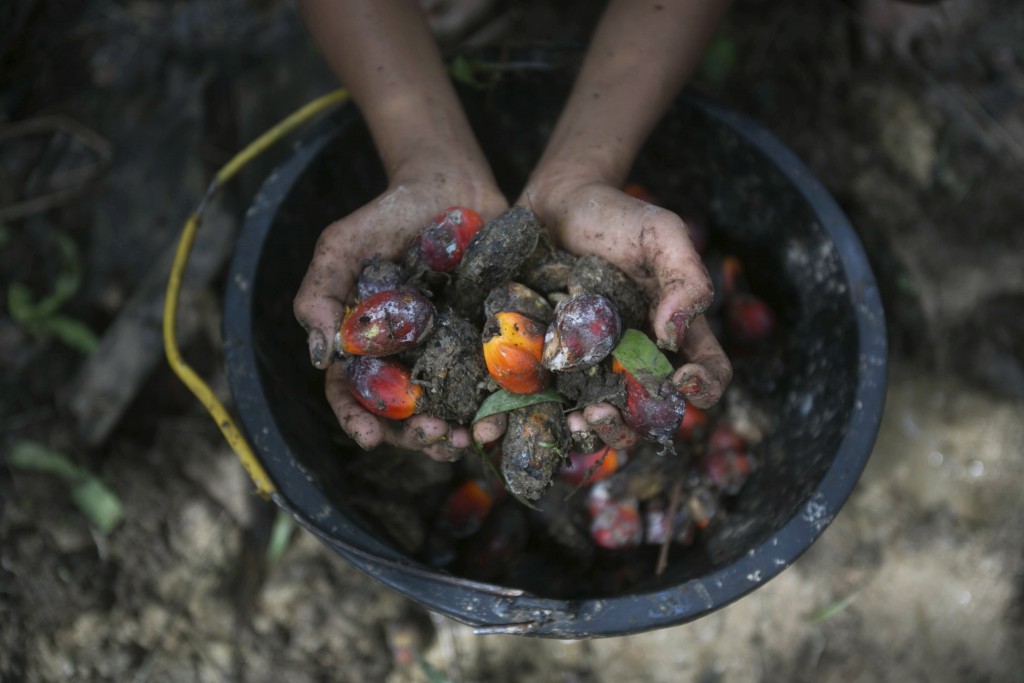 An official from U.S. Customs and Border Protection said Wednesday the agency will detain shipments of palm oil and its products from FGV Holdings Berhad in Malaysia after a wide range of labor abuse indicators were found, including physical and sexual violence and forced child labor.

FGV is one of the world’s largest palm oil companies and is connected to Felda, which is owned by the Malaysian government.

The order comes days after an Associated Press investigation exposed a litany of labor abuses in the palm oil industry in Malaysia and Indonesia, including on a Felda plantation.