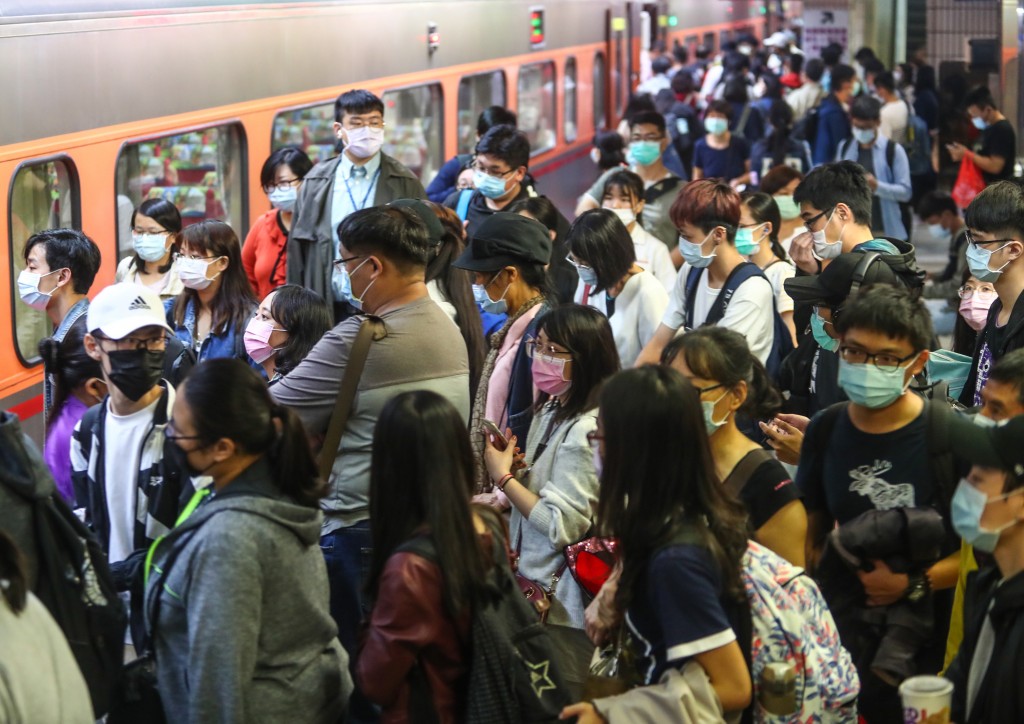 Mostly sunny weather is forecast for most parts of Taiwan during the Oct. 1-4 Mid-Autumn Festival, the Central Weather Bureau (CWB) said on Wednesday, while the National Freeway Bureau said traffic on the nation's freeways could be up to twice the usual level.

There will be some chances for moon watching, thanks to generally stable weather, with showers only likely in eastern and southeastern parts of the country, as well as coastal areas of southern Taiwan, on Thursday, according to the CWB.

Daytime lows will likely hover around 20 degrees Celsius in northern Taiwan and near the 30s in southern Taiwan as the holiday starts, and will get warmer later on due to weakening northeasterly winds, the weather bureau said.

Traffic-wise, the festival could see freeway travel reaching 1.5-2 times the typical 87 million vehicle-kilometers of a normal weekday, according to the National Freeway Bureau.

On Wednesday, congestion was already being seen on parts of the nation's freeways, including south-bound sections in New Taipei, Taoyuan and Hsinchu.

Traffic on Freeway No. 5, linking Nangang in Taipei and Su'ao in Yilan, was traveling at just over 40 kilometers per hour, the bureau said.