TAIPEI (Taiwan News) — Buckskin (柏克金啤酒) has again been recognized at the World Beer Awards, the only Taiwanese beer brand to be awarded at the competition this year.

Buckskin came away with the World's Best Dark Altbier for the second year in a row, according to a statement released by the company on Tuesday (Sept. 29). It also took Word's Best Lager Dortmunder for the country of "Taiwan," an increasingly rare instance of international recognition of Taiwan's existence as a country amid China's namefare campaign.

The awards website describes the pour of Buckskin's Altbier as "vivid ruby with abundant foam" and as having an aroma with a "moreish, biscuity quality." It says the beer hits the palate with a "refined balance between malt and yeast with a nice drying bitterness" and a finish that is "light and hoppy with hints of coconut."

This year's competition attracted more than 2,200 beer entries from over 50 countries. In previous years, judges from across the globe would gather together to sample the beers, but this year, due to the Wuhan coronavirus (COVID-19) pandemic, the beers were shipped with their labels covered for judges to taste and discuss through video conferencing.

For beer connoisseurs in Taiwan, Buckskin's award-winning Altbier can be purchased at PX Marts, while its prize-winning lager, Dortmunder Export, can be found at Hi-Life convenience stores. Taiwanese conglomerate King Car Group (金車關係事業), the maker of the award-winning Kavalan Whisky, launched Buckskin as a German-style beer in 2018. 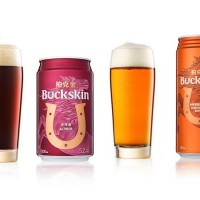 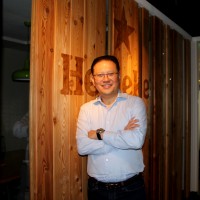 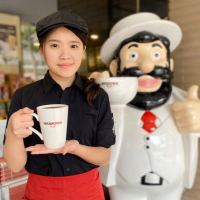 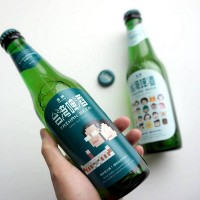