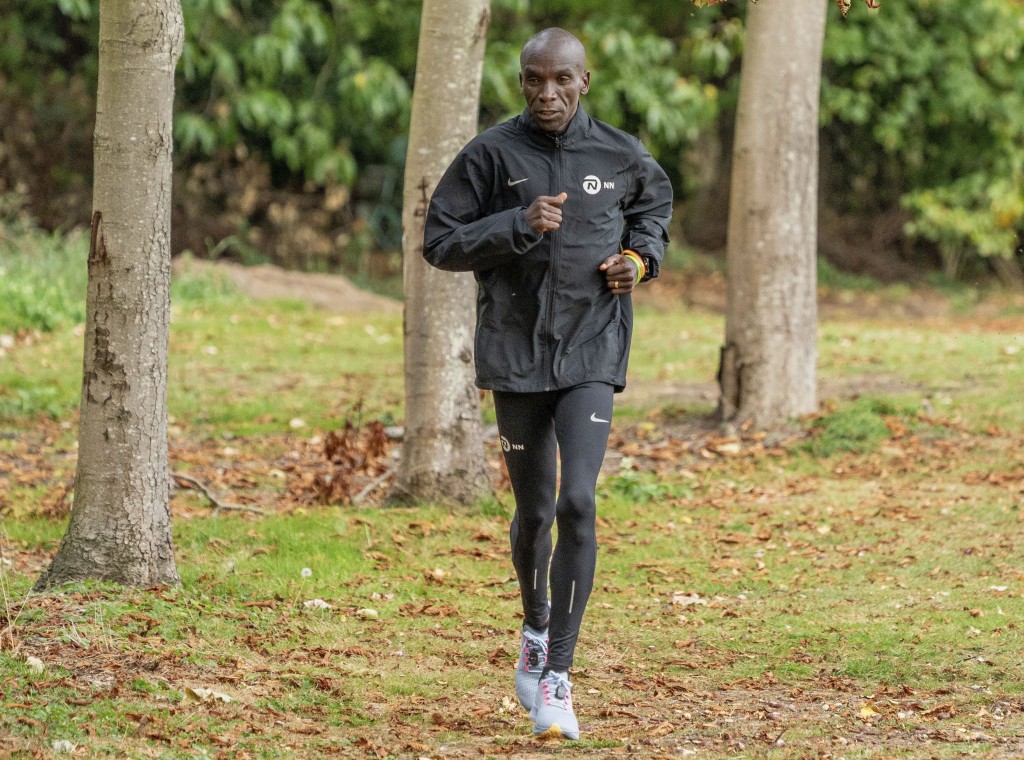 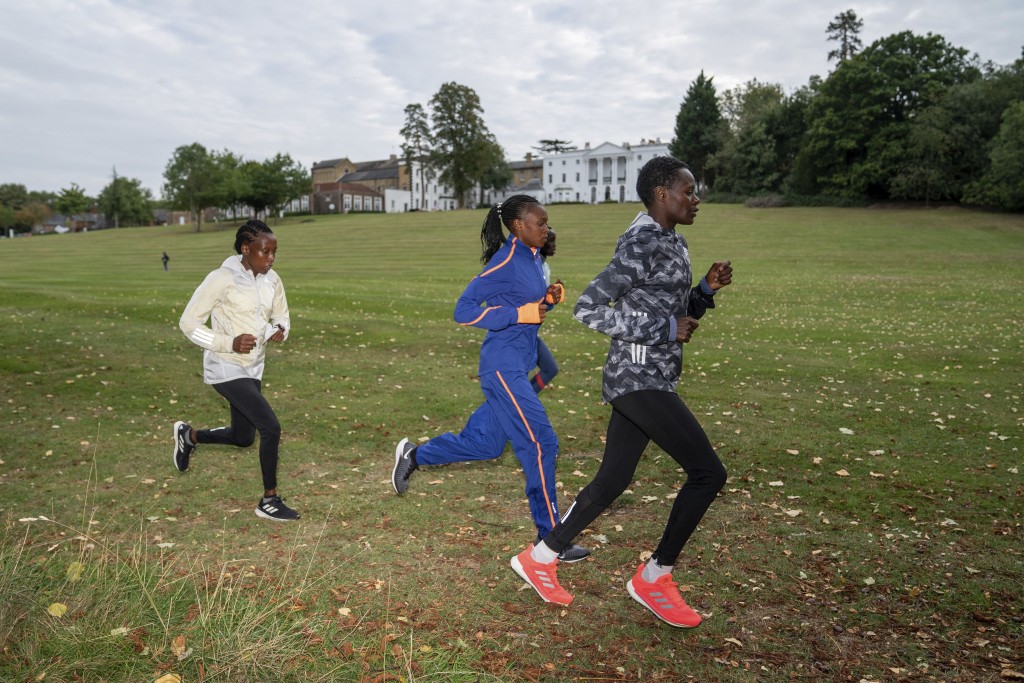 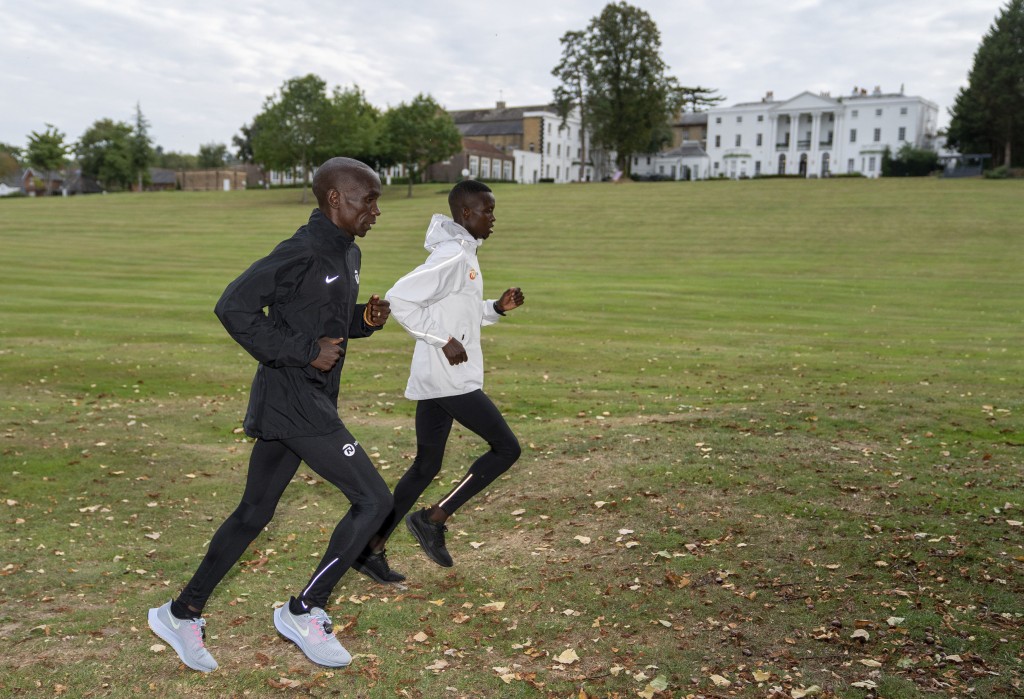 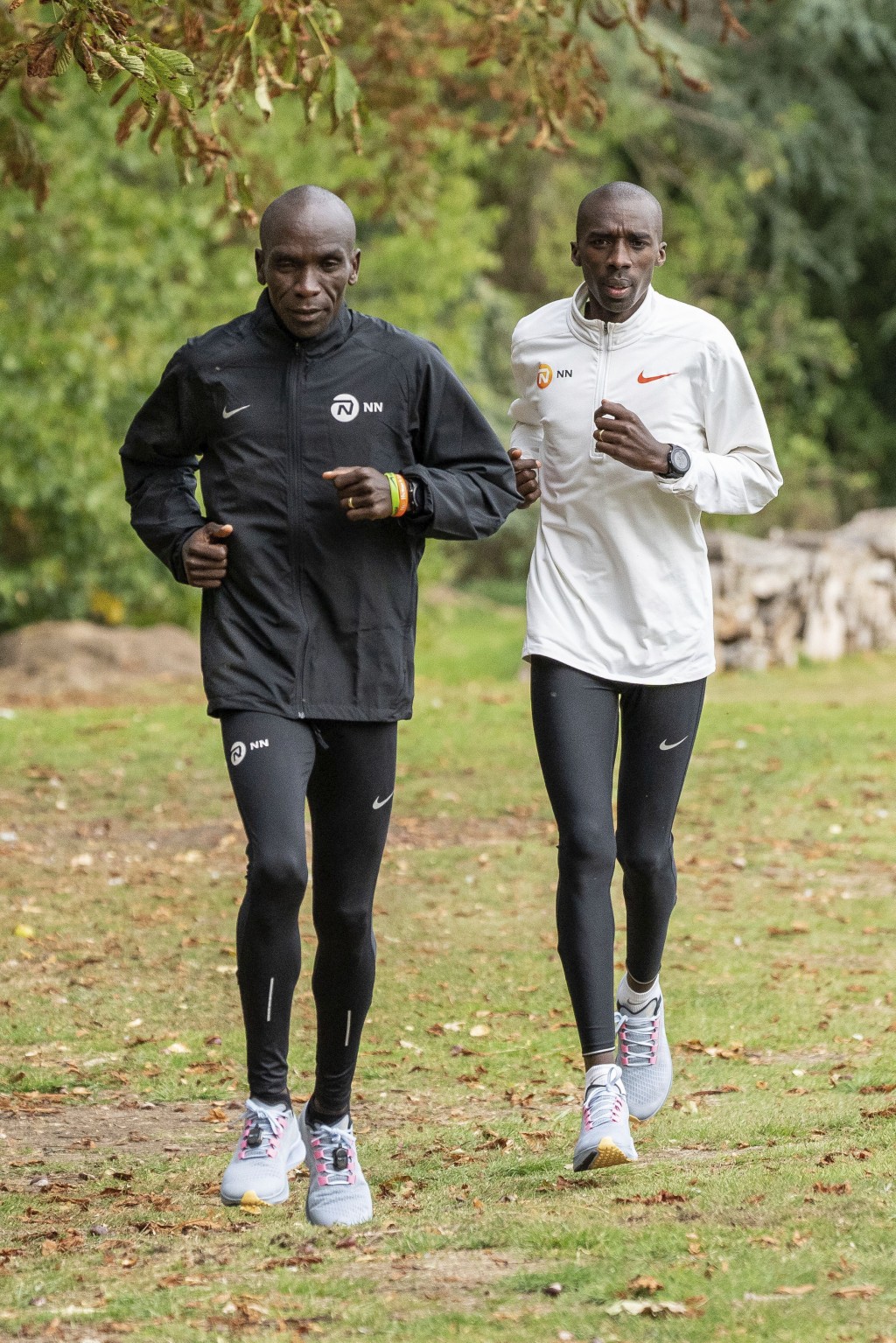 An Ethiopian runner had to pull out of the London Marathon after she and the coach of two other elite marathoners tested positive for the coronavirus, the race director said Tuesday.

"A a result they didn’t get on the plane," London Marathon event director Hugh Brasher said in a conference call ahead of Sunday's race.

Adilo is the coach of Ethiopian runners Shura Kitata and Alemu Megertu, both of whom will remain in the race because there was no “face-to-face contact” with their coach in the past two weeks, Brasher said.

The London race has all the trappings of a 2020 sporting event: hotel bubble for athletes, competition modifications and no spectators. Athletes and their coaches are staying at a hotel reserved only for them outside London.

Protocols required virus testing before athletes left for London and on the day of their arrival. They’ll also be tested on Friday.

Instead of snaking along the River Thames, the athletes will compete on a 26.2-mile (42.2 kilometer) closed-loop course consisting of 19.6 clockwise laps around St. James’ Park, ending on the Mall. It should be a fast course for defending champions Eliud Kipchoge, Brigid Kosgei and their challengers, but potential wet weather could dampen hopes of world records.

“Heavy rain is not ideal conditions to do a world record in,” Brasher said of current forecasts. “You want light winds, you want dry conditions.

“We, whatever the conditions, believe that there will be some incredible racing that will live long in people's memory, and it could be incredibly quick.”

Only one other World Marathon Major — Tokyo — was held this year as Boston, Berlin, Chicago and New York all canceled because of the pandemic. Like Tokyo, London’s field was reduced to elites only.

Even with prize money slashed nearly in half, the event has drawn elite runners who have had few opportunities to compete during the pandemic.

All eyes will be on the 35-year-old Kipchoge as he seeks his fifth London victory. The Kenyan is the world record holder (2 hours, 1 minute, 39 seconds) who last year became the first person to run a marathon distance in under 2 hours, in an unofficial exhibition.

Kipchoge’s top challenger is expected to be Kenenisa Bekele, a three-time Olympic champion on the track. The 38-year-old Ethiopian won the 2019 Berlin Marathon in a time that was only 2 seconds off Kipchoge’s world record set the year before, also in Berlin.

Kosgei is back to defend her title. The 26-year-old Kenyan holds the world record of 2:14:04, set in winning the Chicago Marathon last October.

Kosgei will be challenged by Kenyan teammates Ruth Chepngetich and Vivian Cheruiyot. Manuela Schär and David Weir will feature in the wheelchair events.

“We have, we believe, some athletes in great shape, but they've all been training in unique conditions, so it is probably the most difficult marathon to predict," Brasher said.

The race was expected to draw 750,000 spectators. An estimated 45,000 registrants will also compete in a “virtual marathon” and have a full 24 hours on Sunday to run or walk the distance, all tracked by a marathon app.

Times will be eligible for qualification for the Tokyo Olympics, which were postponed until 2021 because of the pandemic. British running great Mo Farah — a four-time Olympic champion on the track — will be among the pacemakers.

The London Marathon is usually held in April. Next year’s race has been rescheduled for Oct. 3 in hopes of allowing all qualifying runners to compete.