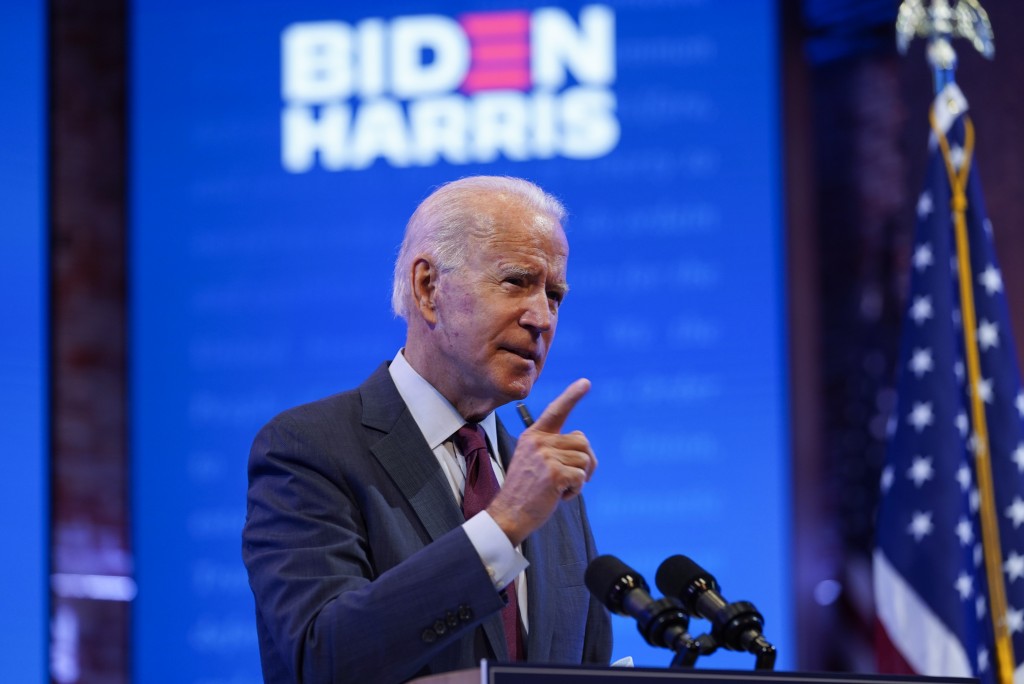 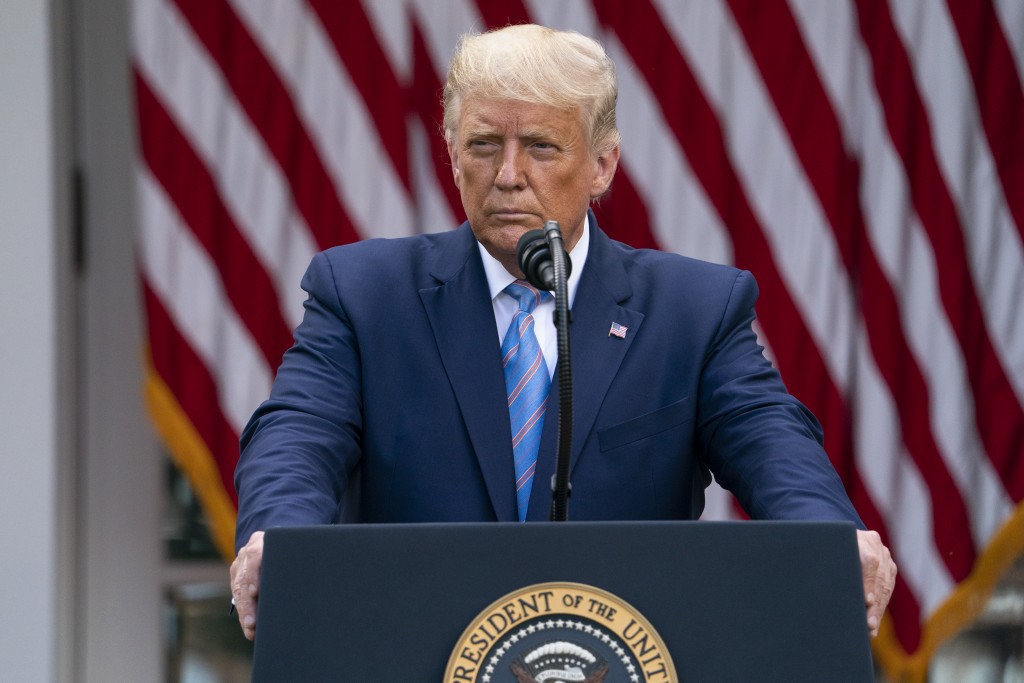 He had been the Iowa Democratic chairman when Barack Obama won in 2008, and since had seen the state trending solidly Republican, with President Donald Trump easily carrying it in 2016. Iowa's swing state days were gone, he thought. “It's over man," Brennan said in February.

But there are signs Iowa may be competitive again. Deep concerns about the economy and dissatisfaction with Trump's handling of the coronavirus have changed dynamics of the race. Several recent polls have showed a close race between Trump and Joe Biden, and operatives in both parties also say the Republican hold on the state is weakening.

Even though he has showered the state with attention, and aired more than $2.5 million in ads since June, Trump has been unable to put Iowa away, despite Biden's absence from Iowa since February and his campaign's only recent start to TV advertising. Vice President Mike Pence is scheduled to campaign for Trump in Des Moines on Thursday.

“I think the environment was pretty good for Trump in February. Then the world turned upside down," said veteran Republican operative David Kochel, who is based in Iowa but has been a senior adviser to GOP presidential candidates Mitt Romney and Jeb Bush.

Iowa's six Electoral College votes hardly make it a trove in the quest for the 270 it takes to win. However, Iowa, where Trump won by 9.4 percentage points in 2016, echoes the trend in Ohio, where Trump won by 8 but is now in a pitched battle with Biden. The tightening in Iowa and Ohio are warning signs for Trump in other northern states where he won in stunning fashion in 2016.

Just as Trump's perceived advantage in the state has narrowed, Sen. Joni Ernst is also in a surprisingly competitive race with Democrat Theresa Greenfield. Ernst has been the target of a flood of attack ads from Democrats. And while Trump is in a dead heat with Biden, Ernst in recent polls is trailing her challenger by more.

Democrats and Republicans say 2020 never started as a wide lead for Trump in Iowa. The 2016 margin was fueled by mistrust, even among some Democrats, of Hillary Clinton, who complained about the Iowa caucuses and only barely won in 2016 after finishing third in 2008.

Still, Republicans had been on a decade-long roll that included Trump's win, as well as capturing Iowa's second U.S. Senate seat, both houses of the legislature and the governorship.

The rightward lurch betrayed two decades as a perennial presidential swing state where this century Republican George W. Bush had lost then won by less than a percentage point and Obama won twice.

In 2018, Democrats showed signs of resurgence, even though Republican Kim Reynolds became the first woman to be elected Iowa governor. A majority of Iowa voters backed a Democrat for U.S. House, and two, notably women, ousted GOP incumbents.

And while Trump's approval in Iowa has run somewhat higher than his national rating, doubt about the direction of the country has altered the political landscape.

After years of farmers supporting Trump despite the trade war with China which cost them in agricultural exports, some Republicans say Trump's renewable fuel policy has sown some doubt.

Though Trump recently denied waiver requests, the EPA's previous action removed about 4 billion gallons of ethanol demand, and in the process shuttered at least temporarily more than a dozen ethanol plants in Iowa.

“There are structural issues on the agriculture front that have been a weight on the administration, with a lot of ag interests' view of the administration that this isn’t what we thought we were getting," said Jon Stineman, a Republican strategist in Iowa.

The percentage of Iowans who say the nation is on the wrong track has climbed from 44% in March to 64% in The Des Moines Register's September Iowa Poll, while the 25% who say the country is on the right track is down from 46% in March.

Meanwhile, most Iowans have disapproved of Trump's handling of the pandemic for months, the Register's poll shows, in a state that has had among the nation's highest number of new cases for weeks.

“The real life experiences, I have to say, of Iowans and how this is all playing out, matters and it affects the way they are looking at officeholders," said J. Ann Selzer, director of the Iowa Poll. “So how could it not be affecting how they are looking at candidates."

Eric Branstad says he does not see warning signs for Trump.

The son of longtime Republican former Gov. Terry Branstad is leading Trump's effort in Iowa, and says he is working to find more than 100,000 new Trump supporters who had previously not voted.

It's the same tack Trump's campaign is taking in Wisconsin and other battleground states as he tries to squeeze out more counties the president carried comfortably rather than dig deeper into metro and suburban areas where polls show Trump declining.

They include places like GOP-heavy Sac County, in the northwest part of the state, where Trump won by more than 40 percentage points, and where Branstad recently met with GOP activists.

“I'm actually mystified that it's tight," Branstad said of the race in Iowa. “It's all of those people who haven't voted before who are rallying to our side."

But, while the voter registration edge has see-sawed between Democrats and Republicans this year, Democrats have been growing faster over the past six months in the state's more populous, faster-growing and swing-voting counties.

For Brennan, the outlook is not as dark as it seemed in February.

“I was pretty despondent," he said. Brennan says now, “I am cautiously hopeful now."