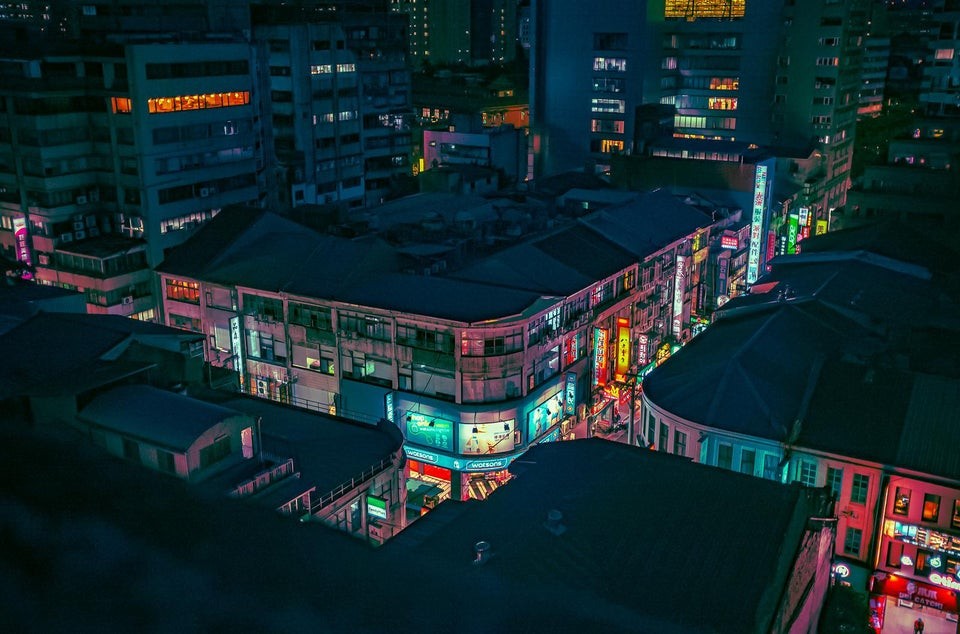 TAIPEI (Taiwan News) — A Taiwanese photographer captured this study in neon lights during a summer evening in Taipei a little over a year ago.

The photographer, Edward CH Lai (Instagram @atmospherelight), who works as a freelance photographer and videographer, told Taiwan News that he captured this photo with his "beloved Fujifilm x100 camera" in August of 2019. Lai said that the exact spot where the photo was taken is a secret, but it is somewhere near Taipei Main Station.

When asked what his inspiration was in taking the photo, Lai said, "It was just cool to see blocks of low-rise buildings against the further high-rise ones." He said he particularly likes the old buildings with rounded corners in comparison with the "modern, boxed buildings that have sharp corners."

Lai said he also enjoyed capturing the "clear separations of the warm street colors from the cold blue roofs." The architecture seen near the Taipei Main Station reflects Taipei's Japanese colonial past and various stages of development in the city after the end of the Chinese Civil War. 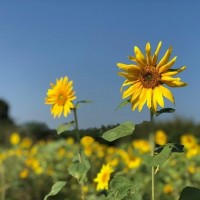 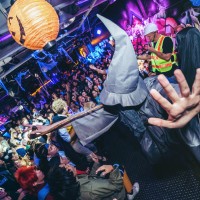