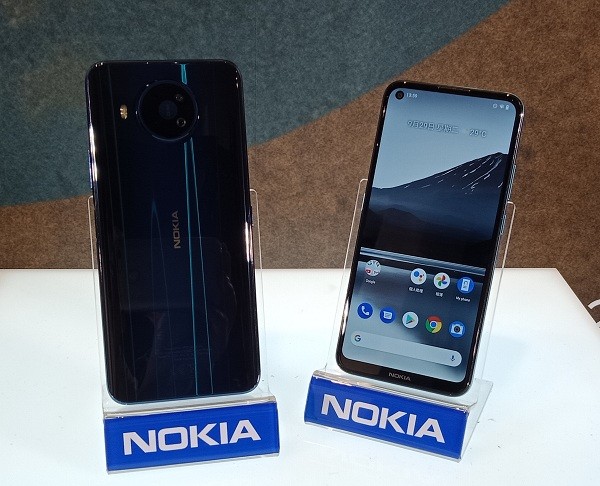 HMD Global Chief Product Officer Juho Sarvikas said that the new Nokia cellphone, which is equipped with the Qualcomm Snapdragon 765G processor and the Qualcomm 5G solution, is able to integrate 40 different radio frequency components into a module that can cover 5G New Radio bands from 600MHz to 3.8GHz, according to a company news release. Such advances will allow users to roam with 5G as they travel the world.

Coming with a PureView quad-camera with ZEISS optics and the ZEISS Cinema capture and edit app, the new Nokia 5G cellphone can create video with cinematic effects comparable to those seen in movies, per the release. The quad-camera setup comprises a 64-megapixel primary camera lens, a 12-megapixel ultra wide angle lens, a 2-megapixel telephoto lens, and a 2-megapixel depth sensor. The cellphone is also equipped with a 24-megapixel front camera.

On Tuesday, the company also announced a new mid-range smartphone, the Nokia 3.4. However, it has yet to announce the price and the release date. 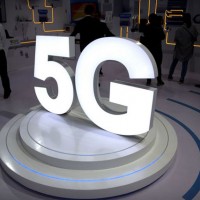 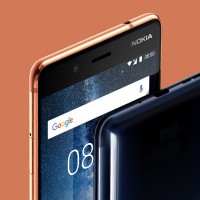