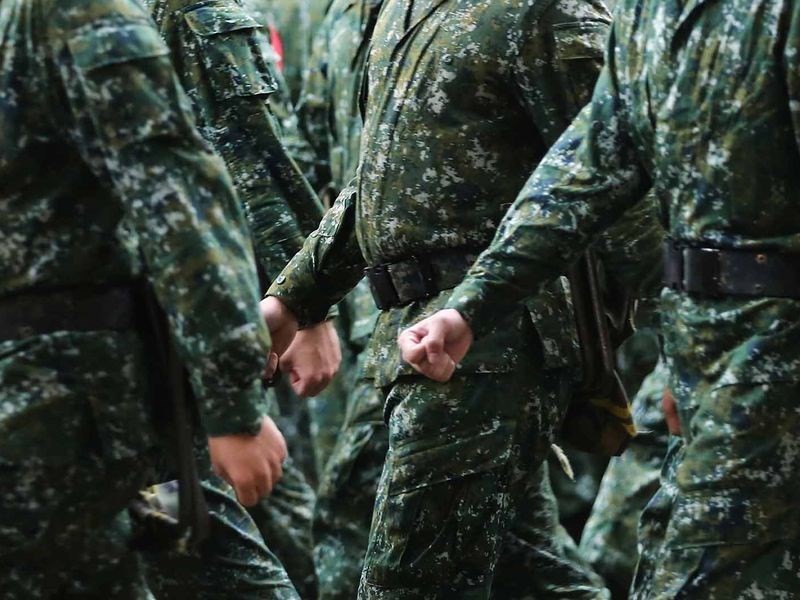 TAIPEI (Taiwan News) — Taiwan's Defense Minister Yen Teh-fa (嚴德發) said Tuesday (Sept. 29) that there has not been a clear sign of a cross-strait war and that the country's armed forces will adjust their defense readiness status based on Beijing's movements.

During a question-and-answer session at the Legislative Yuan, Yen pointed out that one major condition for a People's Liberation Army (PLA) attack is Chinese troops gathering along China's east coast, but so far no signs of force concentration have been observed. He said although Beijing has continued to harass Taiwan by sending warplanes into the country's air defense identification zone (ADIZ), it is unlikely to launch a cross-strait invasion at the moment.

Yen said the Taiwanese military is currently following the protocol for unexpected occurrences during a period of normal combat readiness and will raise the alert if necessary. He added that the armed forces have been instructed not to initiate action against the Chinese military, but will definitely strike back if under attack, reported CNA.

In response to Taipei City Councilor Hsu Chiao-hsin's (徐巧芯) proposal that Taiwan should return to its one-year compulsory military service and start drafting women to upsize the military, Yen admitted that the Ministry of National Defense (MND) is considering these options. He said military officials are aware of the public voices, but further evaluation is required.

Meanwhile, Yen said the MND is also planning to increase the number of training sessions for reserve soldiers each year. He said the updated policies are close to being finalized and will be announced very soon, reported UDN.