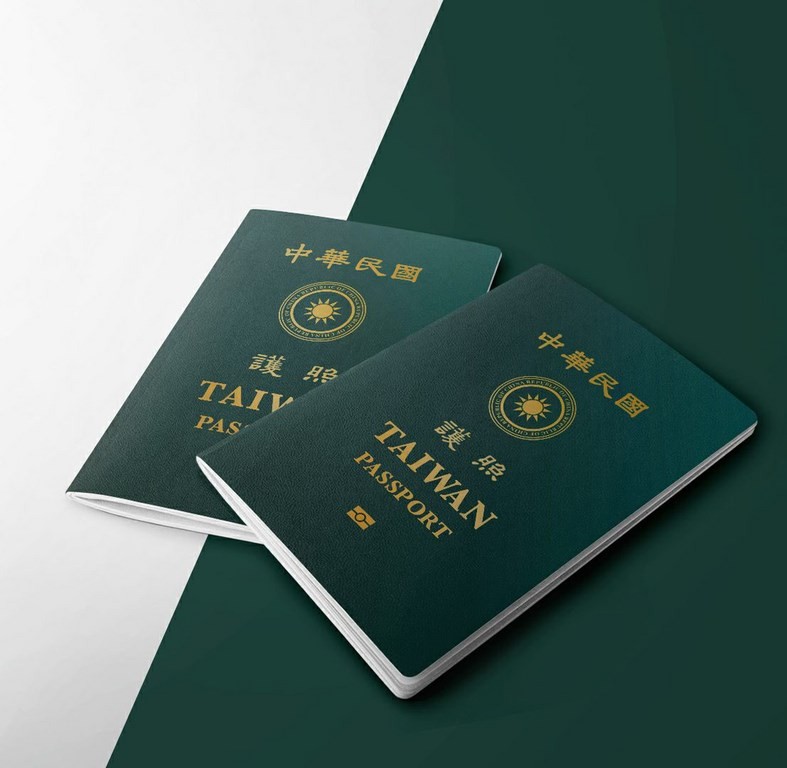 TAIPEI (Taiwan News) — The new passport that gives a prominent place to the name “Taiwan” and reduces the size of the term “Republic of China” will become available to the public in Jan. 2021, the Ministry of Foreign Affairs (MOFA) announced Tuesday (Sept. 29).

Before the new passport is distributed, MOFA will send samples to foreign governments, immigration and customs services, airports, and airlines in November, CNA quoted Bureau of Consular Affairs (BOCA) Director-General Phoebe Yeh (葉非比) as saying. She added that the International Air Transport Association (IATA) would also be informed so it could include the new passport in its system and safeguard the rights of Taiwanese travelers.

MOFA staff at Taiwanese representative offices around the world will contact local authorities to inform them of the changes in order to prevent any misunderstandings, Yeh said.