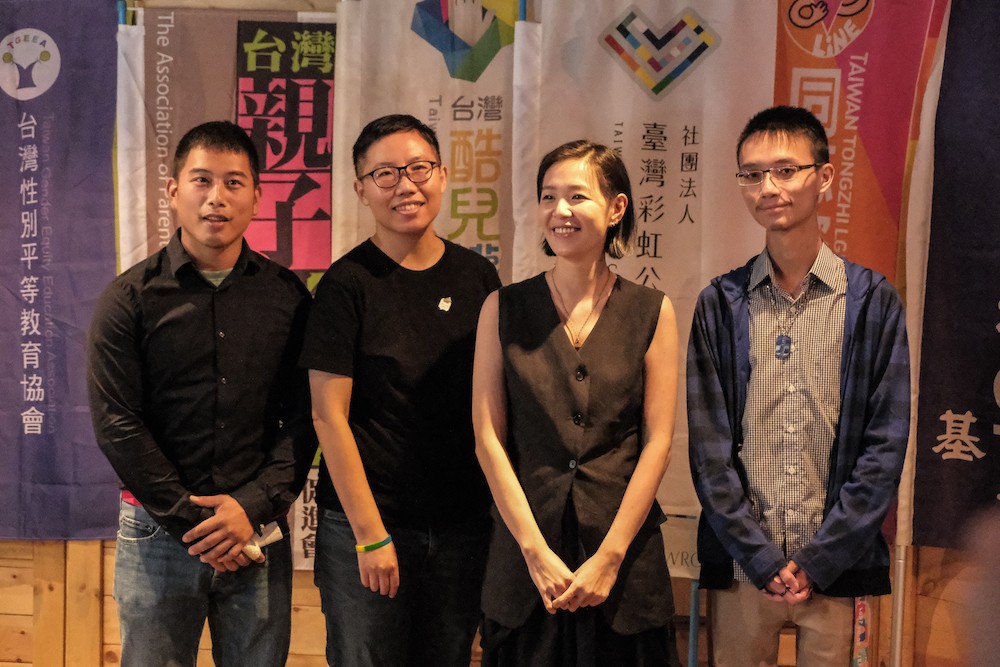 The LGBT Pride parade held in Taipei has billed itself as the largest such event in Asia, attracting loads of overseas revelers visiting Taiwan every year. Even though it is expected there will be far fewer participants than last year, which attracted nearly 200,000, organizers believe it is likely to be the largest gay parade held across the Northern Hemisphere in 2020.

The procession is expected to set out from the Taipei City Hall Plaza in the afternoon of Oct. 31. Participants can choose to take the “north” or “south” routes, which go through Zhongxiao East Road and Xinyi Road, respectively, before returning to the original point.

Speaking on the theme of this year’s gay parade, which is "Beauty, My Own Way," parade organizer Fletcher Hong (小鯨) said instead of forcing one’s own standards or those of the society at large on others, people should “understand and respect each individual’s own identity.” The theme can also be understood as celebrating “the beauty of being a human,” said Hong, calling for people to allow others to embrace their own beauty. Gender equality and LGBT issues require continued legal efforts, but what is more important is that society moves forward through education, said Shao. She added that this year's parade will also endorse the constitutional amendment proposal for lowering the national voting age from 20 to 18. After nine years, Taiwanese singer-songwriter Anpu (also knowns as Desert Chang) is once again invited to be the ambassador of the Taiwan LGBT pride parade. The parade is organized with the help of many non-governmental organizations that promote a wide array of issues, she said, adding that she hopes to see more people participating in the event so as to have more exchanges with them. On the eve of the LGBT Pride parade, the second edition of the procession dedicated to the transgender community will kick off with the theme of “Trans With Us.” Olivia Tsai (蔡瑩芝), secretary-general of the Taiwan Tongzhi Hotline, said the event is intended to call on the public to step out of gender stereotypes while encouraging trans people to also step out of their comfort zone and promote transgender issues.

The organizers noted participants are advised to maintain social distancing while in the procession and wear a face mask when that is impossible.