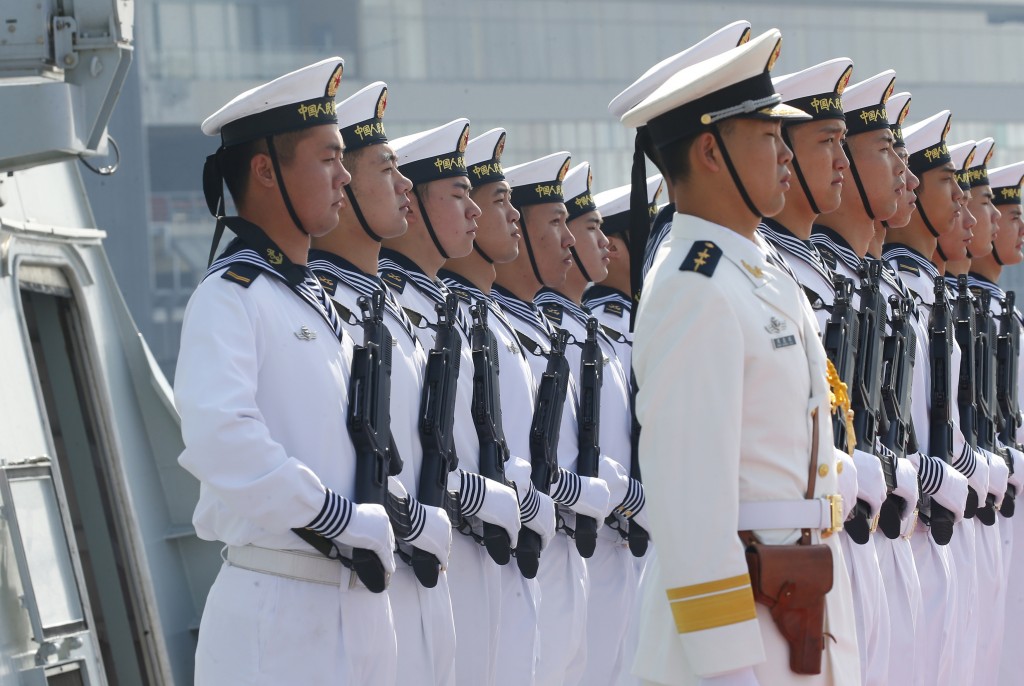 TAIPEI (Taiwan News) — China has begun carrying out five simultaneous military drills along various sections of its coast and beyond on Monday (Sept. 28).

Two of the drills are being conducted close to the Paracel Islands in the disputed South China Sea, one in the East China Sea, and one further north in the Bohai Sea, the Maritime Safety Administration (MSA) said via its website, Reuters reported. The fifth exercise, which includes live-fire exercises, will last from Monday to Wednesday in the Yellow Sea, the administration said in another statement.

The MSA said all ships are prohibited from entering these areas. While China often holds military drills, it rarely carries out multiple exercises at the same time, according to Reuters.

Last month, China carried out four separate training exercises, from the Bohai Sea to the East and Yellow Seas, and down to the South China Sea, where sovereignty of the many small islands there are disputed.

During one of those drills, the U.S. sent a U-2 reconnaissance plane into a no-fly zone where live-fire exercises were taking place. In response, China filed “stern representations” with Washington.

The U.S. then replied by saying, “A U-2 sortie was conducted in the Indo-Pacific area of operations and with the accepted international rules and regulations governing aircraft flights. Pacific Air Force personnel will continue to fly and operate anywhere international law allows, at the time and tempo of our choosing.”

China has recently been stepping up military action in the Taiwan Strait to threaten Taiwan. Over the past two weeks, Beijing has continued to send aircraft into Taiwan’s air defense identification zone (ADIZ) almost daily.