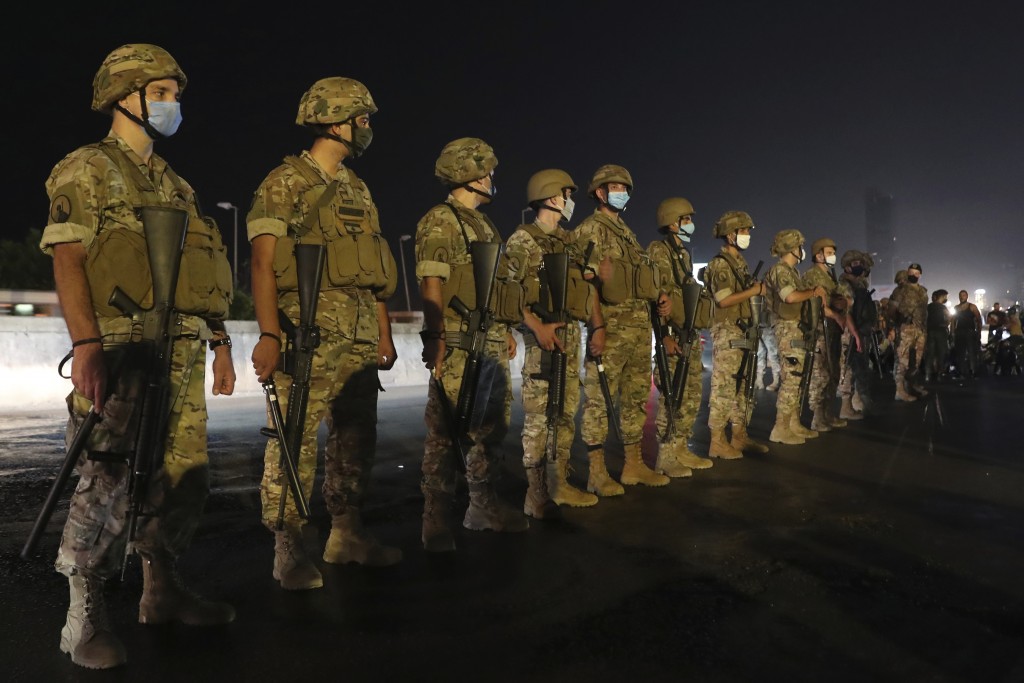 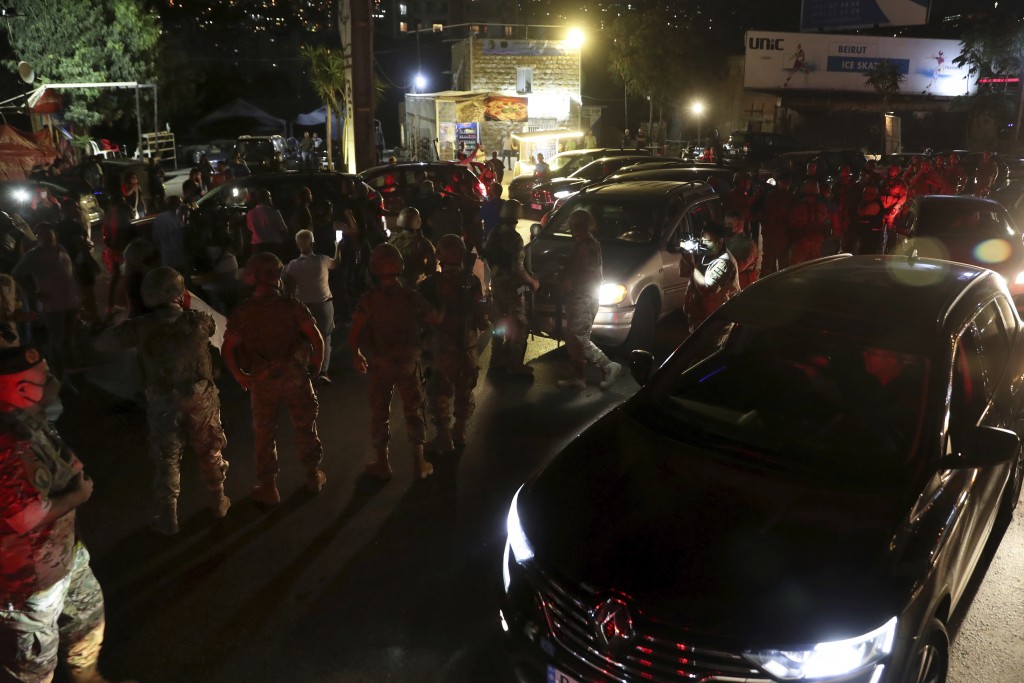 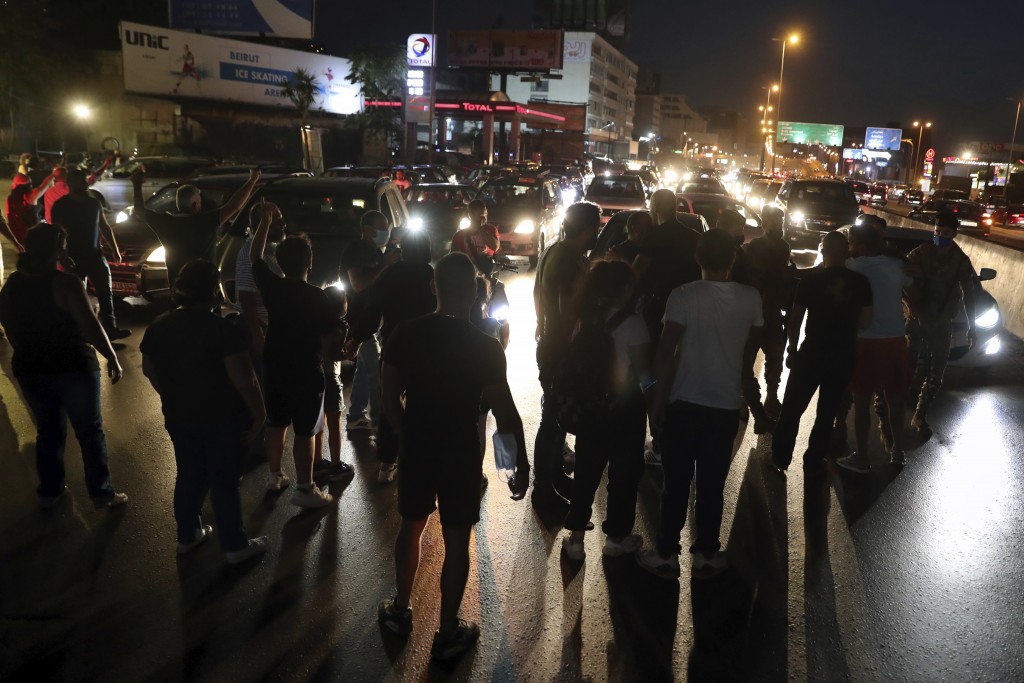 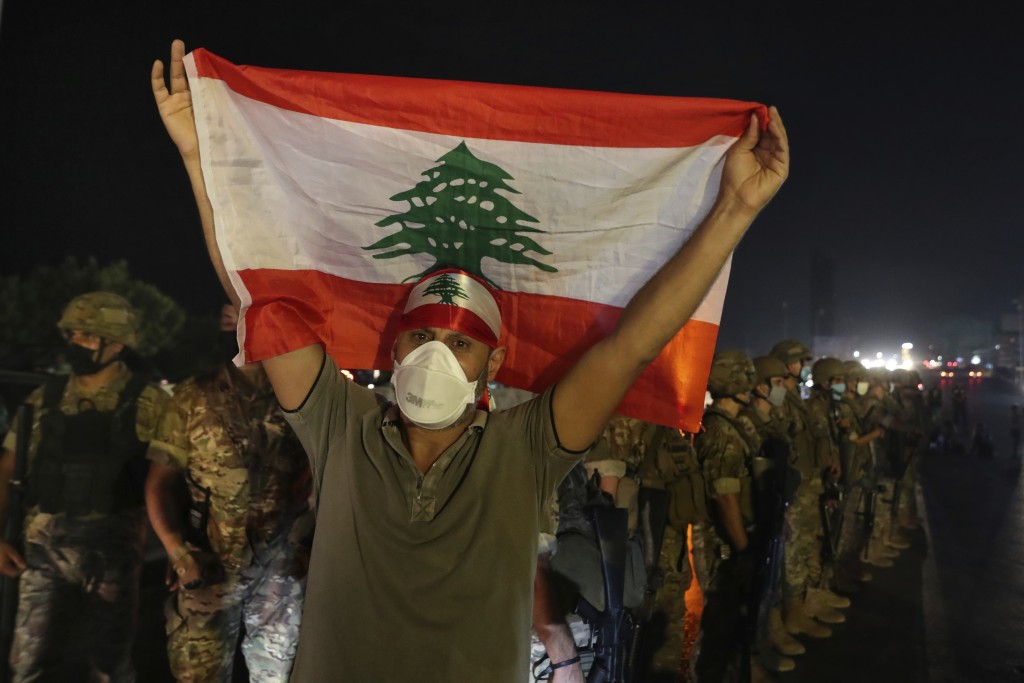 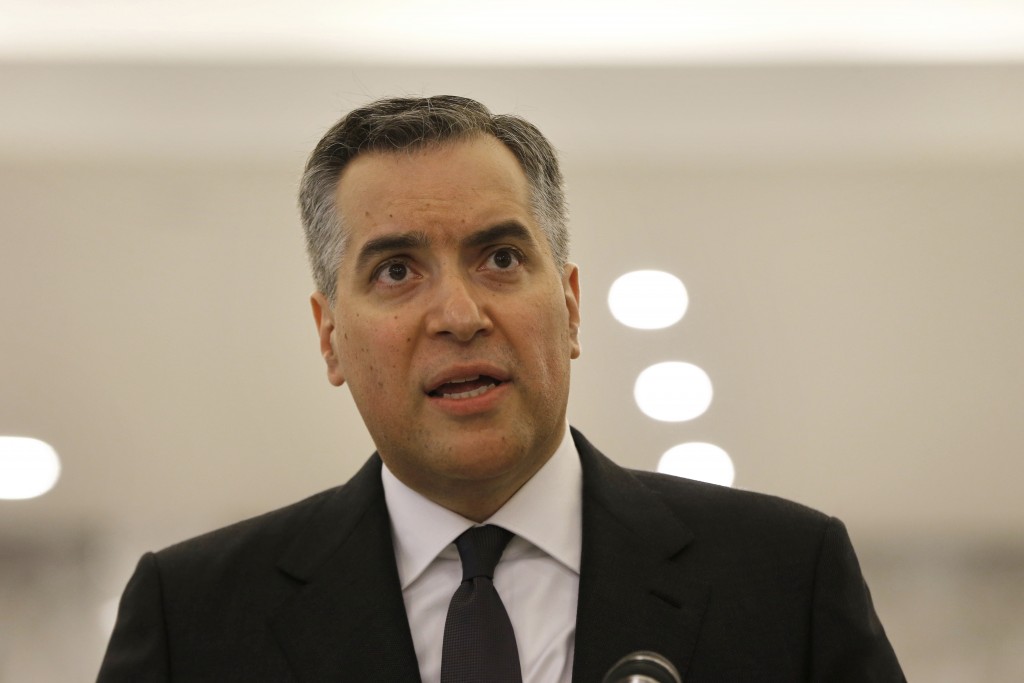 BEIRUT (AP) — The European Union expressed “disappointment and concern” Monday about the resignation of Lebanon’s prime minister-designate over the weekend and urged the country’s leaders to do their best to form a Cabinet that meets the demands of the people.

Mustapha Adib’s resignation during a political impasse came amid Lebanon's worst economic and financial crisis in decades — made worse by a massive explosion in Beirut in early August that killed and wounded many and caused widespread damage.

Adib, who handed in his resignation Saturday, nearly a month after winning majority support from the Parliament, left Beirut early Monday to return to his post as Lebanon’s ambassador to Germany.

Adib’s resignation was a blow to French President Emmanuel Macron’s efforts to break a dangerous stalemate in the crisis-hit country. Macron assailed the militant Hezbollah group and the entire Lebanese political class Sunday, and warned of a new civil war if they can’t set aside personal and religious interests to unlock international aid and save Lebanon from economic collapse.

Macron has been pressing Lebanese politicians to form a Cabinet made up of non-partisan specialists that can work on enacting urgent reforms to extract Lebanon from a devastating economic and financial crisis.

The European Union’s foreign policy chief, Josep Borrell, urged Lebanon’s leaders to “unite and do their utmost for the timely formation of a government that must be able to meet the legitimate needs and demands of the Lebanese people.”

Borrell said the new Cabinet should be “committed to address Lebanon’s acute and multiple challenges — notably its humanitarian, socio-economic and financial crises, the coronavirus pandemic and the reconstruction of Beirut.”

He underlined the EU’s continued support for Lebanon and its people.

The international community has repeatedly said that Lebanon will not get financial aid before carrying out reforms to end decades of corruption and mismanagement by the ruling class that brought the tiny country to the verge of bankruptcy.

Macron on Sunday accused Lebanon’s political leaders of “collective betrayal” and choosing “to favor their partisan and individual interests to the general detriment of the country.”

Lebanon’s two main Shiite parties, Hezbollah and ally Amal, led by Parliament Speaker Nabih Berri, had insisted on retaining the Finance Ministry in the new government and on naming all the Shiite Cabinet ministers. Adib rejected those conditions and stepped down.

On Monday, the dollar was trading at 8,200 pounds on the black market, an 8% drop by the local currency since Adib’s resignation. The official rate remains 1,507 pounds to the dollar.

The crisis is expected to worsen as the central bank’s reserve’s are being depleted in what could force the government in the coming months to end subsidies for medicine and fuel, sharply increasing their prices.

Lebanon defaulted on paying back its debt for the first time ever in March. Talks with the International Monetary Fund on a bailout package have stalled.

The crisis has been compounded by the coronavirus pandemic and more recently by the Aug. 4 explosion at Beirut’s port caused by the detonation of thousands of tons of ammonium nitrates. It killed nearly 200 people, injured thousands and caused losses worth billions of dollars.