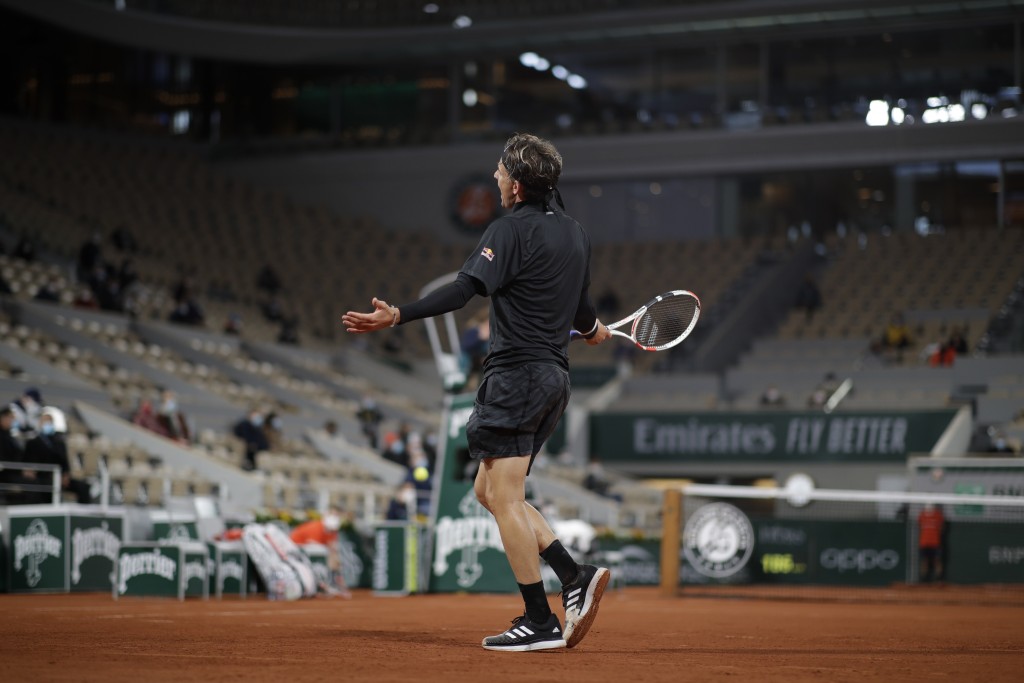 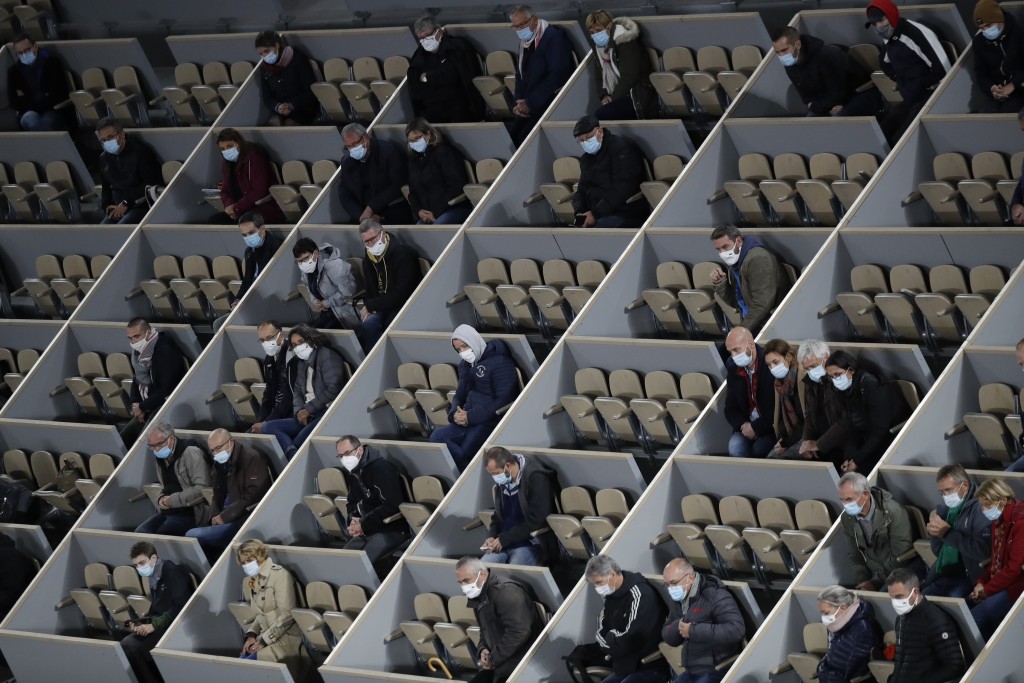 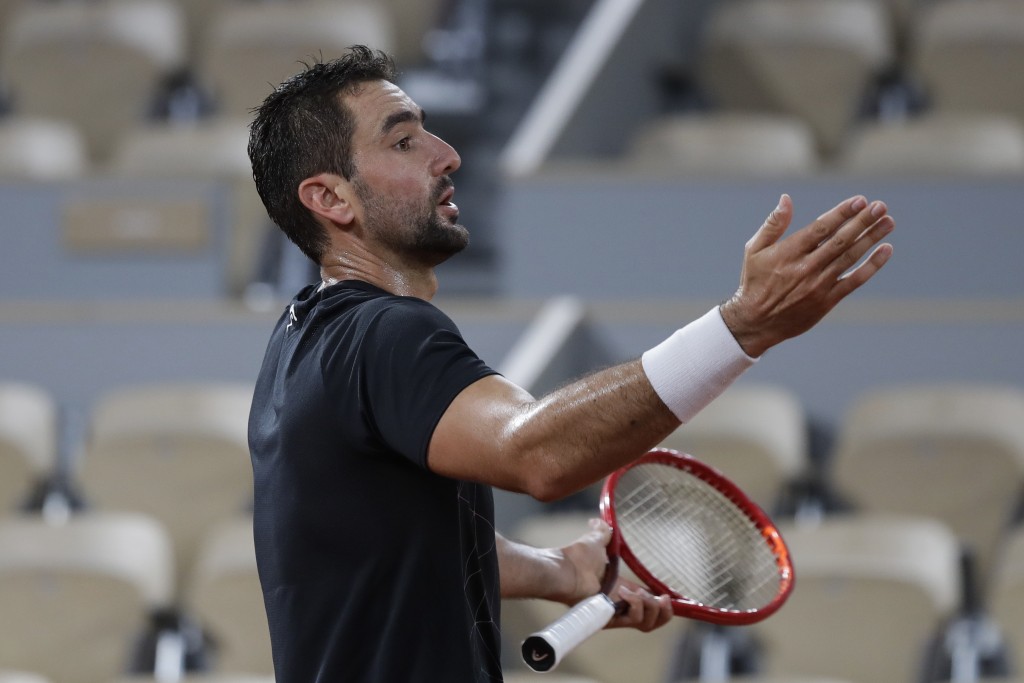 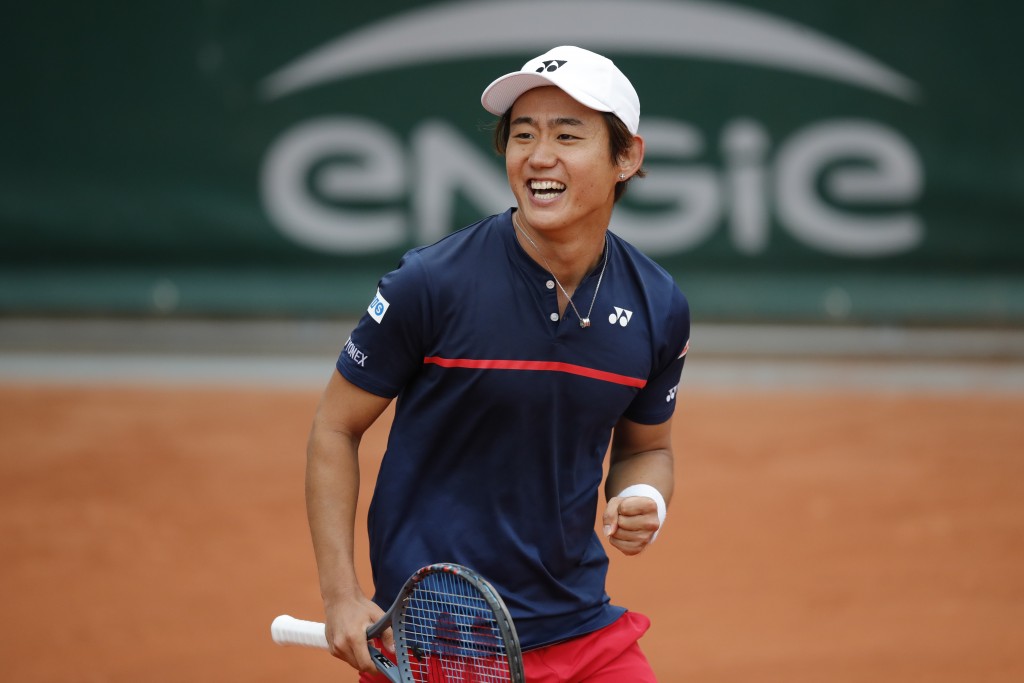 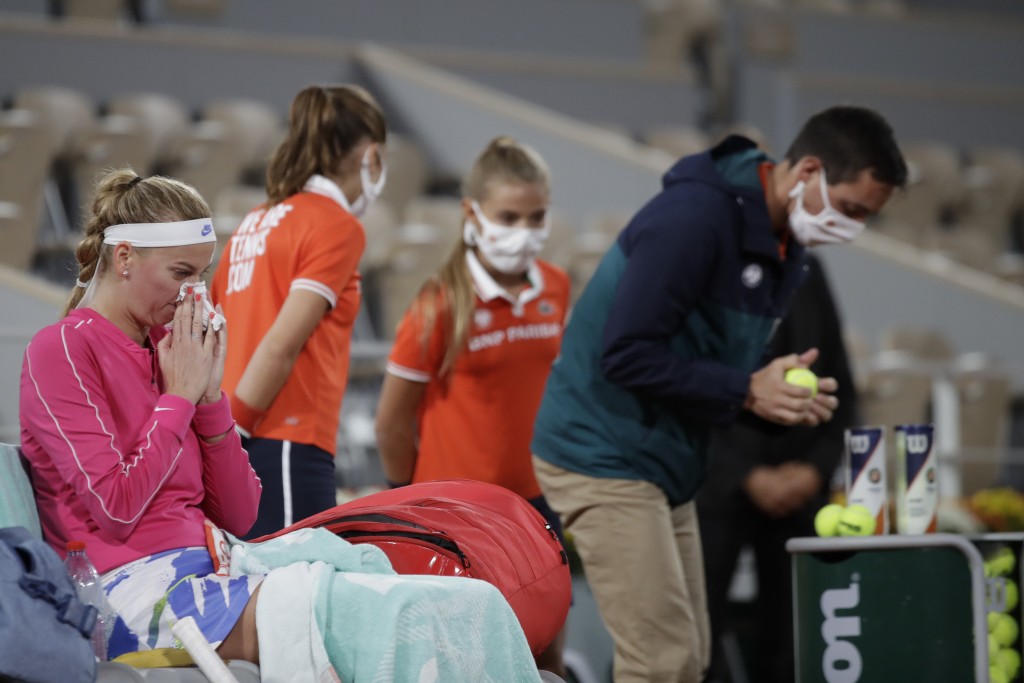 PARIS (AP) — Dominic Thiem felt right at home in the cold of the French Open on Monday.

While most players have complained about the chilly weather conditions at Roland Garros, the third-seeded Thiem had no such concerns as he advanced to the second round by beating Marin Cilic 6-4, 6-3, 6-3.

“I love the conditions because I’m from Austria, because I know how it is in these cold conditions," Thiem said on court. “Ten, 15 degrees, I love it.”

Two weeks ago, Thiem won his first major tournament at the U.S. Open in New York.

For his switch to the clay courts of Roland Garros, where he has lost the past two finals to Rafael Nadal, he faced a big-serving Cilic, the 2014 U.S. Open champion. But Cilic dropped his serve six times against Thiem.

Even when Cilic broke for a 2-0 lead in the third set, Thiem broke straight back as Cilic sliced a volley at the net wide.

A forehand down the line gave Thiem his first match point, and he clinched it when Cilic returned a timid second serve into the net.

Adapting to clay so soon after hard courts was a unique sensation for Thiem.

“Very short, never happened before that two major tournaments are two weeks (apart),” he said. “I was facing another great champion today so the transition to the clay and the cold conditions went really well. I really love this tournament."

Serena Williams and Nadal were to follow Thiem on Chatrier, the main court at Roland Garros.