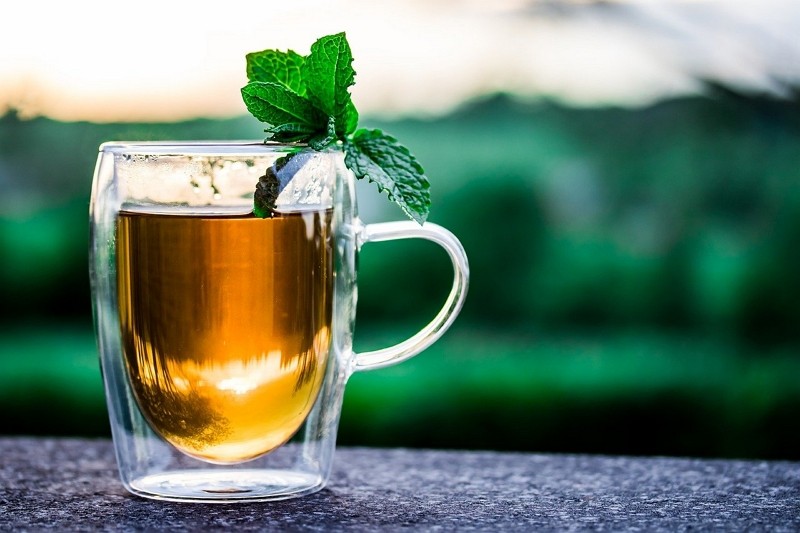 TAIPEI (Taiwan News) — The coronavirus pandemic is driving up prices of tea leaves on a global scale due to a drop in supply and increased consumption among people forced to work at home.

The cost of wholesale tea leaves has jumped 50 percent since March, with prices reaching $3.16 a kilogram recently, reported The Wall Street Journal (WSJ). These costs have not been seen since 2017, according to World Bank commodity prices data.

The WSJ report said around 3.7 billion cups of tea are consumed a day, citing statistics by Euromonitor International. While people are prevented from visiting restaurants and cafes amid the COVID-19 crisis, they tend to drink more tea at home, industry players suggested.

However, supply chain woes mean growing demand cannot be satisfied, as a result of climate change-induced adverse weather events in producer countries. Meanwhile, the world is seeing a trend in which an increasing number of people turn to tea for its alleged health benefits, such as its antioxidant properties.

Take Sri Lanka and India, the two major tea producers, as examples. Sri Lanka suffered a severe drought earlier this year that saw its tea output plummet 15 percent between January and July. India has recorded a 22 percent decline in tea production during the same period due to flooding and social-distancing protocols that have hampered labor-intensive harvesting.

Taiwan has also reported a decrease in tea exports this year, which were down 26 percent year-on-year during the first eight months of 2020, according to Anue, citing the Ministry of Finance. Partially fermented teas, such as Oolong tea and Paochong tea, account for the lion’s share of the country’s tea exports.