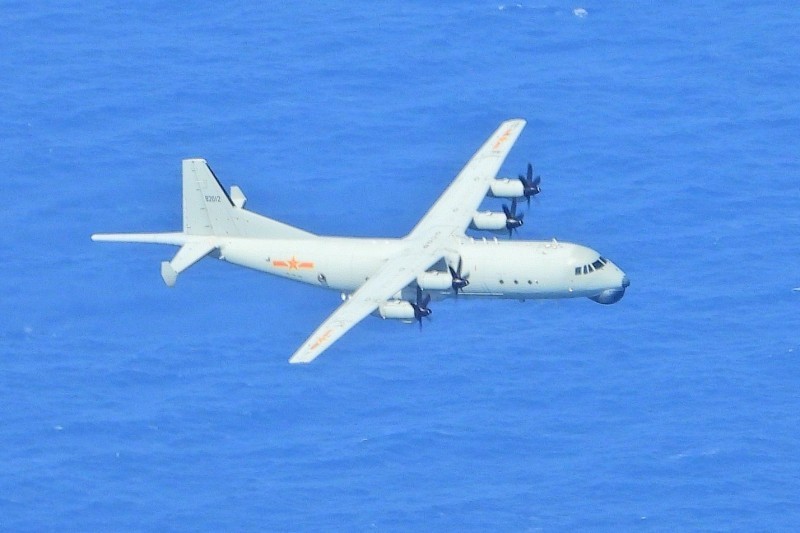 Monday morning's incursion marked the earliest breach by a PLAAF aircraft this month. However, the fighter jet did not cross Taiwan's median line on the Taiwan Strait.

On Sunday (Sept. 27), Apple Daily reported that a Shaanxi KJ-500 airborne early warning and control aircraft used by the PLAAF flew just to the west of Taiwan's median line. Meanwhile, another Y-8 was detected flying at an altitude of 4,000 meters in the southwest corner of the nation's ADIZ.

It was warned by Taiwan's Air Force to leave the area. However, it ignored the broadcast and continued to carry out training exercises in the area.