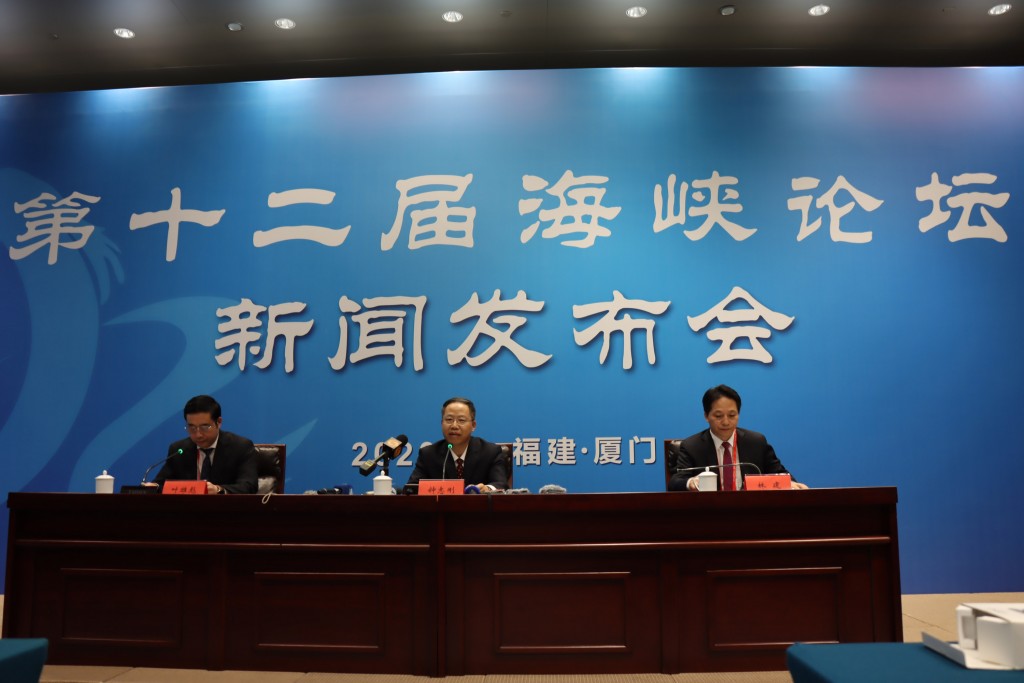 TAIPEI (Taiwan News) — Yang Pin-hua (楊品驊), a young Hualien Amis man, on Sept. 20 gave a speech at the 12th Straits Forum in Xiamen, China, proclaiming, "I am a proud Chinese!"

In addition to claiming Amis heritage, he talked about promoting the cultural integration of minority ethnic groups in China across many cities. Yang also stressed that he "resolutely oppose[s] secession from the nation," Liberty Times reported.

Taiwan’s Council of Indigenous Peoples (CIP) stated that domestic and foreign academic studies have pointed out that the country’s indigenous population belongs to the Austronesian language group, which originates from Taiwan. It made clear that indigenous people are neither descendants of the Yan and Huang emperors, nor are they ethnically Chinese. Thus, Austronesian languages and Chinese are not similar languages and do not have the same origin, the council stated.

CIP emphasized that the native peoples of Taiwan have struggled for a decade to finally change their group's classification from "mountain compatriots" (山胞) to "indigenous peoples" (原住民) in 1994. In 1997, the collective rights and national self-determination of indigenous peoples were included in the constitution.

The term “indigenous peoples” not only represents Taiwan's native peoples, but it also demonstrates the democratic politics, multiculturalism, and racial and ethnic equality enjoyed by Taiwanese society. CIP also reminded the public that Taiwan is a country with free speech and follows the rule of law, calling on any individual going to China to strictly abide by Taiwanese laws and not to be used by Beijing in its unification efforts.

Yang’s father said that his son's remarks are a result of his surrounding environment. According to his father, Yang had studied in Taipei, and upon graduating from National Chengchi University, he first moved to Hong Kong, later making his way to China for work.