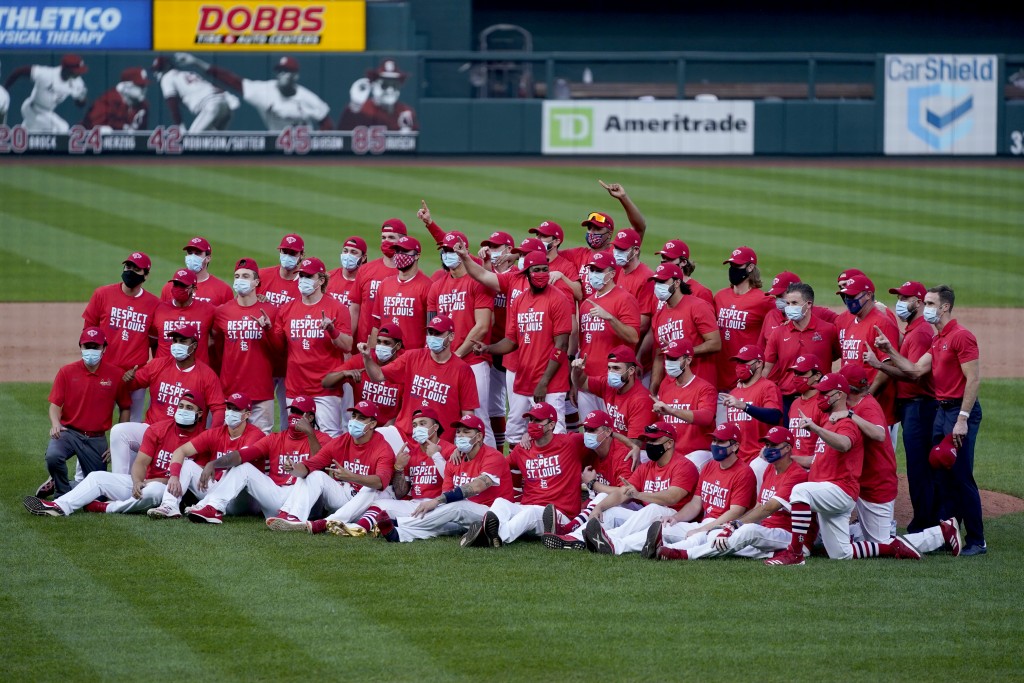 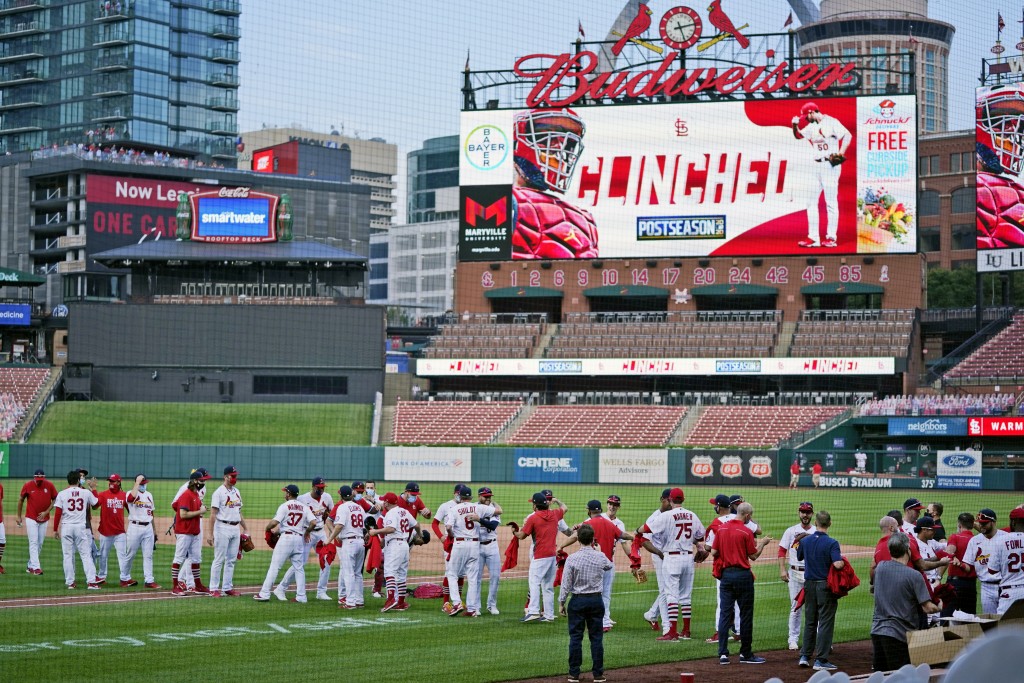 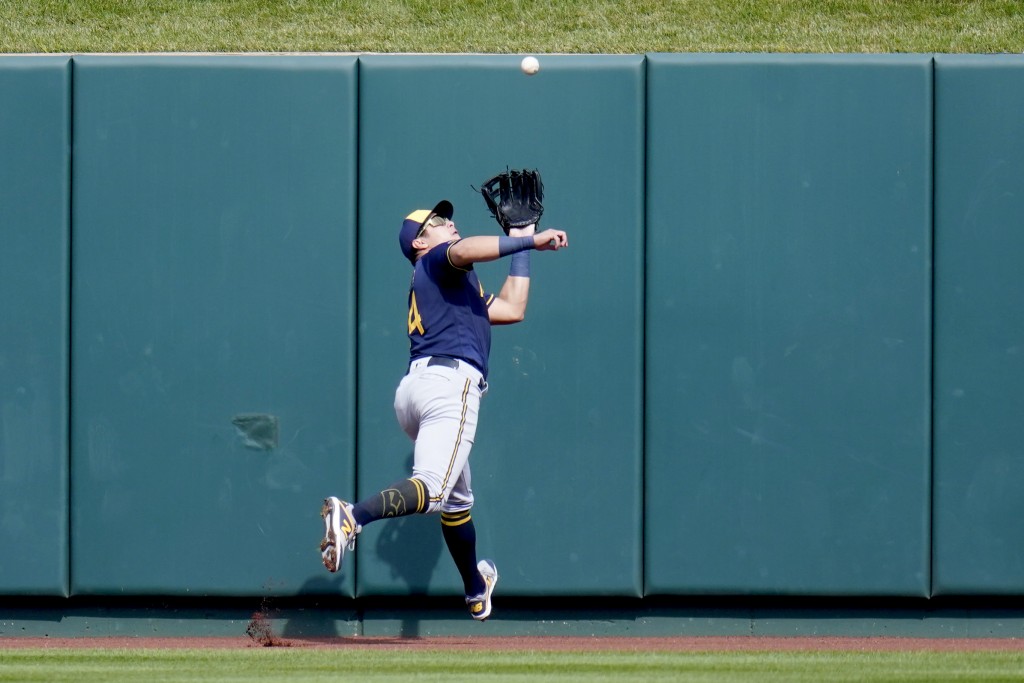 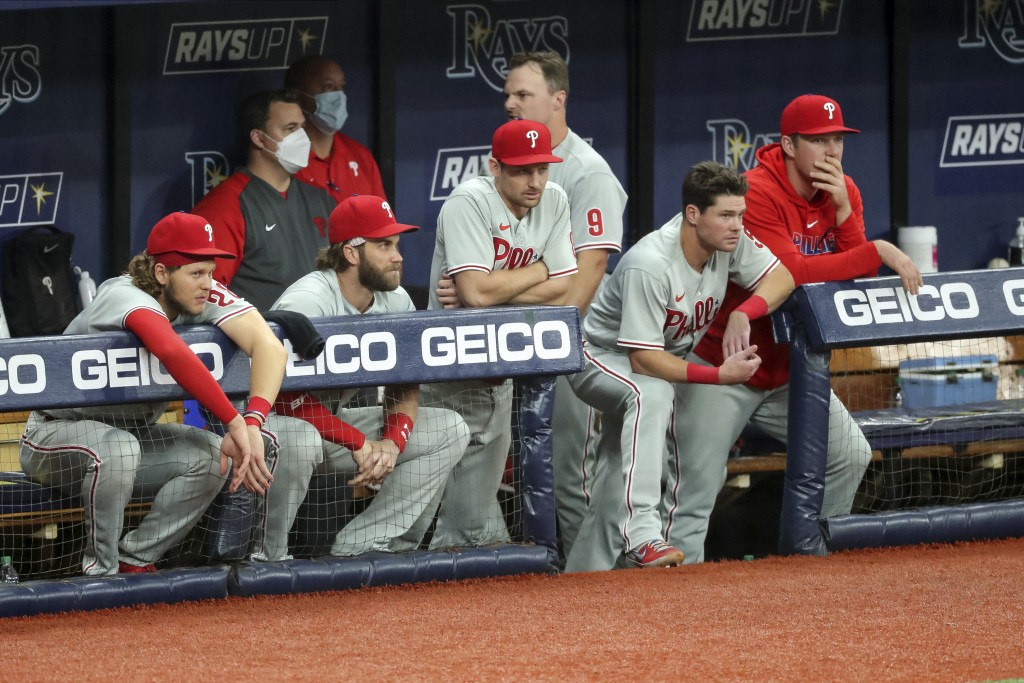 Christian Yelich and the Milwaukee Brewers got off to a ragged start this year. They never got above .500. And they dropped their last game to finish with a losing record.

Guess what? They’re going to the playoffs.

“Weird. I guess that’s the only way to describe it. It’s fitting for 2020,” Yelich said Sunday.

A pandemic-altered, 60-game regular season that many believed would never get completed and saw games postponed because of virus outbreaks, racial injustice protests and a hurricane went into the final day without a single playoff matchup set.

Then, in a flurry and fury, the entire, expanded 16-team postseason field was full.

Not a bad way to start, either: Gerrit Cole vs. Shane Bieber in a mega-watt duel as the New York Yankees face the Cleveland Indians in the best-of-three wild-card round Tuesday.

On Wednesday, the NL gets going. That’s when the Brewers, at 29-31, open their series against Los Angeles ace Walker Buehler at Dodger Stadium.

In a win-and-you’re-in game, St. Louis clinched by beating Milwaukee 5-2. But the Brewers also made it when San Francisco lost 5-4 to San Diego for the last wild-card spot.

Yelich, the former MVP who hit .205 this year after winning the last two NL batting titles, and the Brewers happily posed for a team picture in their playoff-clinch T-shirts on the Busch Stadium field.

The Astros and first-year manager Dusty Baker also are in at 29-31. Houston got its spot by finishing second in the AL West, drawing an automatic berth.

The only other team in major league history to reach the playoffs with a losing record was the 1981 Kansas City Royals — at 50-53 overall, they made it by winning the second half in a strike-split season.

“It’s a celebration. We’re in. We’re in the playoffs. That’s how you see it,” Brewers manager Craig Counsell said. “There’s no reason to apologize for getting into the playoffs.”

“The record’s kind of irrelevant in my opinion,” he said.

The other AL pairings: Top-seeded Tampa Bay-No. 8 Toronto, No. 2 Oakland-No. 7 Chicago White Sox and No. 3 Minnesota-No. 6 Houston, with all openers Tuesday.

Yadier Molina and the Cardinals claimed their spot despite missing 2 1/2 weeks into August after the club was hit by a virus outbreak. St. Louis played a total of 58 games — it was prepared for a doubleheader in Detroit on Monday if needed to settle the playoff picture.

“You had to throw some of the expectations out the window not knowing what to expect after taking those couple weeks off and all those doubleheaders and so many new guys,” Cardinals first baseman Paul Goldschmidt said. “It was very different, very fulfilling to make the playoffs.”

All matchups are best-of-three, with every game hosted by the top seed in ballparks without fans. With no days off, pitching strategies will be paramount, particularly how managers use their bullpens. Following the wild-card rounds, the remaining clubs will move to neutral site bubbles in Texas and Southern California to crown a champion.

The biggest losers Sunday were Philadelphia and the Giants. As it turned out, either team would’ve gotten in with a win.

“It’s tough sitting here and not thinking (about the playoffs),” Phillies slugger Bryce Harper said after a 5-0 loss at Tampa Bay. “We had opportunities to win games and we just didn’t get it done.”

October on deck means the end of seven-inning games and no more automatic runners at second base to begin the 10th, but other new rules implemented this season apply: designated hitters in the National League and relievers must face three batters or end the inning.

Nothing else kooky in this 16-team tournament, though. Like, no penalty at-bats to decide extra long games.

“It’s going to be wild, everything about it,” Rays outfielder Kevin Kiermaier said as the playoffs approached.

“Anything can happen, we all know that, and that’s why I think it’s going to be must-see TV throughout both leagues. It is. I think there’s going to be a lot of surprises, American League, National League, just with the three-game format for the first round,” he said.

Nothing scheduled for Monday, but the day after the season is typically busy, too, especially for managers on shaky ground. The Red Sox said Sunday that Ron Roenicke won’t be back next year, and the Angels fired general manager Billy Eppler.

Every team, meanwhile, hopes to be healthy.

“Kind of your biggest fear on a day like today,” Marlins manager Don Mattingly said after a 5-0 win at Yankee Stadium. “You hate to be playing your guys almost.”

Dodgers newcomer David Price, Cardinals reliever Jordan Hicks and White Sox pitcher Michael Kopech are among the players who opted out before the season began and will be absent in the playoffs. Atlanta outfielder Nick Markakis chose not to play, then returned in early August.

NL batting champion Juan Soto and the World Series champion Washington Nationals missed the playoffs, as did three-time AL MVP Mike Trout. The most dynamic player of his generation, Trout has reached the postseason just once in a 10-year career, getting swept in his lone appearance.

“It could have been a different story if we’d have a full season,” the 29-year-old Angels star offered.