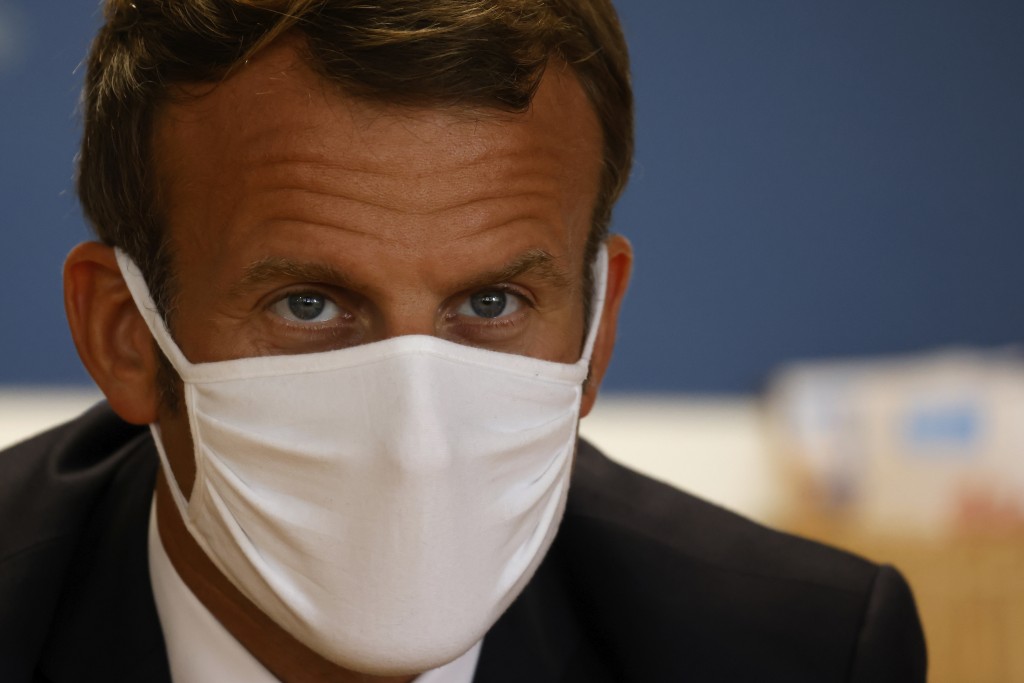 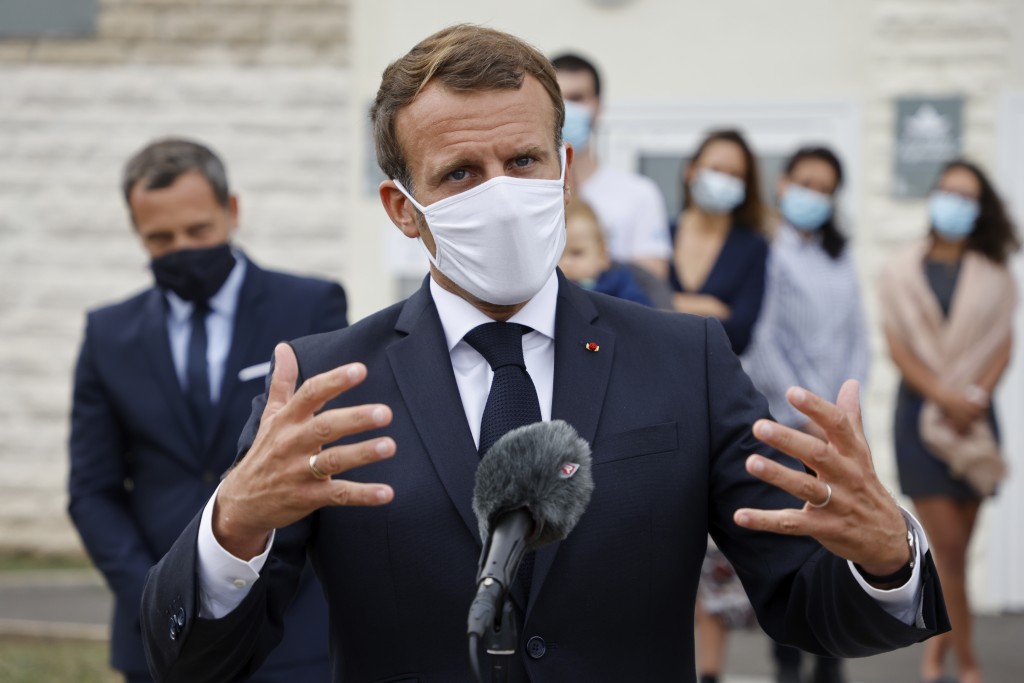 PARIS (AP) — Nearly half of France’s Senate seats are up for grabs Sunday in an election that is likely to leave the chamber dominated by conservatives and serve a new electoral blow to President Emmanuel Macron’s centrist party.

The election is indirect, with senators chosen primarily by some 75,000 local elected officials like city councilors. They are voting for 172 of the 348 seats in the Senate, whose senators serve six-year terms.

The conservative Republicans party is expected to keep its majority, now at 143 seats.

Macron’s Republic on the Move party was created just four years ago and has 23 seats in the outgoing Senate. It has lost popularity since the last election in 2017 because of yellow vest protests against policies seen as favoring the rich, party infighting and voter disenchantment with Macron’s leadership, including its management of the coronavirus crisis.

The Greens party, meanwhile, enjoyed a boost in this year’s municipal elections thanks to growing public concern about climate change. It is hoping Sunday’s election gives it enough senators to form an official voting group in the upper house. The party currently has just four senators and needs 10 to form a group.

French Senate elections are held every three years, with part of the chamber replaced each time.

Macron’s party has struggled in recent elections, and the president has not announced whether he will seek a second term in 2022. The virus pandemic and resulting recession, along with years of protests, have jeopardized his grand plans to transform France’s economy to be more globally competitive and to reinvent European unity.

In the last few weeks, France has been struggling with a resurgence of the virus that has already killed over 31,600 of its citizens, one of Europe's highest virus death tolls.

Macron’s party still controls the lower house of parliament, the National Assembly, which has the final say in legislation over the Senate. And the Republicans who dominate the Senate generally support Macron’s pro-business economic policies.