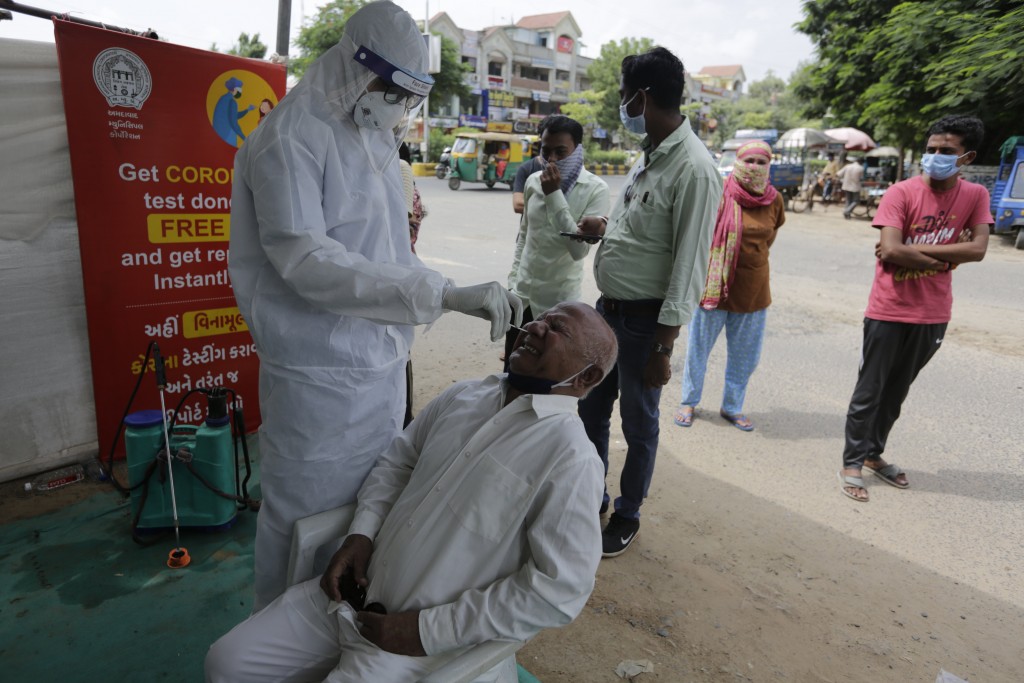 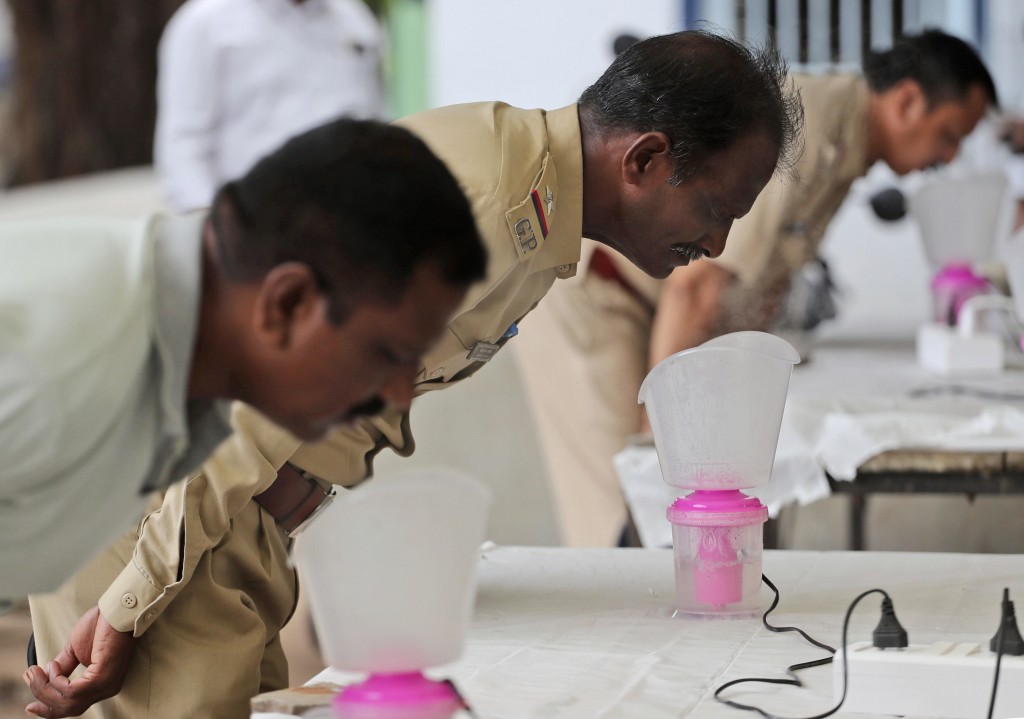 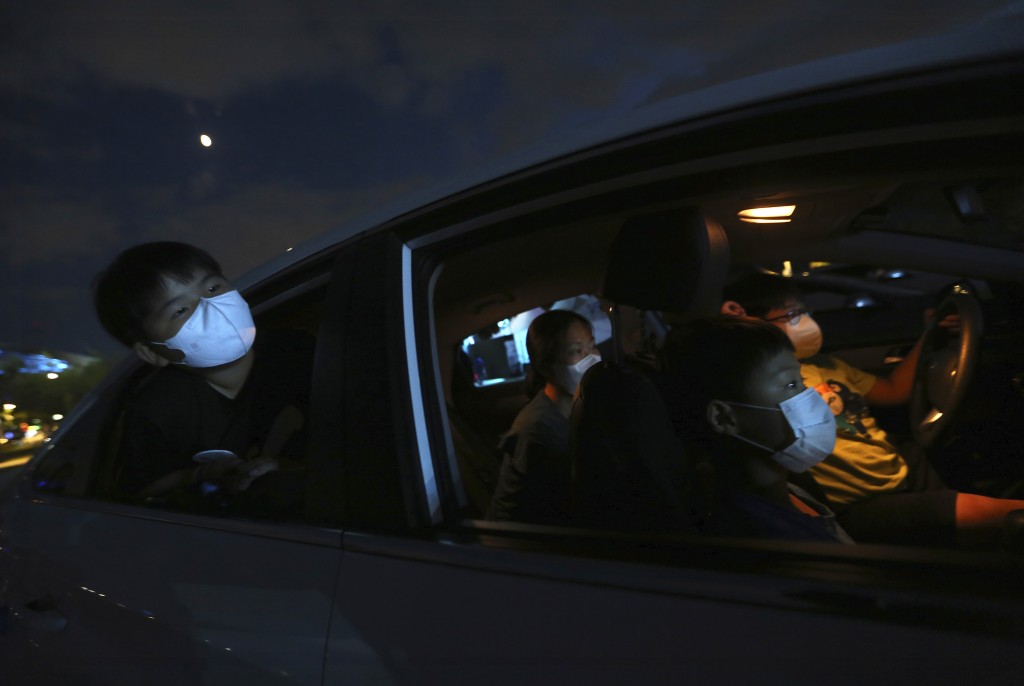 CANBERRA, Australia (AP) — Prime Minister Scott Morrison says the Australian budget, to be delivered Oct. 6, will be a “titanic effort” to return the country to economic growth amid the coronavirus pandemic.

Morrison told reporters Sunday that the budget will the “most unprecedented investment in Australia’s future.”

Australia’s gross domestic product shrank 7% in the quarter form April to June, the largest contraction since record-keeping began in 1959. That followed a 0.3% decline in the first quarter, meaning Australia was technically in recession for the first time in 30 years.

Australia was the only major economy not to go into recession during the 2008 global financial crisis, its strength supported by strong demand, especially from China, for its natural resources — coal, natural gas and iron ore.

Even before the coronavirus, the economy was affected by massive bushfires in January that hit small businesses, which depend on tourism. Business shutdowns forced by the pandemic cost almost 1 million jobs and resulted in a major reduction in household spending despite Morrison’s government providing almost $200 billion Australian dollars ($140.5 billion) in economic stimulus.

Morrison said the upcoming budget “will be a titanic effort that we’re involved in to ensure that this country can get back on the growth path that we want to be on. That means we’re going to have to do some very heavy lifting in this budget and that comes at a significant cost.”

Treasurer Josh Frydenbeg, who will deliver the budget speech, on Thursday provided a downbeat economic outlook. Frydenberg said the economy likely will be 6% smaller by mid-2021 than forecast at the end of last year.

He said the government’s focus will be on economic recovery rather than budget repair until unemployment is “comfortably” less than 6%.

“Australia’s future population will be smaller and older than we previously assumed because of the sharp drop we are seeing in net overseas migration,” Frydenberg said. “While migration will eventually return to the levels we are accustomed to, lost migrants will not be replaced.”