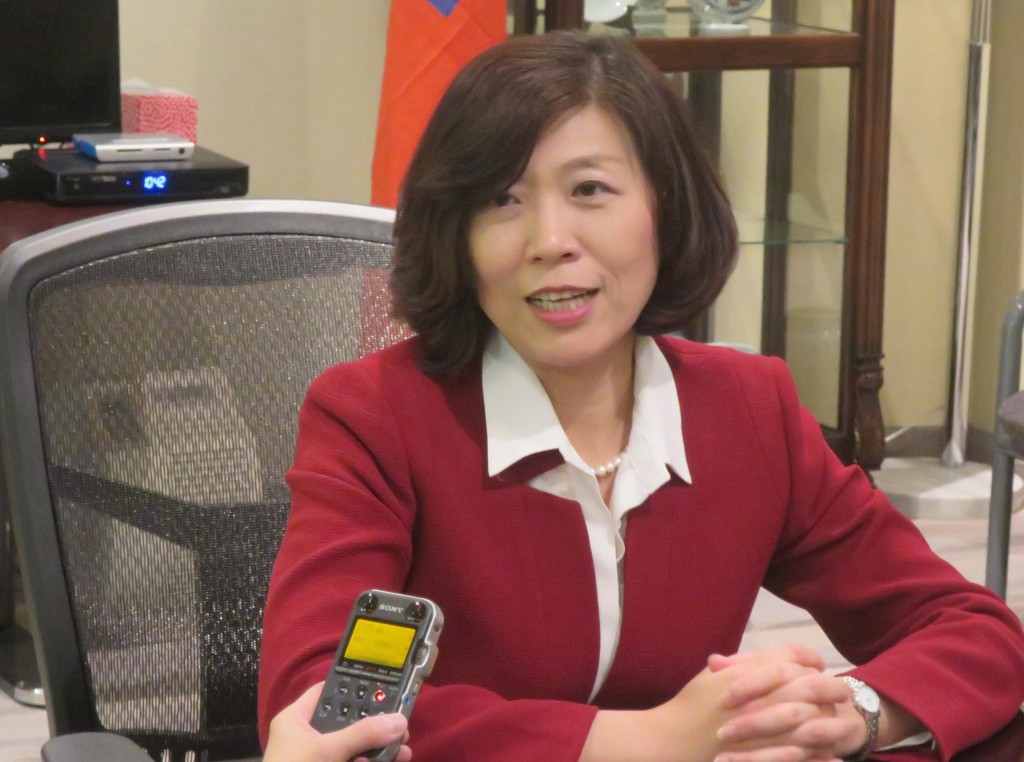 TAIPEI (Taiwan News) — The Director-General of the Taipei Economic and Cultural Office (TECO) in Toronto, Catherine Hsu (徐詠梅) on Friday (Sept. 25) submitted a short article to the Toronto Sun in which she encouraged people to support Taiwan.

In the article entitled "A Voice Needed," Hsu pointed out that the nation is willing to share its successful pandemic prevention strategies with the rest of the world: “As countries are pondering over the useful measures to combat the pandemic, Taiwan is eager to share its experiences and to contribute to the global fight.” She then highlighted the political injustices the country faces, writing:

“Taiwan is not able to meaningfully participate in the World Health Organization to share its expertise. Nor can it take part in the ... United Nations General Assembly.”

She noted that this is solely due to China’s objections. She added that like-minded democracies such as Canada should support Taiwan’s inclusion in international organizations because “it is in the entire world’s interests to count every reliable partner when facing an unprecedented global crisis.”

Hsu said she hoped that China will “eventually realize that Taiwan’s participation in the global disease control system is a realistic necessity rather than a political threat.” Hsu concluded by saying that “It is time for public health to come before politics.”