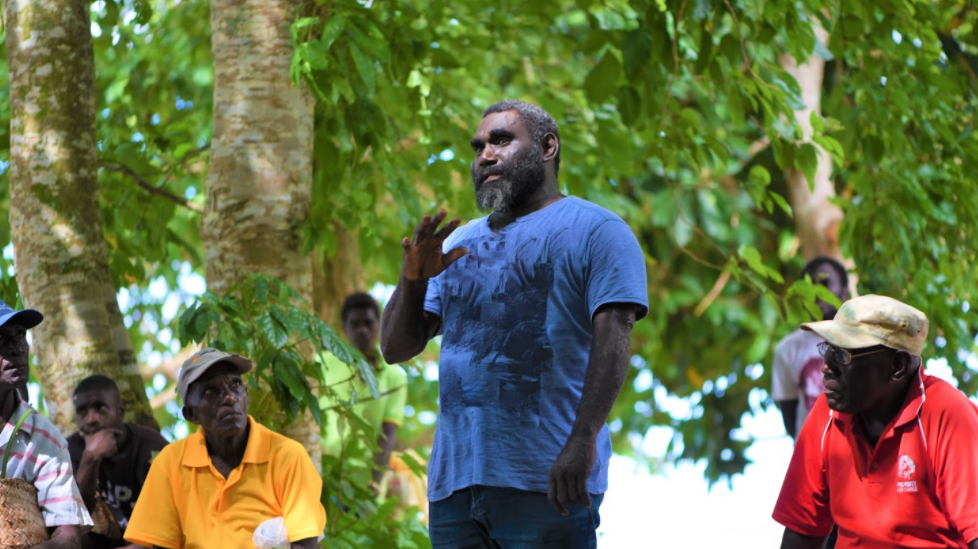 Oliver Liao (廖文哲), Taiwan’s representative in Papua New Guinea, sent a letter to Ishmael Toroama, the leader of a Bougainville independence movement, who was elected president of the autonomous government on Sept. 23. The letter congratulated him and mentioned a solar energy project, according to the Post Courier.

Taiwan plans to establish an office of its International Cooperation and Development Fund (ICDF) in Buka, the capital of Bougainville. In addition, it will distribute 2,180 solar reading lamps and more than 700 solar energy kits to schools and health centers, the report said.

Liao also told Toroama that Changhua Christian Hospital would offer medical help to Buka General Hospital, while scholarships for students and seminars for officials from Bougainville were also under consideration.

Contacted by CNA, the Ministry of Foreign Affairs (MOFA) said it was continuing its programs of cooperation with Papua New Guinea. Taiwan donated 20,000 masks to the country just last month to combat the Wuhan coronavirus (COVID-19) pandemic.

Bougainville counts about 240,000 inhabitants, and in a non-binding referendum last year, 98 percent of voters chose independence.