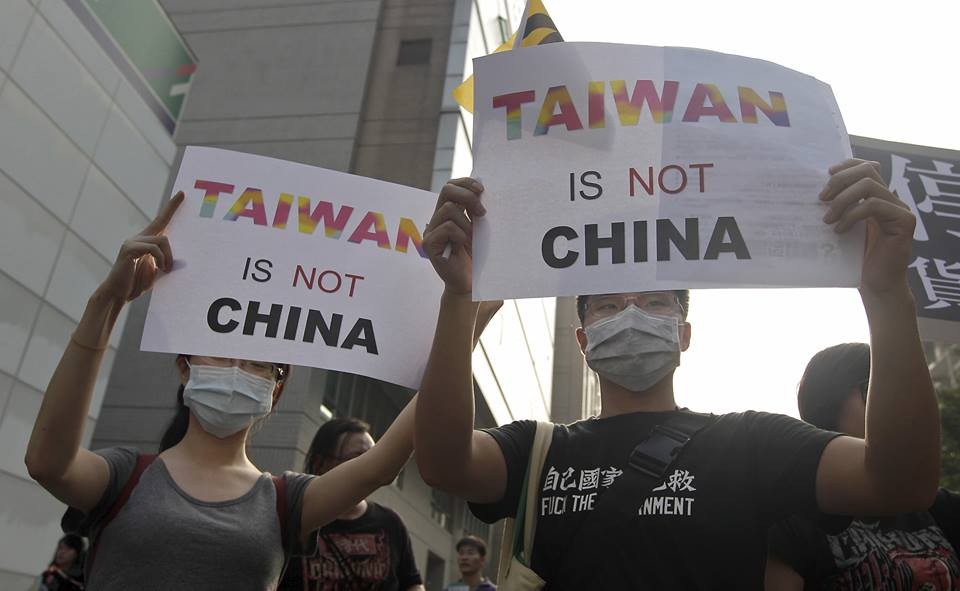 TAIPEI (Taiwan News) — American Congressman Tom Tiffany, who on Sept. 16 introduced a bill calling for the resumption of formal relations with Taiwan, on Thursday (Sept. 24) published an op-ed explaining why it is time for the U.S. to end its "one China" policy.

On Sept. 16, Tiffany introduced a bill calling on the U.S. to put an end to the "one China" policy, resume formal relations with Taiwan, and begin negotiations on a U.S.-Taiwan Free Trade Agreement. On Thursday (Sept. 24), the congressman expounded on his rationale for jettisoning America's approach to China and Taiwan in an op-ed in the Daily Caller titled "It's Time to End America's Failed 'one China policy.'"

In the piece, Tiffany explained the origins of American's "misguided "one China policy," mentioning the decision by then-President Jimmy Carter in 1979 to sever diplomatic ties with Taiwan and normalize relations with "Red China." The representative pointed out that this decision was made without consulting with or obtaining the approval of Congress.

That same year, Congress passed the Taiwan Relations Act, while the Reagan administration issued the "Six Assurances," but neither lacked the strong security guarantees that the discarded U.S.-ROC Mutual Defense Treaty had contained.

The treaty, which was signed in 1954, had included the provision that if one signatory was attacked, the other would come to its aid and provide military assistance. It had also included a provision granting the U.S. the right to set up bases in Taiwan.

The representative argued that clinging to the "one China" policy for over nearly half a century has made the world "less safe and less economically secure." Tiffany declared that the policy has only served to embolden and enrich the Chinese Communist Party (CCP), providing it with the means to menace neighboring countries, continue human rights violations against its citizens, and carry out genocide against certain ethnic groups.

He noted significant ways President Donald Trump has challenged the "one China" policy in recent years, including his phone call with President Tsai Ing-wen (蔡英文), increased arms sales to Taiwan, legislation calling for increased bilateral exchanges, visits by high-level U.S. officials, and progress towards talks on a free trade agreement. The congressman remarked that the legislation he had introduced the previous week would "end the morally bankrupt and failed 'one China policy'" and resume diplomatic ties with Taiwan.

Tiffany's bill also calls on the U.S. to negotiate and sign a free trade agreement and advocate for Taiwan's membership in the United Nations and other international organizations. Sending a defiant message to Beijing, Tiffany then wrote, “America doesn’t need a permission slip from the Chinese Communist Party to talk to its friends and partners around the world."

The congressman also issued a call for action by saying: "Now is the time for America to stop parroting Beijing’s 'one China' fantasy." He urged U.S. leaders to "stop acquiescing to the CCP’s unreasonable and increasingly belligerent demands," and instead improve relations with other democratic nations, in part by seeking "free and fair trade pacts" with them.