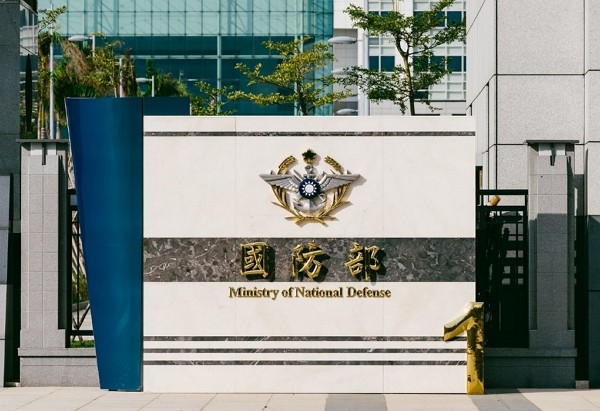 TAIPEI (Taiwan News) — A retired Taiwanese army officer has been sentenced to two years and three months in jail for supplying sensitive documents to Chinese intelligence and attempting to form a spy network in Taiwan.

The 60-year-old retired army lieutenant colonel, Lan Yan-yi (藍彥逸), was given a 30-month jail term by the Pingtung District Court in May for violating the National Security Act and the National Intelligence Services Act — but the sentence was suspended for five years. The Pingtung court said Lan had betrayed the country's trust in him for personal gain, but his spying activities did not cause substantial damage to Taiwan's national security.

The Taiwan High Court on Thursday (Sept. 24) reversed an earlier ruling and handed him a mandatory two-year prison term, with an additional three months that can be commuted to a fine. The court ruled the original penalty was "too lenient" and "has no deterrent effect."

The verdict can still be appealed.

According to prosecutors, Lan served in the Taiwanese Army Logistics Command and held positions at the Ministry of National Defense (MND) after graduating from the National Defense University in 1982. After he retired from the military in 1996, he started work in China for a Taiwanese business and traveled frequently to Dongguan, Shenzhen, Shanghai, Fuzhou, and Nanning provinces.

During his time in China, Lan was contacted by Chinese intelligence and agreed to spy for the Chinese Communist Party (CCP) in exchange of money and arranged sexual services. He successfully obtained information on Taiwan's intelligence agents and supplied them to China between 2005 and 2006.

Lan also attempted to convince a retired Air Force sergeant to join his spy network and recruit active military members from the Taiwanese Army. However, his offer was turned down, reported CNA. 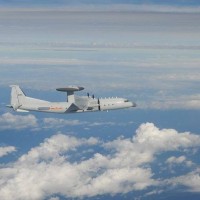